Los Angeles Clippers vs Brooklyn Nets: Clippers have a lot of fight in them 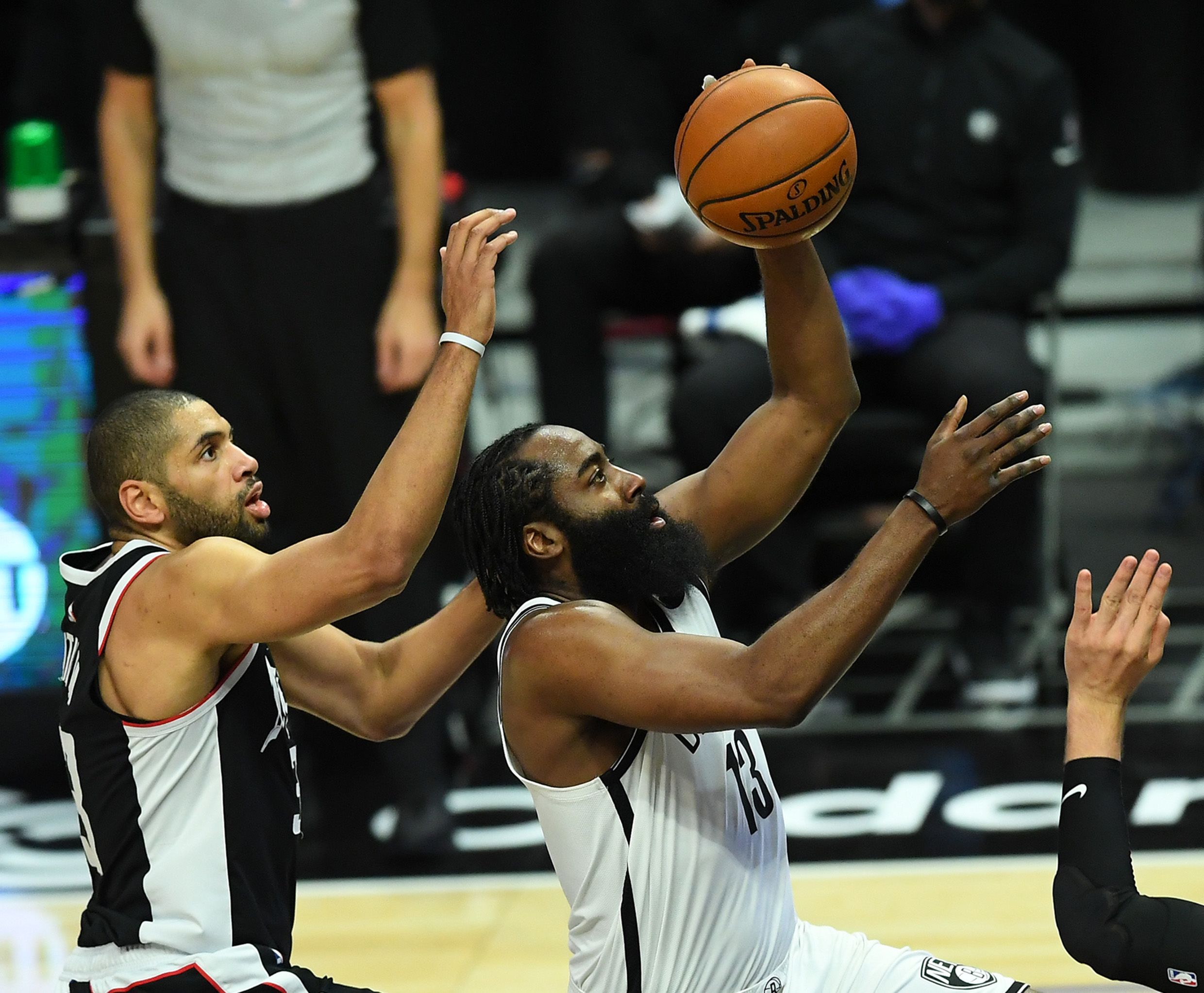 Come on COVID-19, go away already! Well, this is far from the first plea that has been made in this direction, there have been millions of plea for the pandemic to stay away but it keeps prying into the matters and the NBA world is hit by it too for some years now, and it seems that the league will have adopt some Plan-B as despite its flexibility, there have been postponements. Still, till the ball is moving on the floor, same is the case with the bettors, who will bet, bookmakers who will keep releasing odds, and tipsters, who will keep writing till the league is on. In this game, the Los Angeles Clippers host the Brooklyn Nets in another game(unsurprisingly) plagued by the vicious pandemic. At this point, records may reflect a picture of the overall season but can’t portray the harsh conditions these athletes have to endure. Still, can the Paul George-less Clippers down the James Harden-led Nets in a West-East tussle. For the game result and points range prediction, head over to “Expert Betting Tips”.

Harden and Nets: Harden stepped in with 30+ points night on his return while Patty Mills also had a 30+ outing. These two can shoot a large number of shots from outside and make the defense pay. With Harden, you get almost all of your defense on alert and it causes opportuties to open up for others, that is why the team inserted 122 against the Lakers. Now, with Bembry, Brown Jr, James Johnson, Claxton, Millsap, Griffin, Gabriel, and Galloway, the Nets have some decent slashers, cutters, and perimeter shooters, however, bulk of the load will fall upon the duo of Mills and Harden. The Nets can be shut down if one of these two can be held to an under 33% shooting(in my humble opinion). Can the fighting Clippers defense do it?

Clippers have kept the heat on defense: Clippers held Nuggets to 103 in the last game and they have held Kings to 89, all without Paul George. Clippers defense led by Bledsoe at the perimeter, has been not an elite one, but definitely not a shoddy one either. I believe when your scoring options are out, that is the only option left to win games. Still with Bledsoe, Brandon Boston Jr., Mann, Kennard, Zubac, Batum, Ibaka, and Coffey in the mix, the Clippers can generate decent offense and hope to stay competitive on the basis of defense. Who can light more fire offensively? Perhaps, Marcus Morris, who is questionable for this particular fixture. He had been scoring in the 17-24 points range a game before his absence and he can certainly lend more than a decent hand on the offensive end. So, perhaps, the team will need Kennard to go off for a big night because of the lack of options.

Points Range: The Nets defense is not at its best without Aldridge and Durant, which presents an opportunity for the Clippers to get in the groove. Still, the Clippers were unable to go beyond 100 against a so-so defensive team in Nuggets, so perhaps, only a Marcus Morris return helps at this point. But I believe the Clippers will go past 100 here nonetheless. See, with Harden, there is no doubt that there is potential to go past 110 points but I believe the Clippers defense will come through here, I know the team has given up 116+ against the likes of Jazz and Spurs but then again, they are a fighting group. I believe the total points range is 211-221 here.

Prediction: Well, predicting a Clippers win is a gamble, no matter how you think about it. They are without two top scorers and with Harden in the opposition, why would you risk betting on them? Well, my argument is the Nets are not that deep and if you shut out Harden, you have a chance of winning and it isn’t like that he has been all that proficient. I think the Nets have a 58% chance of winning here while with Morris, the Clippers' winning percentage can increase from 42 to 46. I think the scoreline here is 110:106.