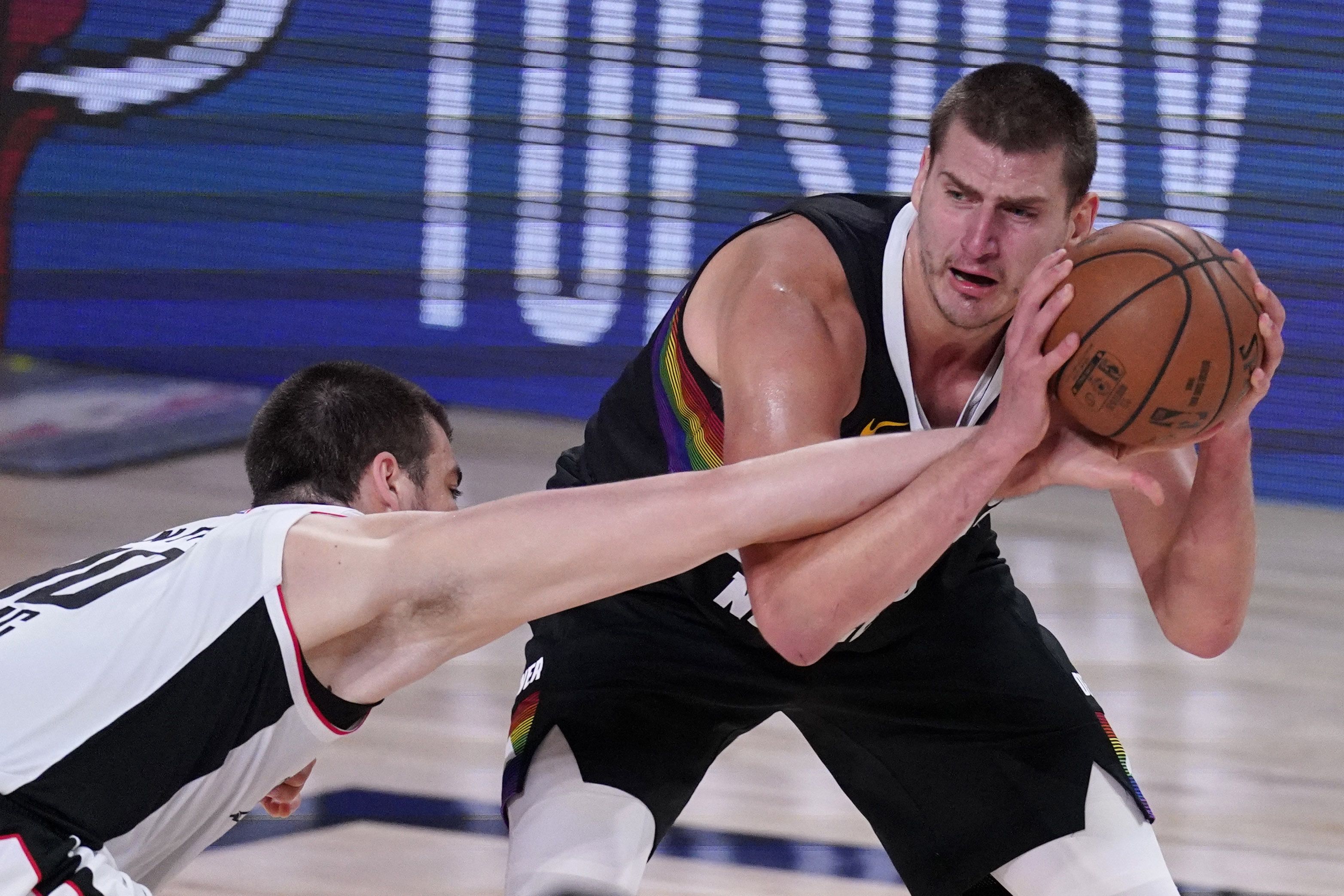 Injuries and COVID-19 continue to build vicious webs and numerous NBA players have now been caught in their cycle. With the changing lineups and newly built combinations, guessing the state of the game becomes trickier and bettors, bookmakers, and tipsters have to work on fresh combinations. Anyway, a combination of COVID-19 and injuries have also hit the Los Angeles Clippers who are missing their top three scorers in Paul George, out due to an injury while Marcus Morris and Reggie Jackson are in COVID-19 protocols. Meanwhile, the Denver Nuggets have injury issues of their own but at least have their leader in Nikola Jokic still chipping in with big-time games, hope it stays that way. Anyway, having Jokic alone can give an edge to the Nuggets in this game versus the Clippers? Will the Clippers overcome adversity and flip the tables? For a discussion on points and game result prediction, jump to “Expert Betting Tips”.

Observations: Clippers are running thin, Nuggets are barely holding it together

Will the bench come through for the Clippers: Now when the team is without three of its top scorers, many players will have to step up their averages. Eric Bledsoe must have to switch on offensively for 15+ points, if Mann and Kennard are active, they will need to combine for around 30, while Nicolas Batum, Ivica Zubac, and Serge Ibaka as the three frontline players will have to get close to 10 each at least. Rookie Brandon Boston Jr. needs to shoot better as he has hoisted shots without much returns and if he gets to 10-15 with efficiency, that will be a huge boost. Justice Winslow and Amir Coffey will have to step up but without anyone averaging around 20, Clippers have a tough task ahead.

Nuggets’ can still pull through: Nuggets have Nikola Jokic, who has scored more than 20, clasped 10+ rebounds, and can also dish 8-15 assists regularly each game, he gives a huge boost on many fronts. Aaron Gordon, Marcus Morris, and Will Barton form a decent scoring trio while Facundo Campazzo has been a huge playmaker off the bench, keeping the offense ticking. Jeff Green is an X-Factor, he can go for 15 or more and overall, this lineup has more shooting, driving, and scoring abilities than the Clippers at the time of writing this article. Having Jokic alone can attract multiple defenders and the Clippers will have to keep him in check. In terms of match-ups, the Center match-up certainly belongs to the Nuggets but the team can’t take Clippers’ backcourt combination of Bledsoe, Mann, and Kennard lightly.

Points Range: Nuggets have constantly given up 110+ points on a regular basis this season and they have been losing a lot due to their defensive efforts. Nuggets’ games have had mostly scoring range in the excess of 215 or so. The Clippers still have some gritty defenders in Mann, Bledsoe, Batum, Zubac, and Ibaka, so they can still field some challenges but still sometimes lacking offensive options can hurt the defense too. I believe the Clippers will get a decent output here and I feel like someone like Mann or Batum will raise the scoring level. Still, I think it will not be easy going for both teams on offense, but the Nuggets are more likely to reach around 110. Here is the probability of different points range here: 195-210: 35%, 210-220: 33%, 220-230:19%, 230+: 13%. I think a range of 204-214 is possible here.

Prediction: The Nuggets have an edge here but the Clippers have a lot of experience even with their current lineup. The Nuggets have some scorers who have picked up on many occasions but it is their defense without Michael Porter Jr. in the mix that has held them back. I believe the Clippers still have more than decent defensive combinations. I give the Nuggets a 62% chance of winning, especially if they have Jokic, still, Clippers without three scorers have a 38% chance, which is a high percentage. I think the Nuggets will get a win here with a scoreline of something like 108:103 and this can surprisingly be a close game. Let us see!