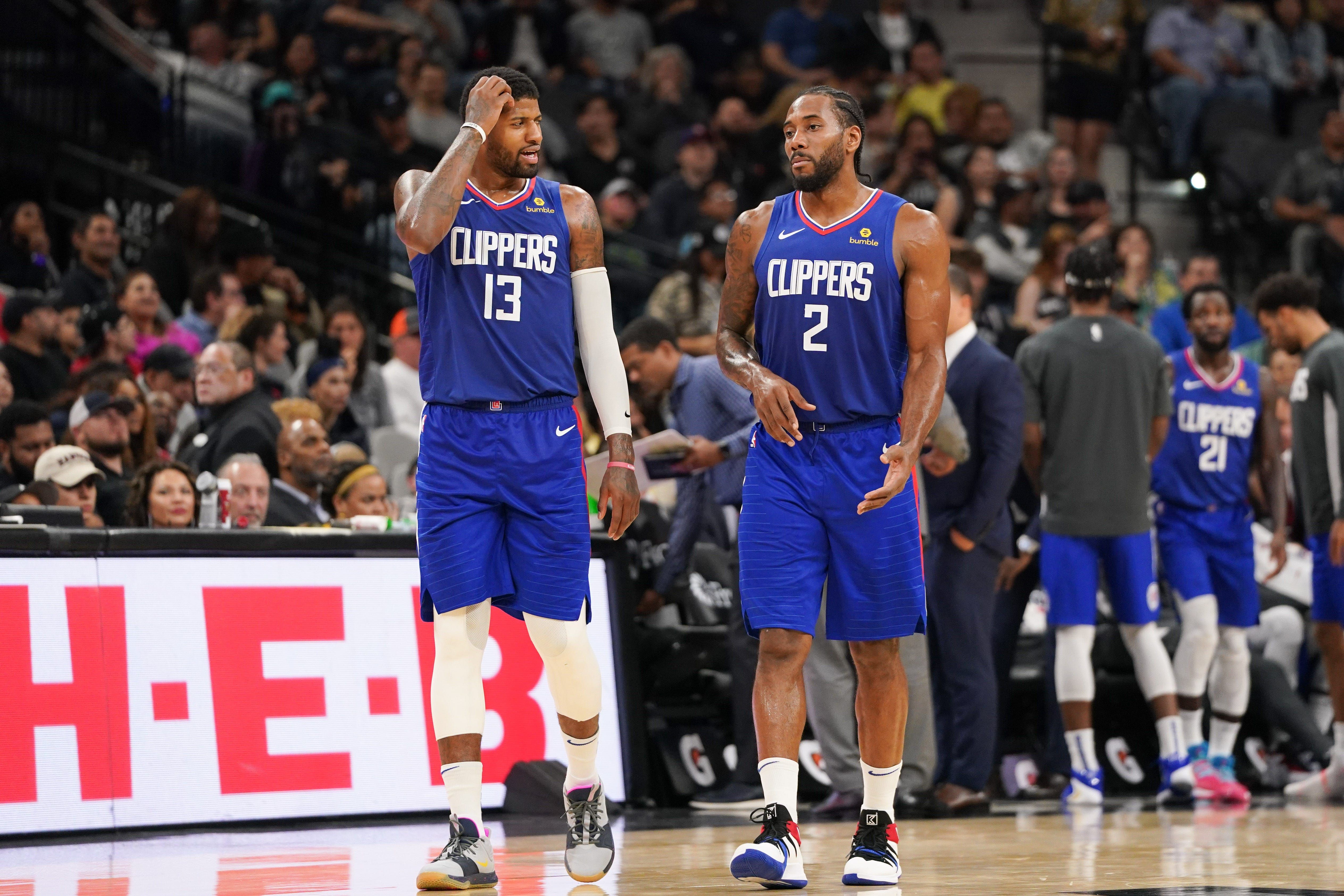 In this cross-conference battle, the Los Angeles Clippers host the Detroit Pistons. The Clippers have won 10 out of 18 games while conversely, the Pistons have lost 14 of their 18 games so far. The Pistons are vulnerable in multiple ways and there is no doubt Clippers are the favorite to take this one. For a quick overview, head to the “Notes” section.

Lack of experience: Pistons are simply too young. Killian Hayes, Saddiq Bey, and Isaiah Stewart are all just in their second year while Cade Cunningham is a rookie. Jerami Grant has some experience, Cory Joseph is also a veteran, but the team is largely dependent upon youngsters. And it shows in the way games progress, in some of the games, we have seen the youth movement build a lead early only to collapse late in the game when the pressure gets to them.

Their defense is poor: Pistons allow opponents to shoot 48% or more against them for the season, which is the league’s worst. From the perimeter, teams shoot around 39% against Detroit and that is why the squad is among the worst defensive ones in the league. The defense is largely suffering due to inexperience. On the other hand, Grant can put up 18-21 points regularly but he isn’t the same scorer as last season. Bey gets around 13-15 a game while Cade is figuring it out, struggling from the floor at times. Perhaps, Killian Hayes’ shooting percentage of around 30 is the most worrisome factor right now. Meanwhile, Isaiah Stewart is more like a rebounder than a scorer.

Los Angeles Clippers: There are some holes

They have struggled lately: While Clippers are surely lightyears ahead of Pistons in terms of depth and experience, they have some frailties too. The Clippers’ offense can go cold if either Paul George or Reggie Jackson is struggling and there are times when the team struggles to put up 25 points a quarter. Jackson and George combine for around 50-55 points on most nights but guard Eric Bledsoe has struggled recently to reach even double-figures. Mann and Kennard are also not consistent double-digit scorers while Zubac has played well in terms of offense. Clippers have to find more offense from players other than George or Jackson.

They defend well: LA Clippers have held multiple teams under 100 and the unit does well defensively. Los Angeles has three superb perimeter defenders in George, Bledsoe, and Jackson, who can be highly pesky. Inside Zubac has discipline while Mann also plays tough on defense. Of course, having Kawhi will make them a better offensive and defensive team but as of now, the team is doing better than expected as a defensive unit.

Points Range: Despite the Clippers’ offense struggling a bit recently, the Pistons offense can allow a ton of points and we can see LA scoring 110-120 on them. On the other hand, the Pistons can get shut out and score under so the points range seems to be somewhere between 200-210

Prediction: Pistons will have to pull off something special to win this game and it is unlikely they will come on top. Clippers’ experienced players will be desperate to notch a win and it is highly likely they will pull through.