Los Angeles Clippers vs Memphis Grizzlies: Clippers are running into a tough team 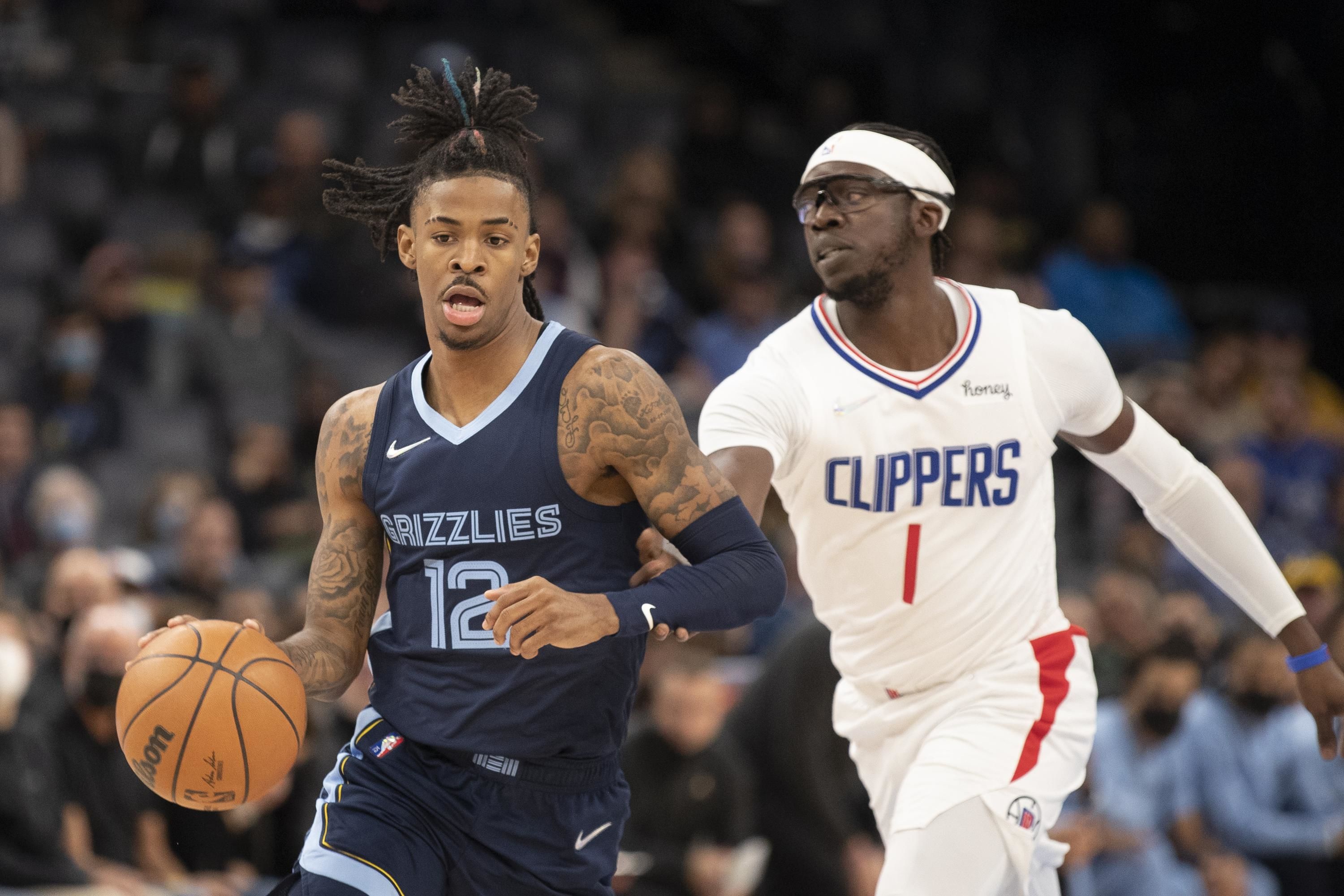 Yes, the COVID-19 pandemic has once again disrupted the rhythm of the world but even then, the NBA season has continued to go on thanks to a bunch of modifications related to quarantine rules and the ability of the teams to sign players on ten-day deals to fill up the roster in case there are COVID-19 related absences. And those relaxed rules have allowed the league to field most of its games and that is why we are here, discussing the battle between the Los Angeles Clippers and the Memphis Grizzlies in a typical Western Conference tussle. The Clippers have 19 wins and 20 losses while the Grizzlies have an impressive 26 wins and 14 losses. The Grizzlies have won seven in a row and are looking imposing on both ends while the Clippers have lost the last two games and are playing without two of their superstars. Can the Grizzlies clinch eight in a row against a vulnerable opponent these days. To know my thoughts about total and game result prediction, jump to “Expert Betting Tips”.

Veteran Clippers: With Bledsoe, Jackson, Morris, Batum, and Ibaka, the Clippers have many experienced players who have seen different types of team scenarios and if it weren’t for this experience, the record could have been way worse. Marcus Morris has especially been impressive since December, going for 20+ points on a regular basis. LA Clippers are a feisty unit but the trouble has been that Jackson hasn’t shot well from the field since George has been gone while Bledsoe has found it tough to play in tandem with Reggie because he has to share the ball with him quite a bit. The biggest dip has been shown by Batum, who has provided next-to-nothing on offense while Terance Mann, the young athlete has not been lodging big scoring nights as much as he should. Ibaka is in the twilight of his career while Brandon Boston Jr. is a rookie and needs to work on his shot selection. Coffey, Keon, and Winslow have been decent, but they can’t win games without the starting unit clicking. The Clippers have fought hard but need more out of players like Mann, Batum, Ibaka, and Bledsoe.

Grizzlies are phenomenal: Grizzlies have shown excellent growth as the season has progressed and with their offense being one of the best and efficient in the league, the team has significantly improved as a defensive unit. Earlier in the season, the team was highly indisciplined, gambled a lot on possessions, and found its leaking points. Now, the team has found chemistry and rhythm, hoping to become dominant on both ends of the floor. With Adams in the middle, the team can clear out rebounds, Jackson is a decent rebounder too, and with Brooks as the lockdown defender, Bane as a fighter, Morant showing improvement defensively too, along with some feisty bench players such as Tyus, Kyle, and Clarke, the Grizzlies’ defense has been one of the most improved defenses. Offensively, the team has a ton of isolation, off-the-catch, cutters, slashers, playmakers, and a variety of athletes who know how to get it done plus when most of your players are efficient, you are likely to go on big game winning streaks.

Points Range: Grizzlies have scored 110 or more in six of the last seven games and well they have done so most of the season. On the defensive, they have held oppositions to 106 or less in most games which means they are getting it done on both ends. Meanwhile, the Clippers have given up 116 or more in three of the last four games but did a decent job of holding the league’s best record holder Suns to 106. Offensively, the Clippers have figured in 89-104 points range mostly and have struggled against disciplined defenses, which has been an issue all season long. It is clear the Grizzlies are doing a much better job at both ends of the floor and I think they will go past 112 here as well. Meanwhile, I think the Clippers will struggle getting to 105. I think the overall points range here is 216-226.

Prediction: Well, despite playing at home, the Clippers barely have an advantage because the Grizzlies team has been on fire since December and has won four games straight on the road, which means that they have had no problem winning away from home. Against a Clippers squad that is highly inconsistent and showcases multiple vulnerabilities, the Grizzlies enter as the clear-cut favourites to me. The Clippers will need to clog the lanes if anything because their offense has usually been ice-cold these days. I believe the Grizzlies have a 77% chance of winning this game and they will take this with a scoreline of something like 117:102. I guess a safe bet for Grizzlies total over is 109.5 while a bold one can be Total Over 116.