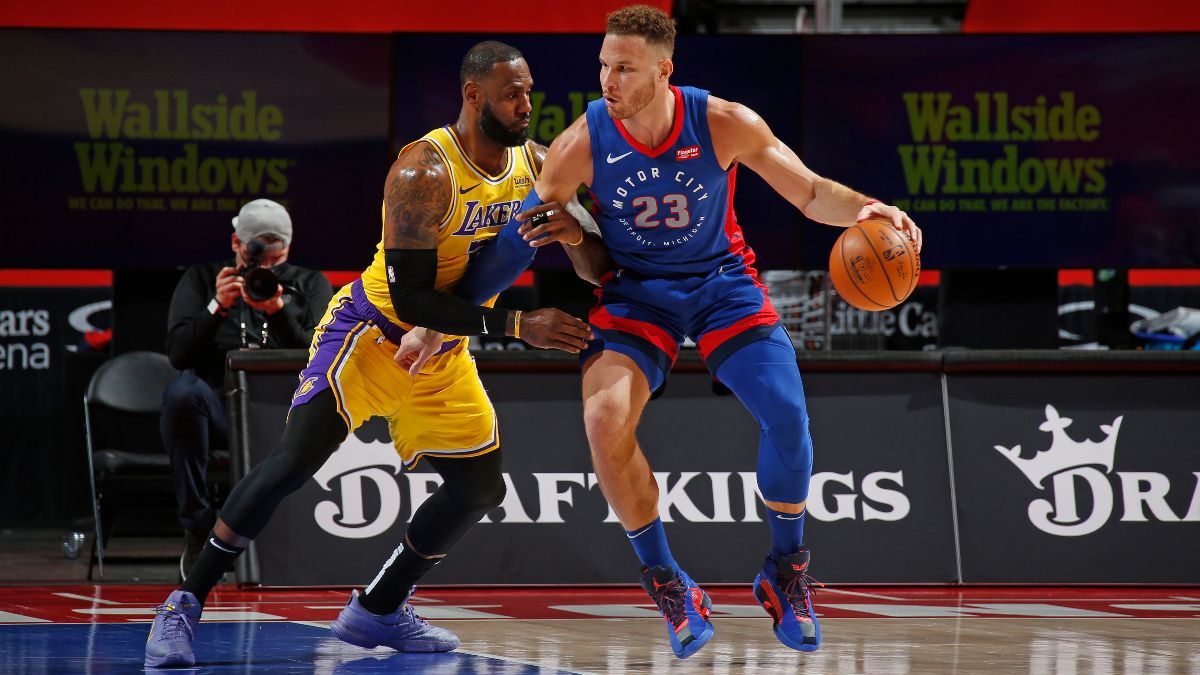 In this game, two historical rivals, who have seen each other in the NBA Finals three times will clash against one another. The Detroit Pistons will host the Los Angeles Lakers in a cross-conference affair. The Pistons are among the bottom teams having three times more losses than the wins while the Lakers have lost their last three games in a rather embarrassing fashion. For a quick overview, head to the “Notes” section.

Young players: Guards Killian Hayes and Cade Cunningham are sophomores. Saddiq Bey and Isaiah Stewart are also young players with less than two years of experience and only Jermai Grant at the wing is experienced. The team shows its youth time and time again while Killian Hayes has only shot around 32% from the field, Saddiq Bey and Cade Cunningham show a lot of promise. Detroit can’t be expected to win many games even when the team is playing at home.

Loaded roster coming short: It is appalling that a team with Westbrook, LeBron, and Anthony Davis is 8-9. The Lakers have lost against teams that have a losing record such as Minnesota, Oklahoma City, etc. and this has been the biggest reason why the fans are frustrated. If we combine the scoring of LeBron, Davis, and Westbrook, it is good for around 70 points each game and yet the team loses in the most frustrating manner possible. The team was slated as the title favorite when the season began but this unit doesn’t even look like a Playoff one right now.

The defense is especially bad: Lakers allow around 113 points per game and figure among the bottom three squads in points allowed per game. The team gives away 11.5 offensive rebounds per game and protecting the board has been an Achilles heel despite two world-class rebounders in Russell Westbrook and Anthony Davis. Teams that struggle to score has notched 110-120 points against the Lakers defense at times and even if the offense is in the top-half among teams, it does little to compensate for the defensive deficiencies.

The Lakers have been disappointing so far despite fielding three superstars. The team has been poor at the defensive end but now it has caught a break. The Pistons are just about the worst team on both ends of the floor and this is the best chance the Lakers will have to win a game. It is clear that the Lakers are the favorites to win here but you never know how long this flailing squad will choke.