Content
To top
1.
Do the Lakers have any competitors at all?
2.
Golden State are the Lakes’ biggest rival
3.
Expert Betting Tips
4.
Betting options:
Users' Choice
12 200 USD 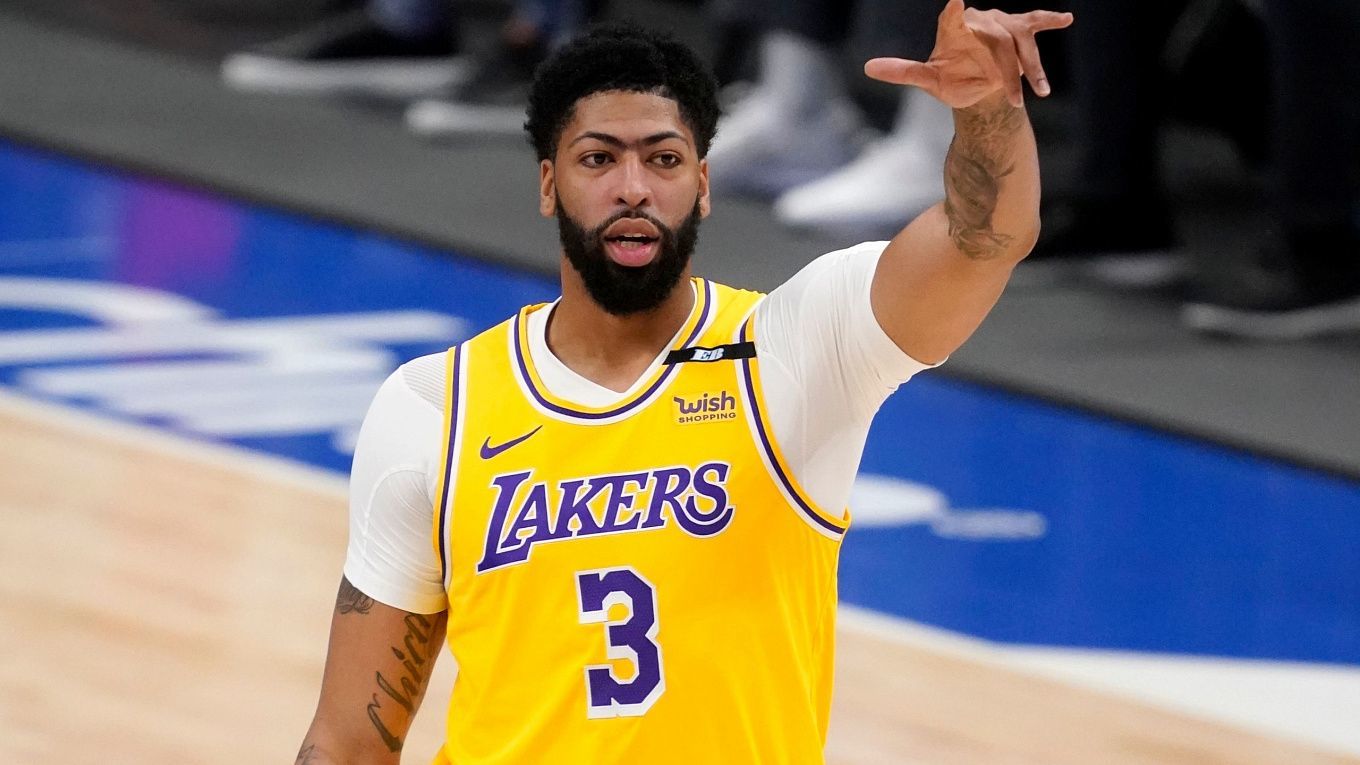 The opening night of the 2021/22 NBA Championship will consist of two games. The first will see the two main Eastern Conference favourites, the Milwaukee Bucks and the Brooklyn Nets. In the second, the West’s main favourites, the Los Angeles Lakers and Golden State Warriors. Let’s choose what to bet on the Western meeting.

Do the Lakers have any competitors at all?

LeBron James undertook a radical reshuffle after losing to the Phoenix Suns in the first round of last year’s playoffs. Two-time defending champions Dwight Howard and Rajon Rondo have returned to the Lakers, as Carmelo Anthony has. In addition, experienced DeAndre Jordan, Kent Bazemore, Trevor Ariza, Wayne Ellington, and talented Kendrick Nunn joined the roster. Separately, of course, is the transition of Russell Westbrook. For the triple-double king, it looks like this is the last chance to win a title.

With Anthony Davis remaining with the Lakers, defensive coach Frank Vogel and LeBron James as the spiritual leader of the bunch, the prospects for a championship season seem real. Perhaps the only concern is not the age of the core roster, as it shouldn’t be too difficult to distribute the load evenly among the regular-season roster members, and there should be enough veterans for the playoffs. The Lakers themselves don’t seem to have enough players to form their own small five. However, Horton-Tucker, Bazemore, Ariza and LeBron, and Davies are unlikely to agree on a centre position.

The Warriors looked great at the end of last season and only missed out on the playoffs because of their new selection format, losing to Memphis in the wild-card round. Understandably, Steve Kerr’s team enters the new season full of hope. Several factors underpin these optimistic expectations.

First, Klay Thompson is scheduled to return to the floor in December. That means the big Curry-Green-Thompson trio that tore up the league in the mid-2010s will get back together. Second, thanks to the front office’s efforts, Golden State finally assembled a more or less tolerable bench. The main acquisitions were the experienced Nemanja Bjelica and Avery Bradley and the return of Andre Iguodala. Thirdly, the young players gained invaluable experience last season, playing alongside Curry and Green. They’re Wiggins who has made tremendous progress, centre James Wiseman and Jordan Poole with Damion Lee.

In summary, it’s worth saying that today’s Warriors don’t look much weaker than the team that won the 2014/15 championship. Why don’t they take down the NBA again? There seems to be every reason to do so.

The bookmakers are offering a fairly large total for the upcoming match. It’s hard to believe that the opponents will beat it. Winning in the opening match is not a bad psychological move. But how can you win if you don’t work on defence? Besides, in all three head-to-head games in the last regular season, they never crossed the 228-point mark for two. We’ll take the Under.

As for the outcome, it makes sense to play Golden State. The odds seem to be even, and the Warriors pay more to win.