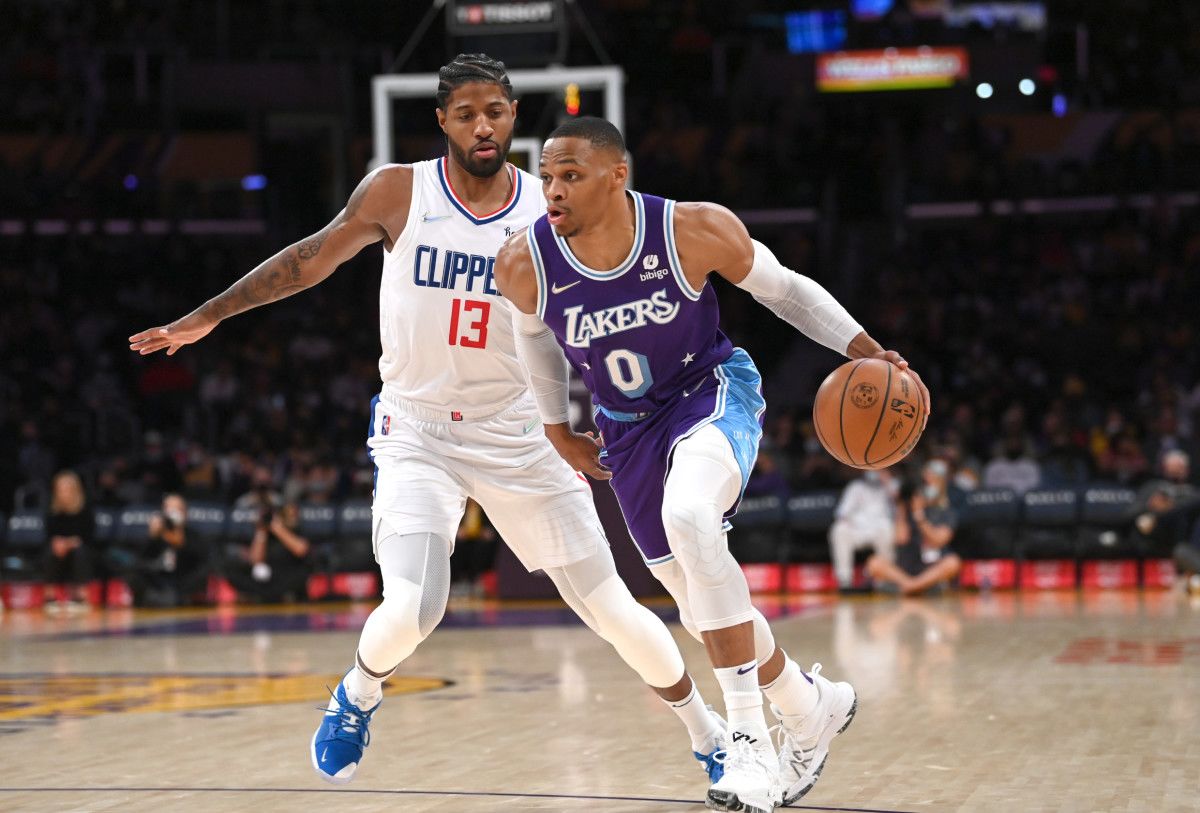 The NBA trade market has heated up and we have already seen one move being made. This move involved Rui Hachimura who was selected as the ninth player in the 2019 Draft, he is a Forward who has showcased some strong games every now and then but has some more learning to do. Hachimura fell in the lap of the Los Angeles Lakers without a big cost, as they traded away Kendrick Nunn and a second-round pick. Although Hachimura is not ready for the game, his squad Los Angeles Lakers will take on the Los Angeles Clippers.

The Lakers come into the game after defeating the Trail Blazers 121:112 as LeBron James inserted 37 points. The team erased a 25-points deficit and has now won two games coming from behind, something which they were unable to do earlier in the season. However, these wins still couldn’t take them over the 50% win mark as they have 25 losses and 22 wins. Although Hachimura is a steal, the Lakers need to add some shooters as their long-range shooting has been starved all season long. In encouraging news, Superstar Anthony Davis may return soon.

The Clippers enter the game after defeating the Mavericks 112:98 as Kawhi Leonard inserted 30 points. They have won two in a row and in both these games, Leonard has scored 30 or more. This month has been a cruel one for the squad because they have lost eight out of 12 games, mostly because Paul George was absent. However, their issues run bigger than not having their two major players Kawhi Leonard and Paul Geroge not playing together. The Clippers’ offense is one of the worst in the league and the defense isn’t as good when George is out.

The Lakers have been playing a determined brand of basketball and their play has improved dramatically since the early season. The Clippers look different when George and Leonard are playing but they need support from the veteran unit. LeBron’s status for the game is questionable but there is a high chance he will play. Regardless of that, I’d back the Clippers to win especially if Leonard and George are in. I predict a scoreline of 120:116 in their favor