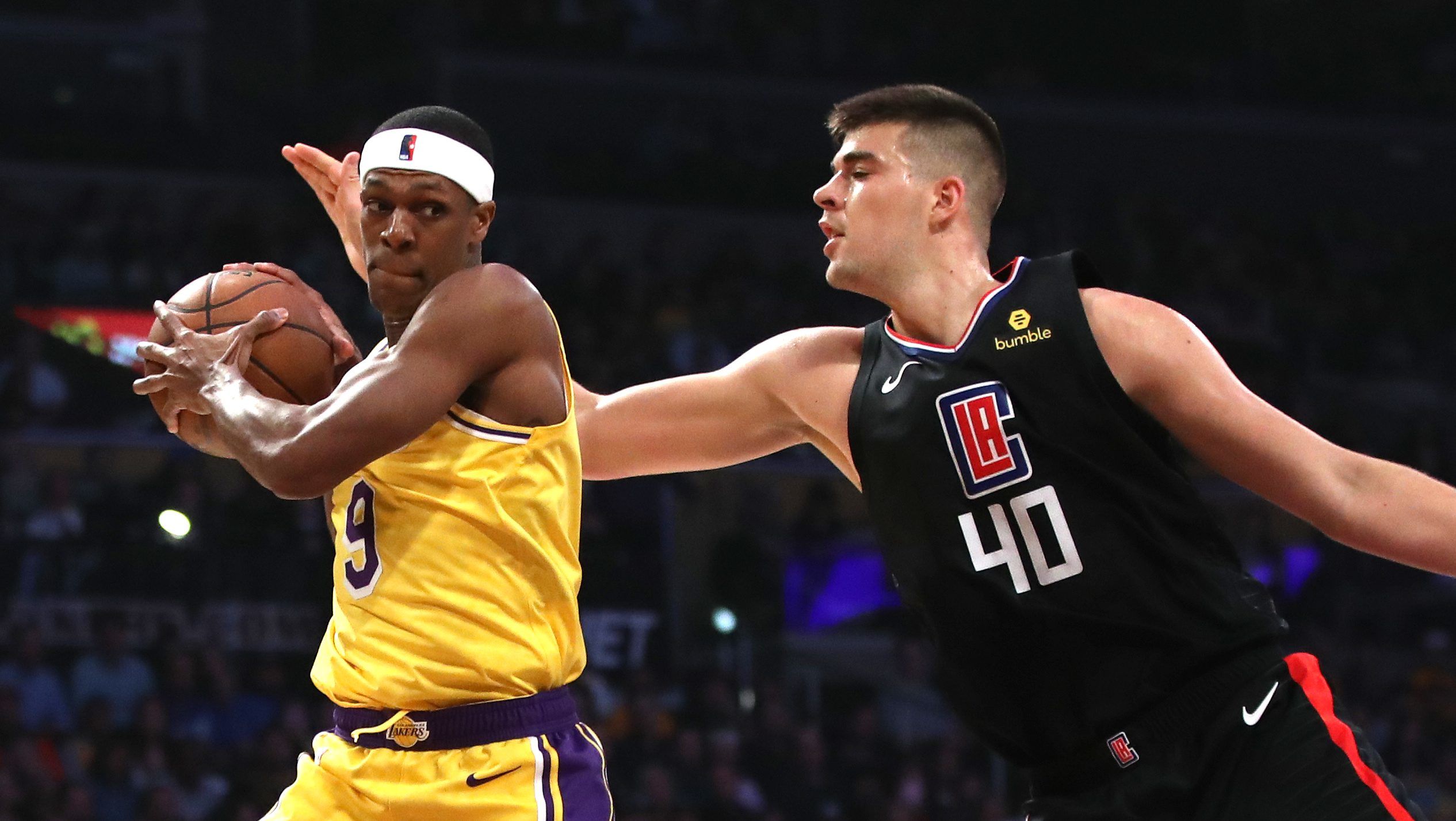 In this battle of the two LA teams, the Los Angeles Lakers host the Los Angeles Clippers. Lakers have won two games in a row and have 12 wins and 11 losses. Meanwhile, Clippers are on a three-game losing streak, winning 11 and losing 11 games. Can Clippers do away with their offensive struggles against a vulnerable defense? For a quick look, head over to “Notes”. For the total prediction and win prediction, move to the “Expert Betting Tips” section.

Los Angeles Lakers are loaded offensively: Lakers average around 110 points and have have had no trouble lining up 110-120 points throughout the season. Of course, with even two of the players among Davis, Westbrook, and James, the team is able to extract 50 points regularly. Meanwhile, with shooters like Monk and Carmelo, the lanes are wide open inside. The Lakers can score in a hurry, both in half-court and fastbreak situations. They have a wealth of shooters, drivers, off-the-ball-cutters, iso-scorers, and playmakers, which provides them with a dependable offensive output

Los Angeles Clippers are struggling to start games: Clippers have had dry spells in the first half, scoring just 40-45 points at times. The team is a volume shooting squad, with Jackson and George soaking up most of the shot attempts. If either one of these gets cold, the offensive scheme implodes dramatically. This outfit needs more and more from players like Morris, Mann, Kennard, and Bledsoe. Clippers have to start on a high note or they will just play catch-up for the rest of the game.

Lakers struggle with the defense: Let us be honest, if we look at the overall season scheme, the Lakers have been one of the worst squads defensively. The team has routinely given up 30 points or more in a quarter and even struggling offensive teams have scored 110-120 points against the Lakers. The team gives away 48 rebounds or so, which makes them bottom-three in that regard. LA Lakers will need to hustle out on the defensive and rebounding end.

Has Batum’s absence hurt the Clippers?: LA Clippers have been playing some bad defense lately after beginning on a high note. The team has given up 120+ points in the last two games and that was nowhere near the norm early in the season for this team’s defense. It is clear that a team that doesn’t score a ton of points struggles on the defense, a lot of losses are going to stack up for them. Clippers require some sort of surge on both ends. Since Batum is out, the defense has suffered as he is able to provide both inside and outside smarts.

At wing, the match between Paul George can headline the tussle(if both of them play). Both players are versatile and while George has been healthier than LeBron, the latter has had some big games this season. The guard battle can be an intriguing one too with Jackson and Westbrook fighting it out. Meanwhile, at Center, Dwight Howard can give trouble to Zubac but no team seems to have a clear advantage here. In terms of bench depth, Carmelo Anthony and Malik Monk have outplayed Mann and Kennard so far in terms of scoring but there is some promise there.

Points Range: Let us come to the same old topic of the “total”. Bookmakers think that the total will largely remain close to either side of 214.5. If you ask me, well, recently, it has been a struggle to predict the total. For example, the Clippers were not conceding 120 or so before but has done in the last two games. What a twist! Still, in the end, you rely upon raw predictions even if you consider various metrics. I think the Lakers can chip in 105-115 points but I wonder what type of defense the Clippers will present this time around? The Clippers on the other end have been horrendous on offense at times but I believe they are due a game(how long I have been saying that!). I think the total points range here is 215-225. But who knows, NBA throws around its curveballs right to the gut...

Prediction: Ah, these two squads, what can you say about them! So inconsistent….The Lakers are yet to go on a big win streak but have won the last two. Clippers have been on a seven-game win streak but the team has played some sub-par basketball recently. The Clippers play around 40 games or so on this floor, so does the Lakers, which evens out the “home court” advantage. I think the Lakers have a “slight” edge with the scoreline being something like 113:105 in favor of the Lakers. Let us see!