Los Angeles Lakers vs Milwaukee Bucks: LeBron vs Giannis and that says it all 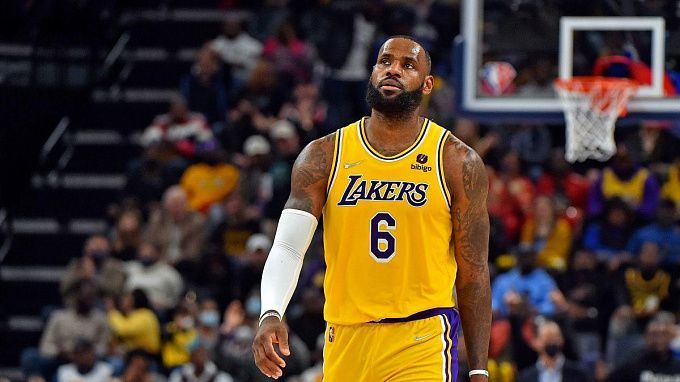 Milwaukee have already made it to second place in the East, while the Lakers are only ninth in the West, but with the home team's stars in the play, the position in the standings won't mean a thing.

That's roughly how you could label Frank Vogel's team's play from game to game. The team is trying to stay alive by getting to the win.

The last game win over the Knicks allowed two wins in three games, but considering that since January 10 the team has 9 losses and 5 wins there is not much to be happy about. Two of the biggest stars, LeBron and Davis, are questionable for tonight, but considering the team's status, they will most likely play. They definitely cannot afford to miss a game right now.

Milwaukee, on the other hand, are just having fun

Mike Budenholzer's team is in the perfect balance right now. All of the leaders are in the lineup, Portis has proven himself at times, already as a fourth star. And the team is second in the East.

The Bucks have won their last three games, even though the last one was also in Los Angeles and the team didn't have to travel, there's no fatigue factor to speak of. And the chances of picking up two wins over two teams from the city of angels are quite high.

The Bucks are favorites for the upcoming game and it's hard to argue with that, even the presence of LeBron and Davis does not give a serious advantage to the hosts, against the too well-coordinated mechanism of the guests. There may be a chance for a high-scoring game if the Lakers stars are involved, though, and maybe even a little intrigue. Still, the guests are more likely to win.