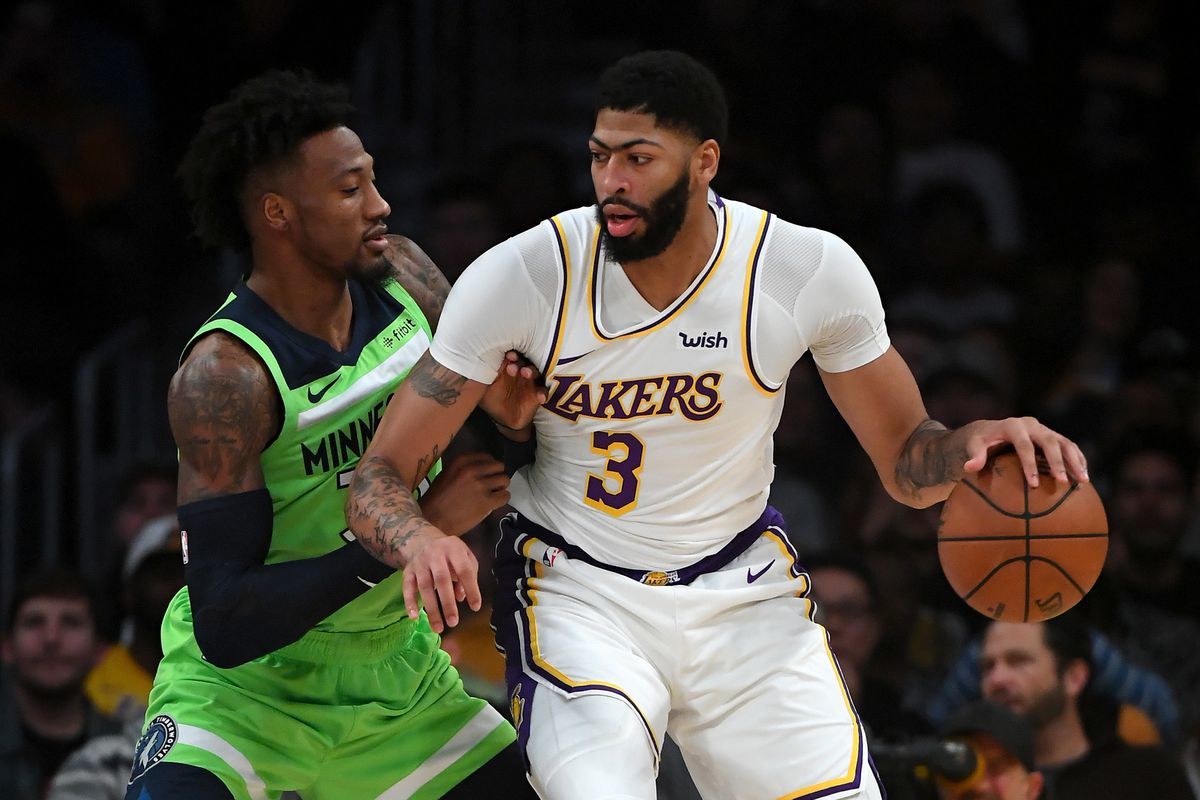 In this Western Conference showdown, the LA Lakers host the Minnesota Timberwolves. The Lakers have been missing LeBron James due to an abdomen injury and it has certainly caused certain issues. The team has a 7-5 start and comes into this game after an OT win versus the Miami Heat. Meanwhile, the Timberwolves have lost 7 out of 10 games so far and are perhaps heading for another underwhelming season.

Too many chances for opponents

Without LeBron James, the duo of Anthony Davis and Russell Westbrook has been outscored by opponents, which is a cause of concern. Lakers’ defense allows the opponents to shoot 92 Field Goals per Game and concedes 12.2 Offensive rebounds per game, both fourth-worst in the league. However, the team has also played in three OTs, which can paint a misleading picture. Still, there are major defensive issues the team needs to iron out.

Can Westbrook adjust to Frank Vogel’s system? He has had a tough time but made some late shots against the Heat and shot a respectable 45.5% for his 25 points. His biggest issue is turnovers, he has committed 8,7,6 in the last three games and that is another reason why the opponents are shooting a higher number of shots against Los Angeles. Russell has bagged a couple of triple-doubles in a row but he REALLY needs to stop coughing the ball this much.

Lakers play Anthony Davis at Center who is clinical at both ends, Carmelo as stretch-four has provided brilliant shooting, but the combinations are yet to be clear at the wing position where LeBron is needed. Guard Malik Monk had his best game as a Laker against the Heat, shooting 10/13 for his 27 points, is that a sign to return to form? One thing is clear, playing Avery Bradley at perimeter gives better defense with Russell being a so-so defensive man. The Lakers need their leader LeBron who gives direction on the floor for better defensive and offensive rotations.

Minnesota Timberwolves: So much talent, such fewer returns

The defense has been an issue for years now

Minnesota has defensive issues too, the team allows around 109 PPG while giving opponents 24 Free Throws every game, which is just second-worst to the Lakers. The biggest issue for the team seems to be unstable lineups and inconsistent defense as a result of too many young players. Minnesota really needs to figure out what rotations can contain opponents.

Timberwolves commit third-most turnovers with an average of 16.4 and shoot 41.0%, which is the second-worst percentage in the league. What a terrible combination that is! The offense relies upon Anthony Edwards, Karl Anthony Towns, and D’Angelo Russell mostly, but outside of these three, there are not many consistent scoring options. The Timberwolves’ roster makeup leaves a lot to be desired and the team should opt for some veteran options.

Timberwolves have lost six games in a row and that is never a promising sign. The team has been rebuilding for more than a decade now. They do have a gem in Anthony Edwards, a prolific Center in Karl Anthony Towns, and a microwave scorer in De’Angelo Russell, but the team is not built to compete on both ends of the floor as Towns and Russell can have defensive lapses. Is this going to be another long long season for Minnesota and its fans?

Los Angeles Lakers have a clear advantage over the Timberwolves, both in terms of talent and depth. Los Angeles has been playing a favorable schedule recently but will still want LeBron James back for this game. Can Anthony Edwards produce another one of those strong outings and snatch one away from home?