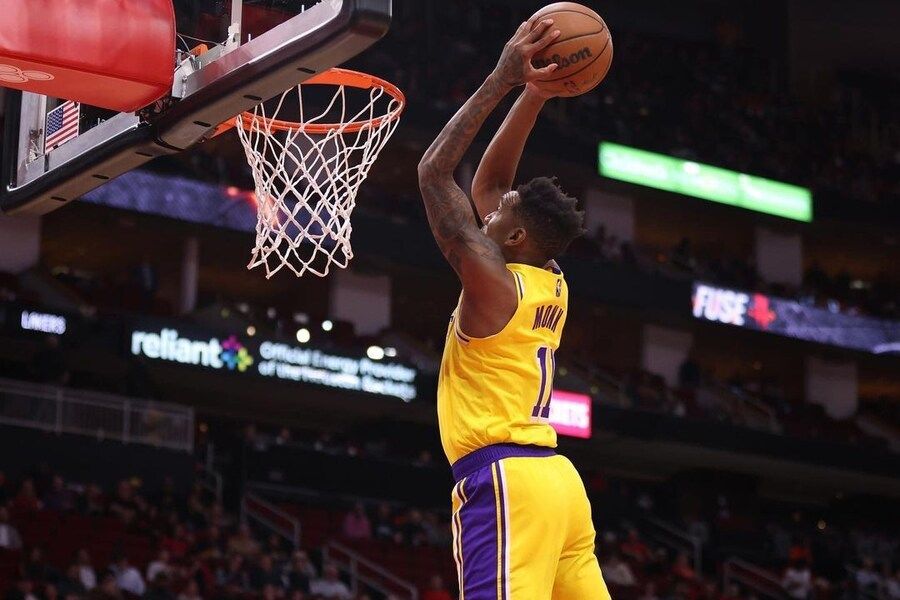 In this game, we will see two teams in Los Angeles Lakers and Oklahoma City Thunder that will say goodbye to us after the Regular Season. There is a lot of work to be done for both the management, but the season is more disappointing for the Lakers because they were expected to bring home a championship while the Thunder was always expected to underperform.

Where will the Lakers go from here?

The Lakers have a lot of decisions to make after this season’s debacle. Russell Westbrook expressed he wants to give it one more shot with LeBron but it looks unlikely that the team will move in that direction anymore. Anthony Davis can be traded in the offseason too and even though LeBron is playing at a high level, injuries are catching up to him at this stage of his career. What will the team do to build a winning run next season? Who will they bring around LeBron? Who will take the contract of Westbrook? Will Davis be traded? Will the Lakers pull off some big move? How will they go about it during the offseason? For this particular game, they will field a second-string lineup of Monk, Horton-Tucker, Reaves, Howard, Johnson, Augustin, and Gabriel.

Thunder can be more competitive next season

Two seasons of rebuild mean a lot of young talent will be at their disposal. Josh Giddey as an all-around Guard will be huge as the foundation stone alongside Shai Gilgeous-Alexander. If we look at the first half of the season, the Thunder was among the best defensive team if we take into account the rebuilding squads namely Pistons, Magic, and Rockets. They accomplished this through the lineup of Shai, Giddey, Dort, Robinson-Earl, Favors, and Williams. So, yes, the major priority for the team is picking up the third-point shooting and getting more shot creators in the fray.

Points Range: The Lakers played last night and thanks to a 40-point effort by Talen Horton-Tucker, they were pushing the Warriors away till the middle of the third quarter. The lineup of Monk, Horton-Tucker, and others around them will surely like to gift one little nugget for the Lakers fans as this will be the last home game for the team this season. However, they played last night and can be exhausted. However, they will run into a depleted Thunder team, that can be competitive but still, the current unit has lesser chemistry than the Lakers one. I believe the total points range here will be 220-230.

Prediction: This is not an easy one to predict despite the obvious disparity in experience between the two teams. The Lakers gave the Warriors a tough fight in the last game and that is why they will enter as the favorites here. The Thunder has seen some quality play from Theo Maledon, Aleksej Pokusevski, Isaiah Roby, and Jaylen Hoard recently. I believe the Lakers will end up clinching this game 114:108.