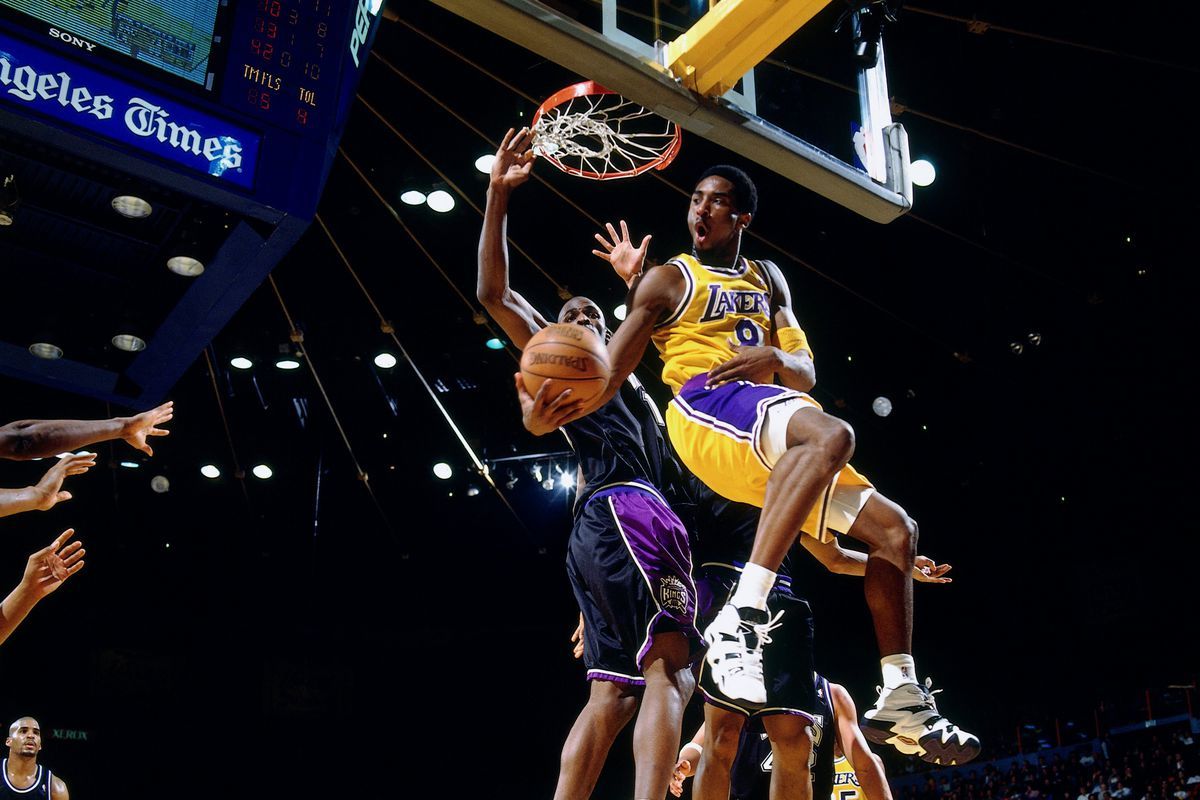 In this game, two teams from Western Conference in Sacramento Kings and Los Angeles Lakers will fight it out against each other. Lakers are at a 50% win mark while Kings are five games under the winning mark. Both teams are bad defensive squads. For a quick overview, head to the “Notes” section.

Why do they lose so much?: Kings are a guard-heavy lineup with Mitchell, Fox, Haliburton, and Hield each lodging 30 minutes or so per game. Except for Harrison Barnes, the Kings lack a wing or big Forward that can score consistently. Richuan Holmes has not been average but hasn’t played like last season consistently. There are myriad issues for the Kings to iron out.

Defense is below-par: If Kings are not putting up 110-120 points, they leave themselves with no chance to win in most cases. Sacramento has had problems stalling the opposition’s offense and perhaps only Davion Mitchell is the team’s reliable perimeter defender. Kings are going to lose a lot more if the defense continues to leak points.

Way too many easy points: Lakers open up opportunities for the opponents to put up a ton of points both from outside and inside. The team ranks in the bottom two in terms of points allowed per game and it usually gives up 30 points or so in multiple quarters. Westbrook is not a disciplined defender at the perimeter and even the wing and off-guard positions have had much to offer. The Lakers are flat-out unimpressive on the defensive end.

They have a potent offense: Lakers put up around 110 points on average and in their recent tussles, they have crossed that 110 barriers quite a lot. Their pace of 104 or so is among one of the fastest and the team is relentless when it comes to scoring. It is understandable considering how Davis, LeBron, and Westbrook are all athletic players. If this squad sorts out the defensive issues, the ship will sail well.

Points Range: This can be one of those games where defense takes a backseat and we can witness a contest with buckets after buckets. Both teams have the ability to score big and score deep so there is a chance the scoreline generates something around 115 from both teams. The points range here seem to be 225-240.

Prediction: Kings are vulnerable on both ends of the floor at times and though Lakers haven’t been among elite teams so far, they still hold the aces. This can be the second win a row for the Lakers in a high-scoring showdown.