Memphis Grizzlies vs Atlanta Hawks: Hawks will put on a scoring clinic 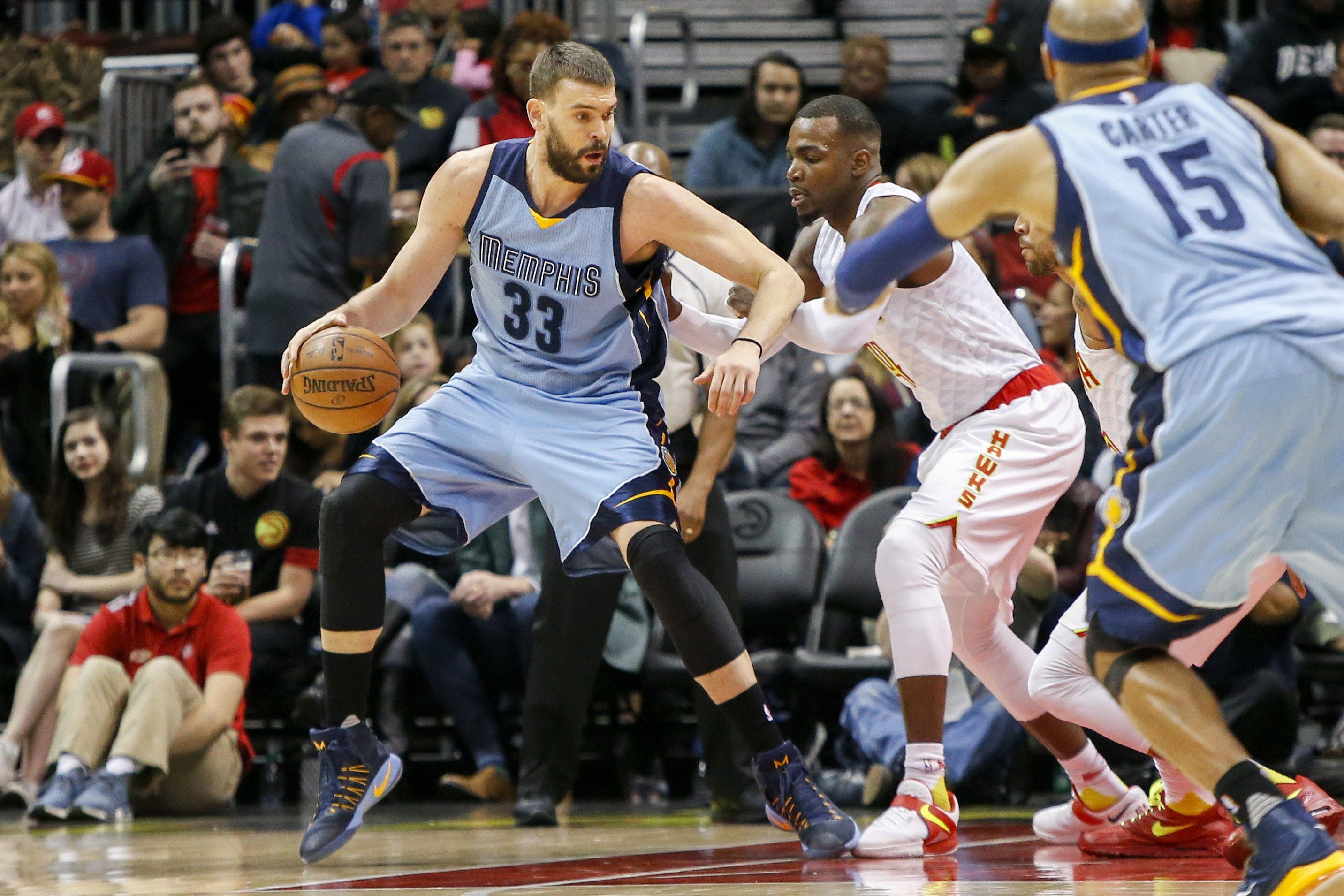 In this cross-conference affair, the East’s Atlanta Hawks will face-off versus the West’s Memphis Grizzlies. Hawks are on a six-game winning streak and have 10 out of their 19 games. Meanwhile, Grizzlies have lost half of their 18 matches, so both teams aren’t far apart in terms of record. For a quick look, head over to the “Notes” section.

Atlanta Hawks: Are they more motivated?

Home stand helped them: Hawks are on a six-game winning streak and they have lodged five of the wins at home. Atlanta looked demotivated early in the season and even Trae Young mentioned how the team needs “some motivation”. However, in this cut-throat league, you don’t have much room to ponder about “motivation” as the schedule is long and before you know it, others teams can get ahead of you. Can the Hawks have their recent dominance on the road?

Young-Collins one-two punch: Trae Young and John Collins have raised their games during the last few weeks. While Trae is averaging around 25, Collins is averaging around 17. Capela is finally scoring in double figures while notching 12 boards a game but his production is considerably down from last season. Cam Reddish is an enigma and can burst out for 20 while scoring as low as 4 many times. Huerter has been decent recently while Bogdanovic, despite his production being down, remains a perimeter threat. Can Hawks get some more consistency from its role players?

Memphis Grizzlies: Their offense is great but the defense...

Ja is the leader: The All-Star level guard Ja Morant has been averaging over 25 and has had some 30+ nights too. Dillon Brooks has averaged around 20 since his return while Desmond Bane and Jaren Jackson combine for 35-40 points. Morant dishes around 7 assists a game and acts as the glue to the Memphis effort on offense. That is how the team is one of the highest-yielding squads and can put up 110+ points consistently. The offense is not the issue for this team, it has a ton of scoring options and shot creators.

The defense is shoddy: Memphis is leaking around 115 a game and that effort is by far the worst in the league. Opponents shoot around 48% against them and their defense is just too vulnerable at times. Grizzlies constantly give away a mountain of points and their 9-9 record is largely due to their poor defense. Grizzlies will not make the Playoffs if they continue to give away points like this. The team was much better defensively last season but this season they have been a leaky pot. Can the team sort out its defensive shortcomings anytime soon?

Points Range: This has all the making for a high-scorer. Both teams have put up 115 points or more regularly recently and the Grizzlies’ defense is frankly one of the worst in the league. The Points Range can be discerned to be 225-235 and this can really be a shootout by the looks of it.

Prediction: The Hawks have a great chance of winning one away from home and continuing their winning streak. Memphis can surprise through its offense but the Grizzlies are highly vulnerable right now. We believe the Hawks will eke a win here.