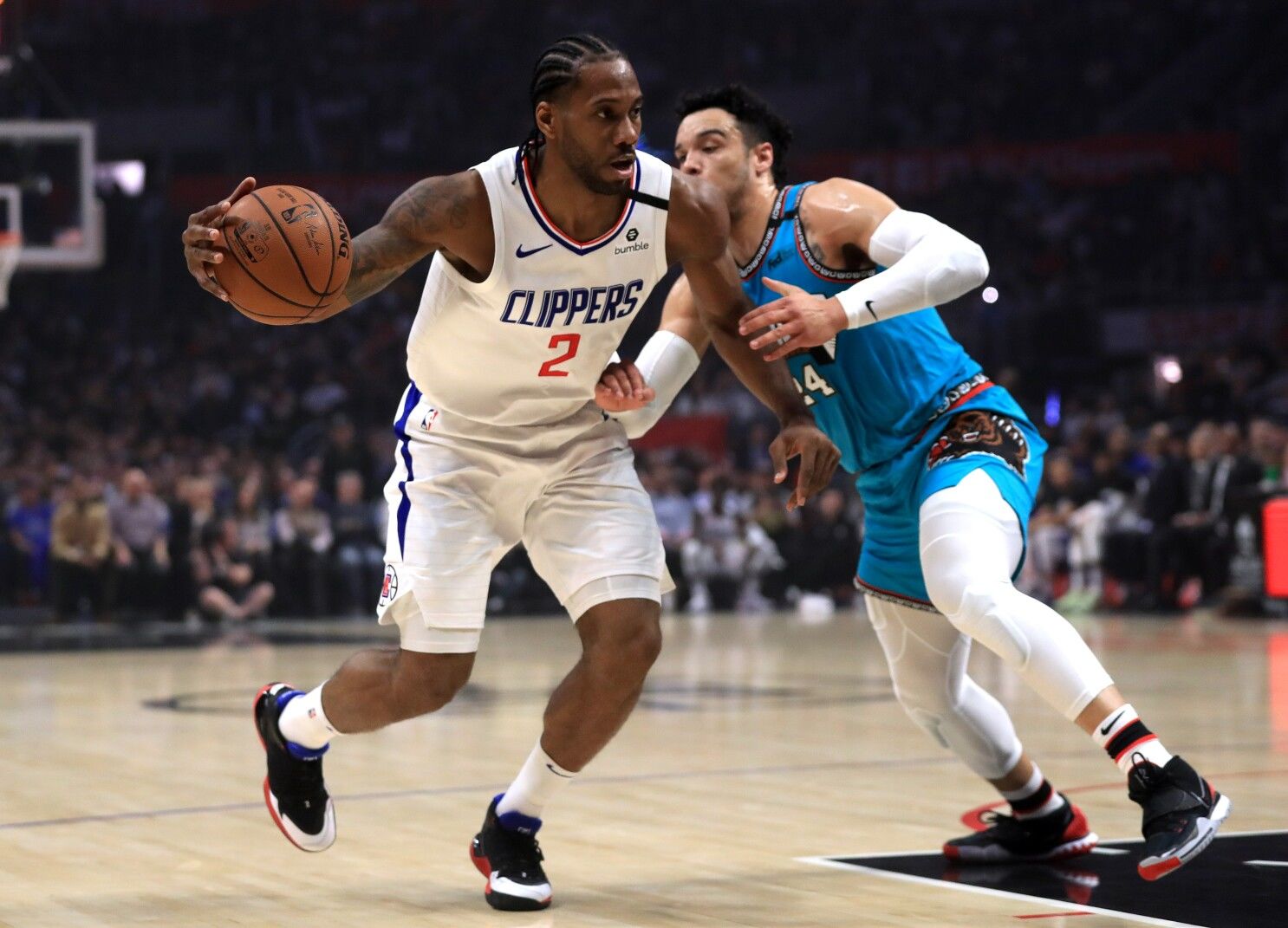 In this match-up, the Memphis Grizzlies will host the Los Angeles Clippers in a cross-conference affair. Memphis has lost half of their games while Clippers have double wins than losses. Grizzlies are one of the worst defensive squads in the league, will the Clippers take advantage? For a simple overview, head over to the “Notes” section.

No Leonard, no problem: The Clippers are around the middle of the pack in points scored per game with 108.4 but that can be a tad misleading because of their early struggles. Without Leonard, the defenders have laced it up and the team has allowed around 102 PPG, which is among the top-six. In the last six games, Clippers have scored 106, 129, 112, 117, 120, and except for a game with 90 points against the Bulls, the team has been doing amazing on both ends of the floor. In that window, Chicago has restricted teams between 100 and below thrice.

Experience paying off: With Bledsoe and Reggie Jackson in the backcourt, the defense is airtight at the perimeter. George produces 20-30 points per night night regularly and combines with Jackson to average 50+ PPG. Bledsoe, Zubac, Mann, and Kennard give team double-digit scoring on most nights. Zubac has been impressive lately, holding the fort at the Center position and even notching double-doubles on the Clippers are a well-oiled unit.

No dice on defense: The Grizzlies allow 113.5 points per game on defense and that makes them one of the worst defensive teams in the league. The defensive efficiency of 109.6 is second-worst behind the Pelicans. However, their offense has been responsible for the wins as the team around 110 PPG, and are top-ten in terms of points scored per game. The defense needs big-time fixing and is holding the Grizzlies from becoming a playoff team.

Morant is exceptional again: Ja Morant is averaging close to 26 points per game and has been superb in terms of an all-around offensive game. And truly, the Grizzlies depend largely upon him to produce offense as he also generates around 7 assists per game. The return of Dillon Brooks has added further offense and he is averaging around 19 points in the early going. Jaren Jackson and Desmond Bane both are hovering around the 14 points per game average but it is the defensive side, where the team needs work.

Even if the Grizzlies defeated the Clippers during the last encounter between the two, the Clippers are lightyears ahead of the team they were at the start of the season. With their leaky defense and the form of Clippers, who will play at home, the Grizzlies can suffer another defeat to put them a game under the 50% win record.

Prediction: Clippers will win the game and the Grizzlies defend will fold against the efforts of Jackson and George.