Memphis Grizzlies vs Miami Heat Prediction: The Grizzlies in for a tough game 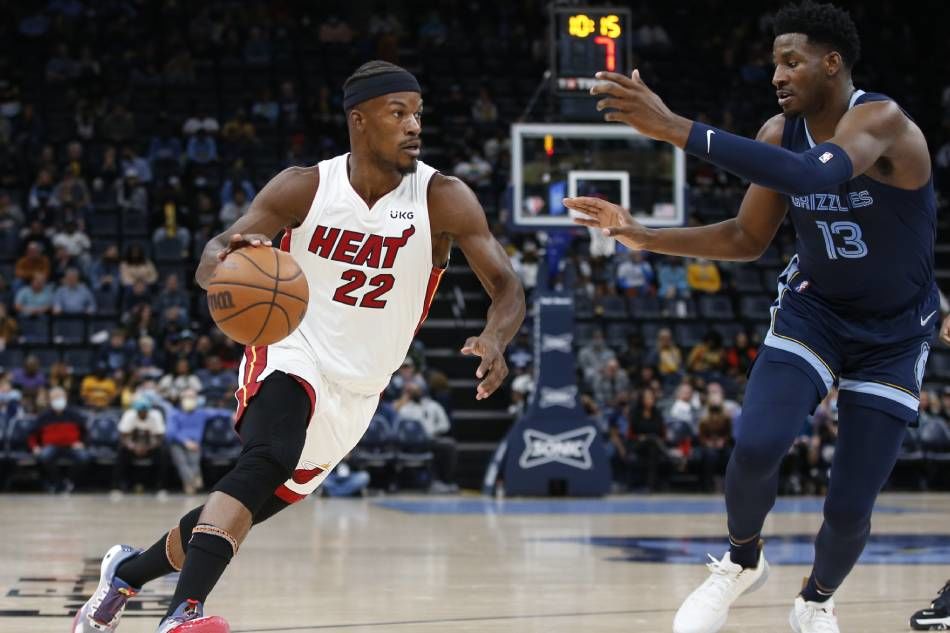 The NBA Regular Season is on and we have now entered the winter period where teams will face a lot of fatigue and injuries. So far, we have seen some amazing battles and the intensity will only rise from here on. In this game, the Memphis Grizzlies are going to take on the Miami Heat.

The Grizzlies come into this affair after defeating the Detroit Pistons 122:112 as Ja Morant inserted 33 points. This was the second straight victory and four in five games for Memphis. With five games lined up at home, Memphis can mount up a big run. With 14 wins and nine losses, the team hasn’t had exactly a scintillating start but they have proven to be a strong opponent that can play at a quick pace and reap benefits from the strong driving game of Ja Morant.

The team is missing Desmond Bane who was averaging over 20 points a game earlier. The return of Jaren Jackson has acted as a fix and the Big Forward has been a factor on both ends of the floor like usual. Memphis is the best rebounding unit, clasping almost 50 rebounds a game, an area that is particularly manned by Steven Adams. The bench isn’t as effective as last season, but still, with Tyus Jones, it is a strong one. Can the Grizzlies turn up something special this season?

The Heat enters the affair after beating the league’s best Boston Celtics 120:116 in an Overtime battle. The Heat has won four out of its last five games but still has an underwhelming 12 losses and 11 wins record as they keep on grappling with mounting injuries issues. In the last game, the Heat did a great job in terms of scoring balance with Herro, Lowry, Butler, and Adebayo all hitting 20s territory in scoring. Adebayo has been the highest-yielding player for the team in the last 10 days or so and as long as this core is healthy, they can have a strong effort.

Lowry’s game has been wayward but he has had some strong nights every now and then. Jimmy Butler has been injured too often but when he is on, there is no stopping him. Max Strus is having the best season of his career and has averaged around 15 points a game. Herro will be a huge factor and once he is able to remain healthy, more wins will follow for the Heat. With Strus’ emergence, the Heat has a deep offensive rotation and they can turn things around.

The Grizzlies have been a tough team to beat since last season and they are able to pose a significant threat on the offensive end, riding the hot hand of Ja Morant, who continues to dominate the defenders. The Heat has a lot of firepower but they are inconsistent and haven’t played defense like last season. The Grizzlies played last night versus the Pistons so there can be a bit of fatigue but at home, the energy of partisan crowd can help overcome them. However, I’d back the Heat to win here in what can be one of their most clinical performances. I predict a scoreline of 118:110 in favor of Miami.