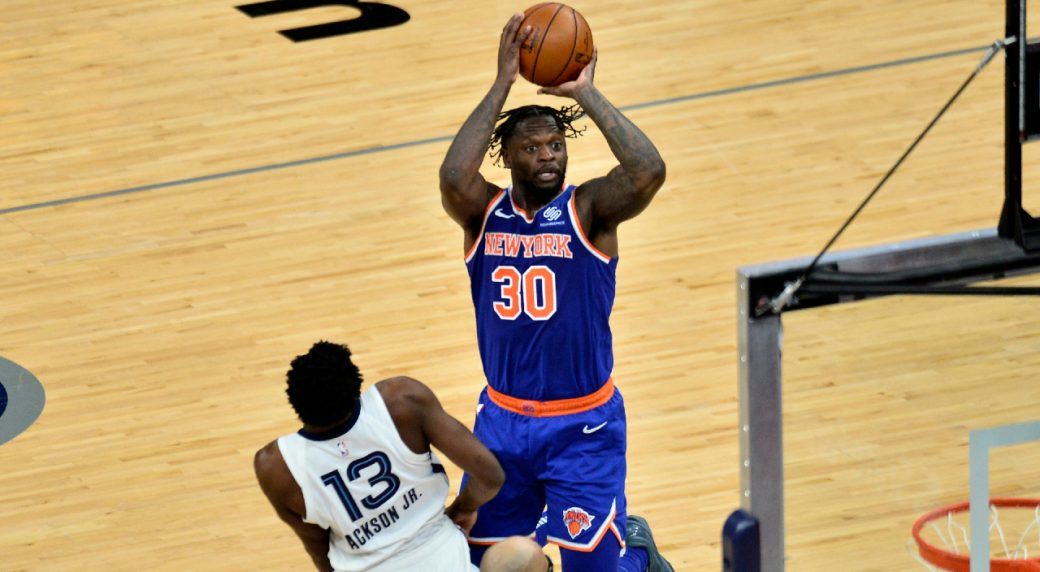 Hello NBA fans! How are things going for the lovely fanbase that is looking to extract gains out of the fantasy scenario? As a writer who is engaging in betting predictions, I have felt the effects of the wavering betting scene first-hand and how tough can the scenario be. Bets are won and lost by a single point, a missed basket during the last second, a made free throw can transform the scenario over and under when it comes to the total and can also end up affecting the game result itself. With that in the back of our minds, let us jump into the match-up between the Memphis Grizzlies and the New York Knicks.

The Grizzlies have been dominating the NBA scenario and they are in a mouth-watering race for the second spot versus the Warriors as of now and have a similar record at the time of writing. They have a relatively lax schedule ahead and what has made their season special is that they have beaten most of the elite teams. They have been weathering storms during the tough schedules so the relaxed schedule means that they will multiply their gains.

On the other hand, the New York Knicks’ overall season has been abysmal but they have picked up the game big-time recently. They have won three games in a row, all victories coming away from home and a 107:77 win against elite Mavericks would have certainly bolstered their confidence. They are back in the Play-in tournament race and they have done a great job recently of compounding some semblance on both ends of the floor. Can they win four in a row against an elite team? For my game total and result prediction, go to “Expert Betting Tips”. To know my player-based statistics prediction, jump to “Player Performance Prediction”.

The Grizzlies have won four out of their last six games and they have done a great job of winning both at home or away from home. They are tied for the second-best record in the West and with the way things are going, they may be in for a last-week finish for the top-two spot. On the other hand, things have looked grim for the Knicks in terms of overall season complexion. They have won three in a row but before that, they were on a seven-game losing streak but it seems like, after the broken relationship with the home fanbase, they are playing a better brand of basketball on the road. The team has defended well lately and multiple players have stepped up for them.

The Frontline matchup is exciting and the Knicks’ Robinson and Randle will take on Jaren Jackson and Steven Adams. All these four players are incredible defenders but Randle gives the Knicks a more than decent edge on the offensive end while Adams can even up in terms of playmaking. Jackson is probably the best defender among all of them. However, the backcourt edge clearly belongs to the Grizzlies. Morant is an incredible athlete and the Point Guard position has not been that effective for the Knicks throughout the season.

Points Range: Offensively, the Grizzlies have been lightyears of the Knicks and they have been doing a great job of attaining more scoring balance recently. Well, they do have a deep scoring unit and when Brooks will return, they will have one more sharpshooter in the fray. Defensively, both teams have been doing a great job and on their home floor, the Grizzlies have mostly held teams below 110. The Knicks tend to drift apart on the offensive end despite having some strong games decently and they rarely see a cohesive performance or efficiency from their main players. I believe they will be limited under 110 here by the Grizzlies defense. I see the total points range as 220-230.

Prediction: Jaren Jackson will need to stay out of foul trouble against Julius Randle because the Forward is physical and Jaren has the tendency to get in foul troubles. On the other hand, the Knicks will have their hands full against Ja Morant and he will be on fire here on the home floor. Overall, I see the Grizzlies snapping the Knicks' winning streak and taking this game 117:106.