Memphis Grizzlies vs Oklahoma City Thunder Prediction: The Grizzlies are favorites but Thunder can fight 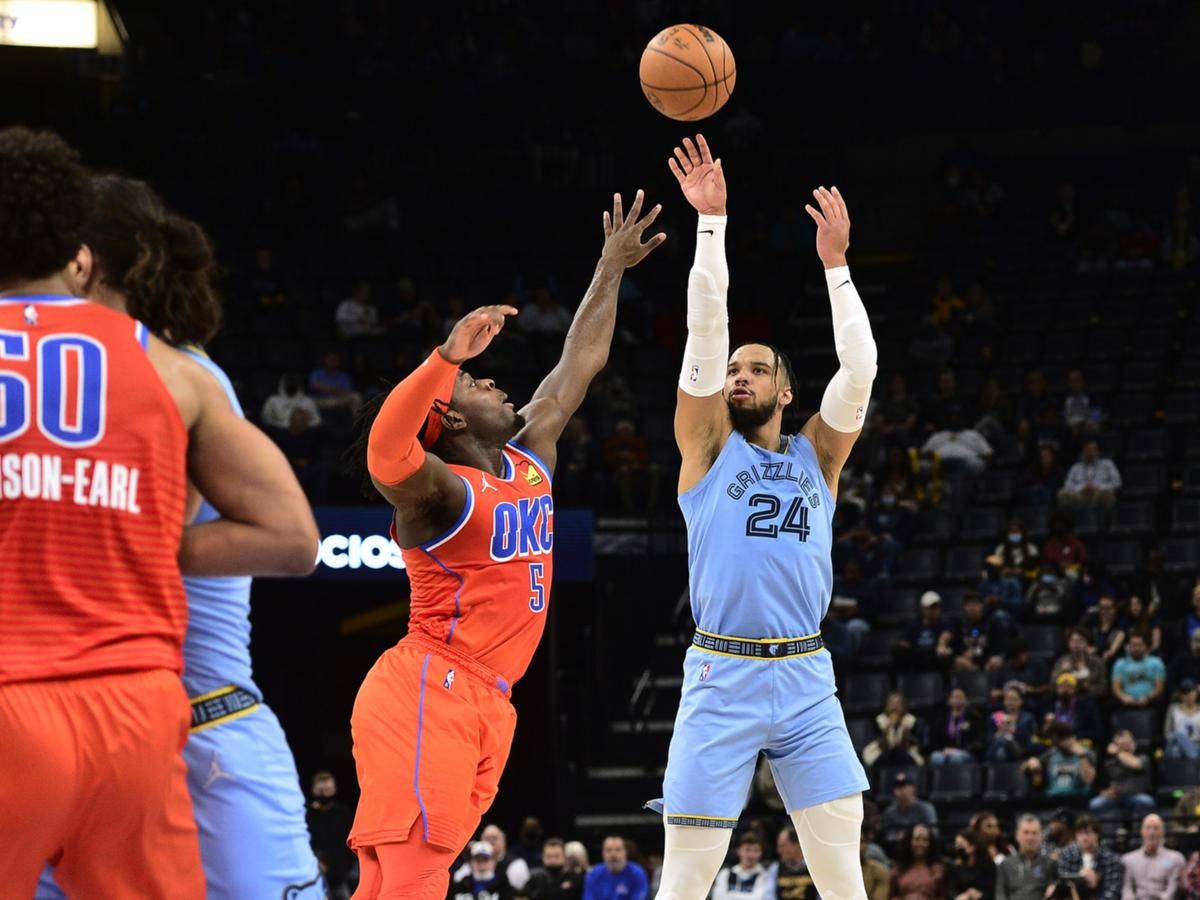 The NBA Regular Season gifts us with intense battles regularly and as we head deeper, the stakes will only multiply. This is still early on in the season and the picture changes drastically as we head deeper. In this game, a team with lofty standards the Memphis Grizzlies are going to take on the rebuilding but tenacious Oklahoma City Thunder.

The Grizzlies come into this affair after defeating the Miami Heat 101:93 to extend their winning streak to three as Tyus Jones turned up with a career-high 28 points outing and the team stifled the Heat's effort defensively. They did so without their leading scorer and playmaker Ja Morant while already playing without Desmond Bane, someone who has been one of the more reliable scorers in the league. The Grizzlies have an amazing 15 wins and nine losses record and once again, they have entered the season with a loaded roster. With four more home games on the tab, they can further their ambitions in a prolific way.

The Thunder march into this affair after registering yet another impressive win as they defeated the Atlanta Hawks 121:114 behind Shai Gilgeous-Alexander’s 35 points. They have won three in a row and currently have 11 wins and 13 losses. Their last two wins have been against tough opponents, namely the Timberwolves and the Hawks, that too on the road. The team has improved leaps and bounds offensively but the status quo for the majority of the offense lies with Shai Gilgeous-Alexander who has been scoring over 30 points a game. Josh Giddey has been improving whereas Luguentz Dort’s shooting has been way off but is a defensive stabilizer. Jalen Williams has been a solid rookie pick and overall, the Thunder’s talent pool is highly encouraging.

The Grizzlies have been playing amazing basketball lately and their defense has tightened up even more than before. The Thunder’s improved offense has led them to much bigger heights whereas their defense knows when to lock it down. In this game, both teams will put their winning streak on the line but I’d still tilt slightly toward the Grizzlies. I predict a 121:113 scoreline in their favor.