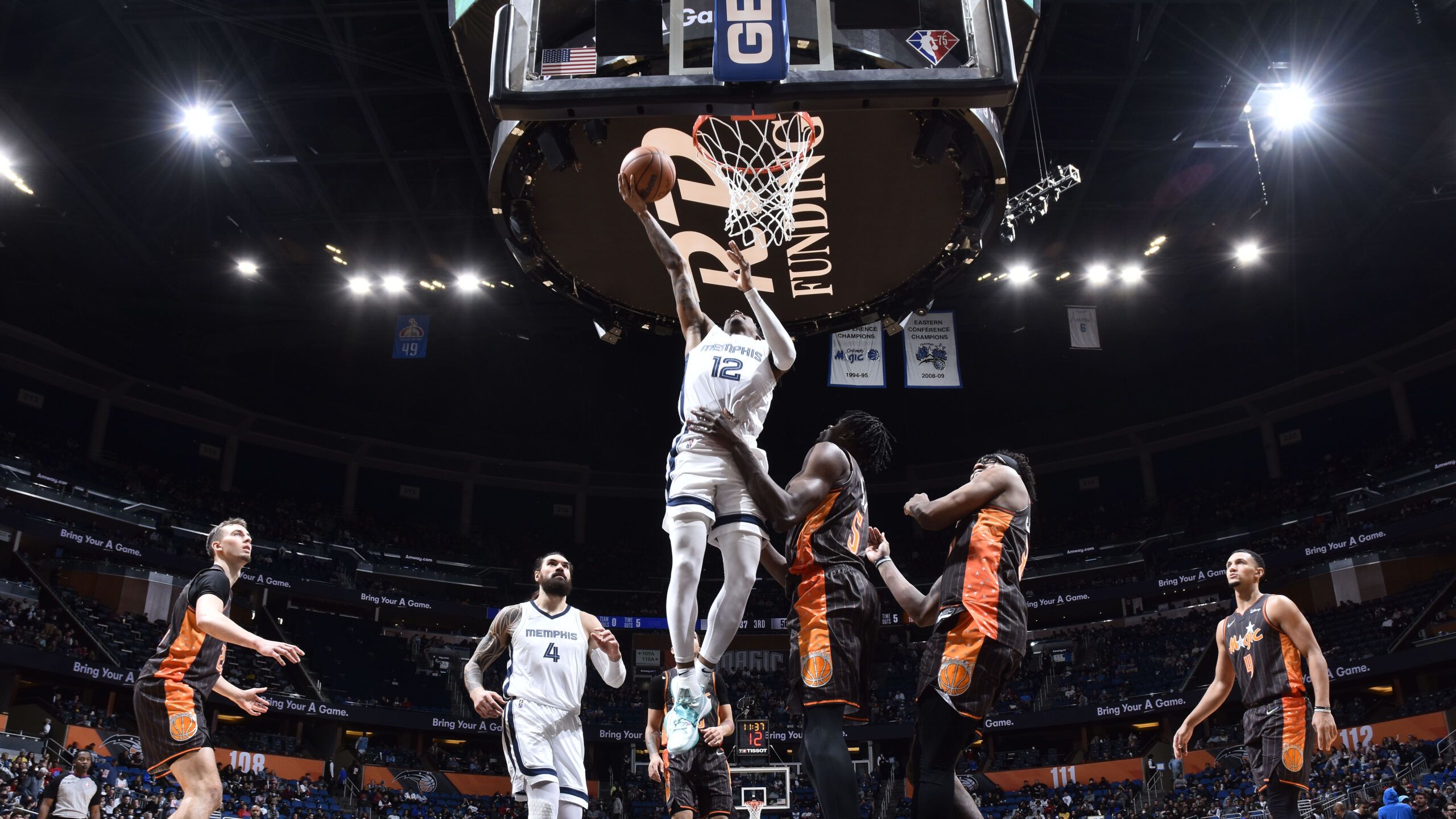 The NBA betting scene is complicated and you never know during which game even an elite team hits a cold spree. Still, the bookmakers are getting it right in terms of choosing the winners but the overall total prediction has been here and there for most of the teams. What has happened is that as the season has gone deep, young teams have figured out their team chemistry and have made better adjustments to the league’s level. And one such team in Orlando Magic will visit a young but highly impactful Memphis Grizzlies team.

The Grizzlies are surely in the hunt for the second-best record in the league, currently sitting with 43 wins and 21 losses, having won eleven out of the last 15 games. While Ja Morant has surely had an MVP-like season, the team has also depended highly upon the defensive production of Jaren Jackson and have gotten more out of their young lineup with each game. On the other hand, the Magic has been playing better than they did in the early parts of the season. Orlando has won just 16 games and lost 48 games, meaning the team has thrice more losses than wins. Magic has won three out of the last four games, although the wins came against two struggling squads in Pacers and Raptors, hey, for a bottom-ranked team that alone brings a lot of confidence. However, they will enter as the underdogs when they take on the Memphis Grizzlies. Can the team pull off an upset? To know my game total and result prediction, slide to “Expert Betting Tips”. For my player-based predictions, go to “Player Performance Prediction”.

Grizzlies have a shot at the top-two rankings

The Grizzlies are surely in contention for the top-two spot here. They have just one more loss than the Warriors and with the way Warriors are struggling, it will not be a surprise if the team gets to second place right now. Morant is playing like he has a whole lot to prove in this league while considering the depth of the roster, the chance to get to the higher ranking only accelerates with each game. They have won 34 of their last 45 games, a record only inferior to the Suns and they have turned it on during numerous games. Their capability to beat the elite teams have made them the squad they are today and as they play against Magic, need I tell who is the favourite?

Orlando has been in the rebuild mode this season. With two rookies, a sophomore, and two other young players in the lineup, the team is one of the youngest in the league. Even if the season has been a difficult one, I believe the Magic looks more solid in terms of foundation than other rebuilding squads like Rockets, Pistons, Pacers, Thunder etc. Franz Wagner has been developing an all-around game, Cole Anthony needs to shore up his shooting percentage but he and Jalen Suggs can both become two high-quality playmakers. Wendell Carter Jr. has been the best defensive player on the team and also has led the team in rebounding quite a lot.

Considering they are all available, these are my player-props predictions:

Points Range: The Grizzlies are a way better offensive team compared to the Magic. They have gone past 120 or more regularly on their home floor. On the other hand, the Orlando squad struggles a lot producing offense especially away from home. And to add to their woes, the Grizzlies have usually been playing elite defense at their home floor and make life tough on that end even for the elite offensive teams. The Magic has some issues shooting at a high clip while the Grizzlies have a wealth of shotcreators, off-the-catch shooters and their pace is the best in the league, largely due to their ability to get steals and get the fastbreak ticking. I believe the total points range here is 220-230.