Memphis Grizzlies vs San Antonio Spurs: Grizzlies are figuring it out 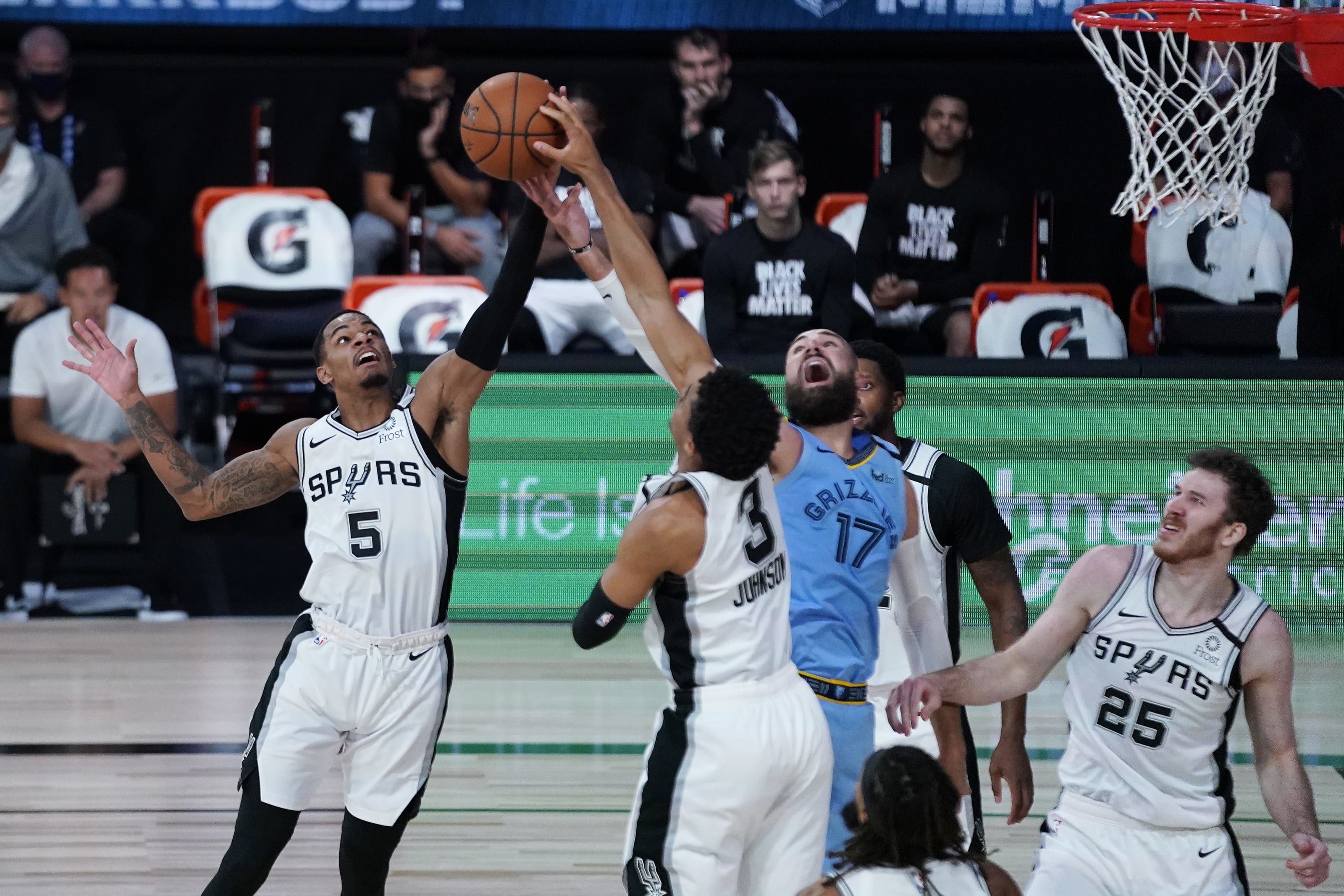 The COVID-19 pandemic keeps on dominating headlines and there is a reason why I began my articles with its mention, it has just been too ravaging and can’t escape notice. This is why the NBA league has been thrown into turmoil, players are undergoing too much testing and quarantine, while it has been difficult to avoid postponements with cases piling up at an alarming rate. Yet, here we are, for another discussion related to the League as the betting world keeps getting hit by the pandemic’s vicious cycle too. In this game, the Memphis Grizzlies host the San Antonio Spurs. Grizzlies have won three in a row and have 22 wins and just 14 losses while the Spurs have just 14 wins and losses including one postponement but their overall play has given fits to many teams. Can the high-scoring Spurs muster up a solid outing without Murray against a deep Grizzlies squad. For a quick look, head to “Notes”. For my game and total prediction, jump to “Expert Betting Tips”.

Surging Grizzlies: Memphis has mastered the art of reading the game this month and after being only comfortable with high-scoring games earlier in the season, they have now become a more adaptive squad, leaving their imprints in all sorts of the game. This evolution is a welcoming sign for a team that has seen different players step up their games, a situation unlike a squad like Knicks, where players have gone cold, for the Grizzlies, their youngsters have grown through adversity. Ja Morant’s absence worked as a blessing in disguise as Desmond Bane and Jaren Jackson took it to another level and now it is paying dividends. With Bane and Morant, the team can get a combined production of 60+ these days. Meanwhile, Jaren Jackson and Steven Adams form a formidable frontcourt whereas bench players like Tyus Jones, Kyle Anderson, Brandon Clarke, and Xavier Tillman can do better but haven’t at least given up too much advantage on the defensive end.

Spurs options: With Murray out, the team still has White who can act as the major playmaker. Doug McDermott, Keldon Johnson and Jakob Poeltl is a more than decent pairing at the SF-PF-C spot and these three players have done their job well throughout the season. Meanwhile, Vassell, Forbes, Eubanks, Bates-Diop have been playing well recently. Now, with McDermott, Johnson, White, Forbes, and Vassell, the team can deploy a more than decent shooting lineup and open up lanes for players like Poeltl and if Lonnie Walker IV plays then it will be a huge boost for the Spurs. Can the team hang on for a high-yielding offensive night even without their leading scorer and playmaker Murray? I think so.

Points Range: Spurs games have usually been high-scoring, going as much as 230 during many nights. Meanwhile, Grizzlies’ scoring range has been more varied, going as low as 205 and as high as 225 but rarely drifting into 230s these days. An improved defense and more methodical offense has been the reason why the Grizzlies have been comfortable with different scoring ranges. In this particular game, I believe both teams will at least get past 104. I think the Spurs defense with Murray out can be even more brittle than it already is and the Grizzlies are especially dangerous when it comes to the guard positions. I believe the total points range here is 214-224.

Prediction: Ah, well, Spurs are playing some sturdy basketball on offense this season but the defensive side has been hit quite a bit. Meanwhile, the Grizzlies have been playing their best basketball right now and this month, they have certainly been one of the best squads in the league. At home, playing against the Spurs without Murray, you’d think Memphis has an overwhelming edge but the Spurs have a lot of depth and fight in them. But yes, it may be fatal to bet against the Grizzlies, especially with the way they have been faring. That is why I think the Grizzlies will win 114:109.