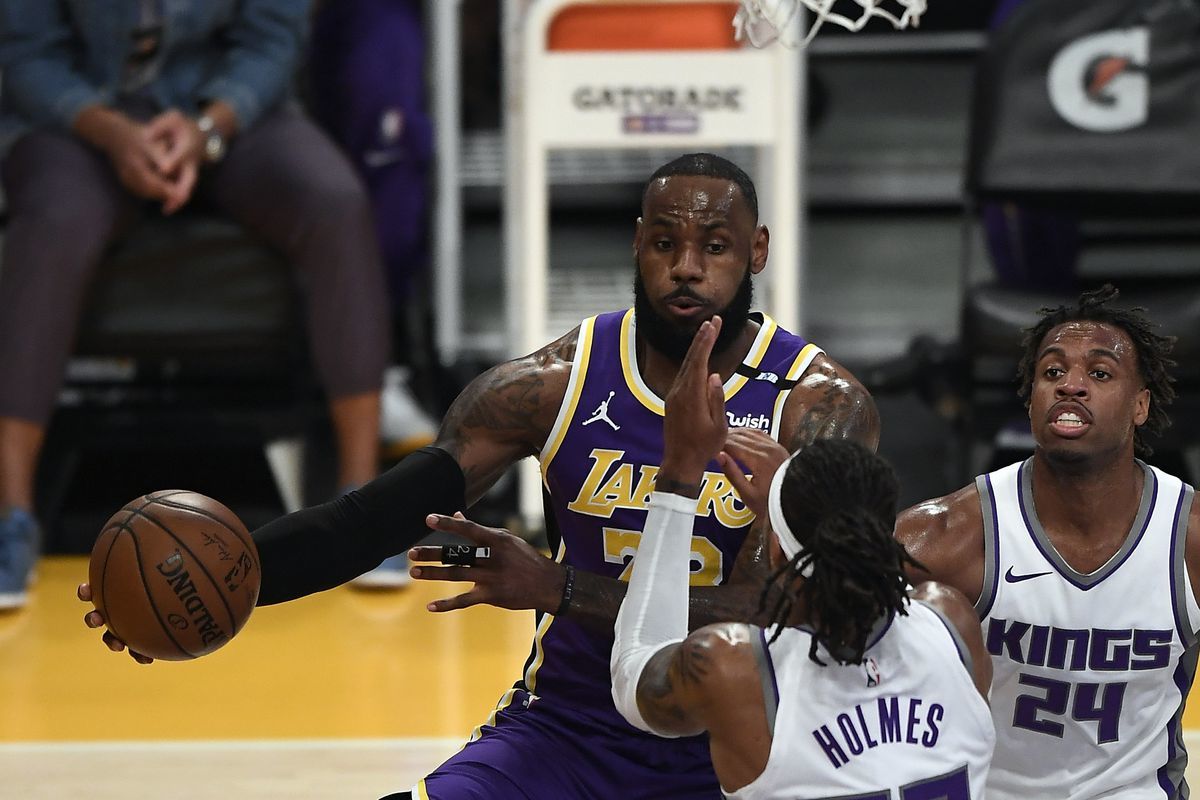 In this game, two Western Conference teams in Toronto Raptors and Memphis Grizzlies will clash against one another. Toronto is three games under 50% win mark while Memphis is barely holding on to a winning record. For a simple overview, head over to the “Notes” and for points total and prediction, head to the “Expert Betting Tips” section.

It is one or the other: Toronto had a decent start to the season but has lost its way recently. The team either gives away an advantage on the offensive end or gets lax on defense. Either of these two basic aspects is missing during many games, it means the team doesn’t have either an offensive or a defensive identity. Take Miami for example, the team doesn’t score a ton of points but has a defensive identity. Then you have Hornets who have an offensive identity and don’t defend well. Raptors reflect none of those traits, they should at least get one end fixed up.

The core is fine but no bench depth: With VanVleet as the ball-handler and scorer, the Raptors can extract a ton of scoring as translated into his 20 points per game average. However, the injury to OG Anunoby has hurt the offensive flow and the team has whittled in a shootout type of scenario. Siakam can put up 20 or so but he has been a bit off-rhythm lately. Gary Trent is a solid 15-20 points scorer regularly while Scottie Barnes can chip in with 14-18 too on regular basis. The trouble is that this team lacks a bench that produces at a high clip and the starters have to play 35-40 minutes usually, which becomes tiresome late in the game.

Is the last game an exception or norm?: Grizzlies put together a solid performance outing versus the Kings as they scored 128 but the Kings are a poor defensive team and that is not a surprise. But the major talking point here is that Memphis did so without their all-star guard Ja Morant guard in the fray. Dillon Brooks stepped up his game while the team also defended well considering how it is at the bottom of various defensive metrics. Can Memphis win more such games? Will an injury to Morant open the team’s eyes on defense and help become a better defensive unit? Can it play inspired till Morant returns?

No matter, the defense needs to improve: Talking about identities, Memphis has an offensive identity, it can put up 110-120 points even without Ja it seems(however Grizzlies have played just one game without him so far). Grizzlies’ defense is atrocious, the team gives away 115.6 per game as per the season’s average and that makes for the worst performance. Their perimeter defense is just embarrassing and opponents shoot around 40% from there, which again places them at the bottom. Can Memphis at least make sure that they hold teams to 105-110 on regular? Let us see!

Points Range: Grizzlies can leak points, Raptors have some decent scorers. The Raptors are no elite defensive unit either and Memphis can also score quite a lot. Let us see how Memphis responds to the absence of Ja Morant in the second game without him so the team can be a bit unpredictable. We can see a high scorer but the gut says it will not go as high as 240. The Points Range here seems to be 215-225 here.

Prediction: If the Grizzlies have the same old defensive play as it has during most of the season, the Raptors can get their mojo back on offense. The prediction here is a Raptors win with a scoreline of something like 116:102. Basically, a blowout win for Toronto.

Cesar Vallejo vs Atletico Grau Prediction: Best Teams in the Contest Taking on Each Other

Portimonense vs Boavista Prediction: The duel of equals