Memphis vs Cleveland: The Cavaliers will put the Grizzlies in a tough fight 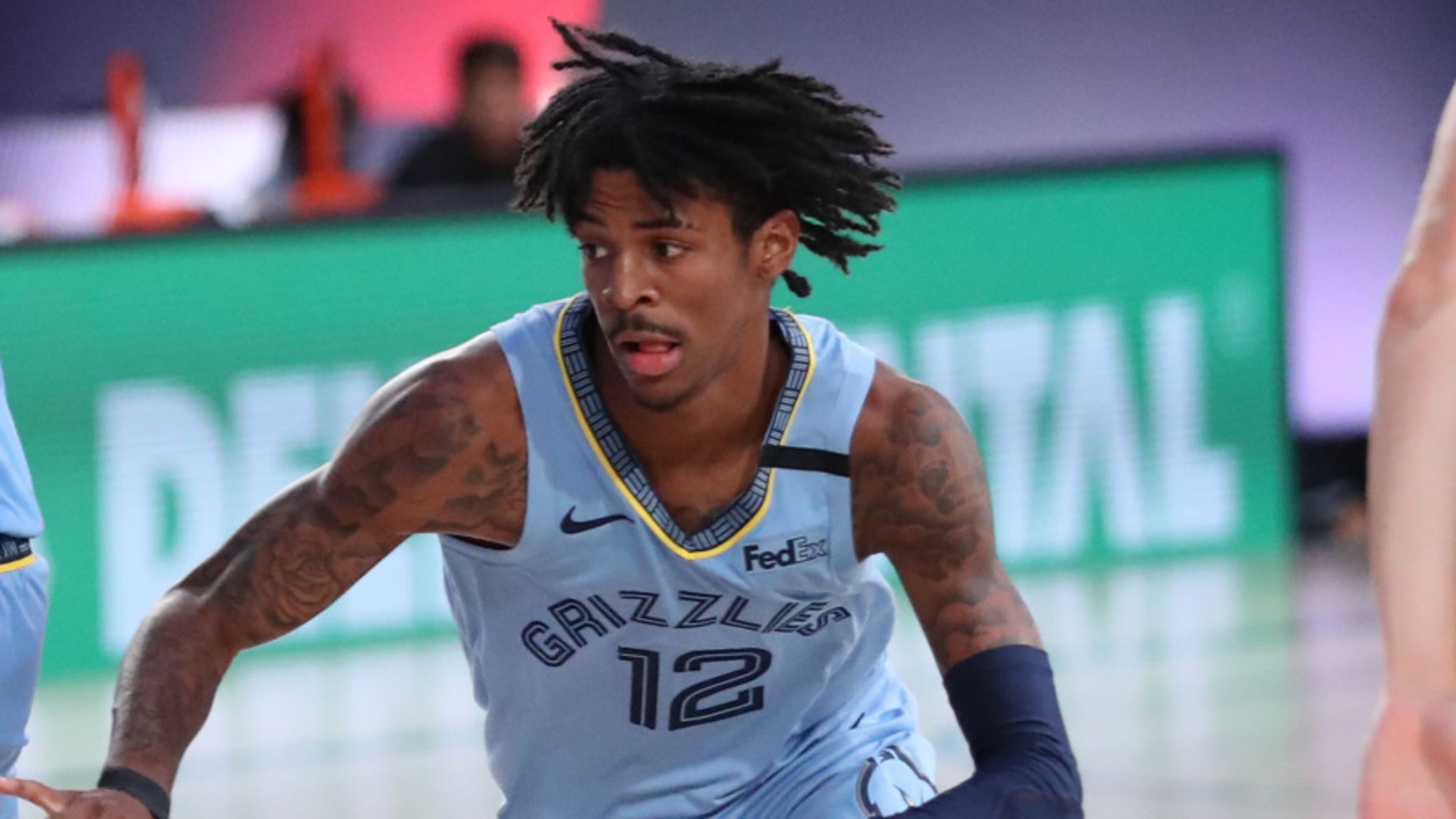 Ja Morant and his Grizzlies will play their first game of the new season at home against the Cleveland Cavaliers. Will Memphis get off to a winning start? We’ll pick a few options to bet on at once.

Memphis should not be underestimated

The Grizzlies had a great showing last season, keeping Steph Curry himself out of the playoffs. Although Memphis fell 1-4 to Utah in the first round, getting into the postseason can be considered a major success for the young team.

The Grizzlies enter the new championship, naturally with Taylor Jenkins on the coaching bench and Ja Morant as the leader. Centre Jonas Valanciunas will be absent, but Steven Adams has taken his place. In addition, the place of Grayson Allen, who moved to Milwaukee, was taken by the 6th pick of the 2019 draft, defenseman Jarrett Culver. The rest of the cast is the same. Memphis managed to keep its core almost intact, which means the team from Tennessee will have to make further progress in the new season.

The Cavs have a fairly interesting lineup for the new season. Darius Garland and Collin Sexton have remained with the team. The newcomers are the big men from Chicago Lauri Markkanen, Taurean Prince, known for his performances for Brooklyn and Atlanta, guard Kevin Pangos, who showed himself in Euroleague with Zenit and Evan Mobley, 3rd pick of draft 2021 from Southern California.

Jarrett Allen, Cedi Osman, and Isaac Okoro also remain with Cleveland. Will Kevin Love finally pull himself together and try to become the leader of this team after all? Such a turnaround could even make J.B. Bickerstaff a wild-card contender.

The bookmakers don’t believe in Cleveland at all, putting the odds as high as (-7.5) on Memphis’ handicap. At the same time, the Cavs have lost only once in two seasons to Jenkins and Morant’s Grizzlies by more than that value. Why shouldn’t J.B. Bickerstaff’s team holds on to the positive handicap this time as well? And besides, it’s worth expecting a low-scoring game. Bickerstaff is a defensive specialist. His teams always miss little, and tonight’s Cleveland are no exception.