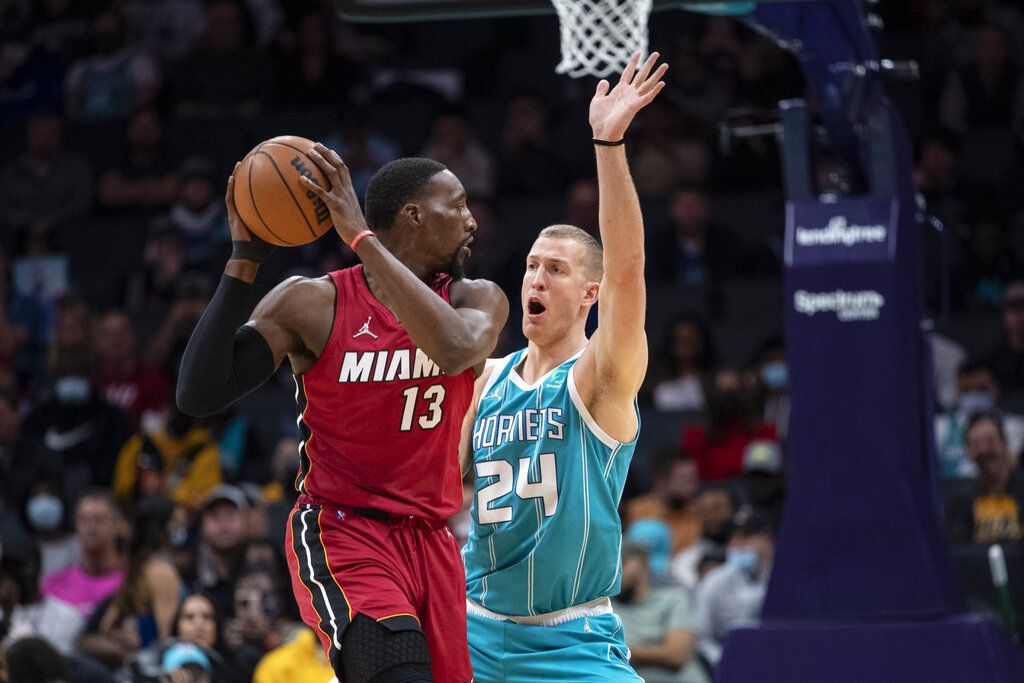 The NBA Regular Season will fold in a few days and time is running for squads to make a deep run. In this game, the Miami Heat will host the Charlotte Hornets in an exciting Eastern Conference battle. East’s best team, the Heat have lodged 51 wins and 28 losses, currently on a four-game winning streak. On the other hand, the Charlotte Hornets have registered 40 wins and 38 losses, and are surefire to make the Play-in tournament.

Heat is back on the track

Concerns were raised when the Miami Heat slipped for four games straight but the team has regained the earlier rhythm. The last three wins have been against the top-six squads, against the Celtics, Bulls, and Raptors, which means that the team is back in full flow. I believe defensively, the Heat will be a headache in the Playoffs but it will be the offensive side that will determine their journey. There is a tendency to slow during some periods and the team is surely not among the elite offensive squads. Heat is second-slowest in terms of pace but that kind of playing style can suit them in the Postseason. It will not be easy to fend off the Heat, a team that forces a ton of turnovers while also limiting offensive rebounds, a great combo!

The Hornets need to finish strong

If the Hornets are to secure home-court advantage for the eliminator game, they will need to finish on a high note. The team has played much better than in February and after losing track, they have at least ensured that they will be finishing as a Play-in team. The team plays at a high pace, meaning they generate a ton of shots. It is not a surprise considering their wealth of shot creators but at times, it also means that the squad is rather not choosing the shots well. They have faced some troubles against elite squads and a 30+ points loss against the 76ers could have dented their confidence. However, if we leave that game aside, the team has been able to make a huge mark on both ends of the floor at times. However, their work is still cut out.

Points Range: The Heat and Hornets play contrasting styles of basketball, while the Heat is more methodical, the Hornets like to get the possessions to work quickly. There are pitfalls to both approaches and in the second half of the season, the Hornets have missed their mark from the three-point line rather too much. The Heat is one of the top-three three-point defensive teams which comes as a little surprise from a unit that has Butler, Lowry, Robinson, Tucker, and Adebayo. Both teams can force a ton of turnovers and the Hornets can get it going on the fastbreak. Overall, the Heat has been one of the best defensive units and has been way more consistent on that end but the Hornets have shown more discipline during the last few weeks. I see a points range of 220-230.

Prediction: Lowry and Tucker, the two major pieces on defense are questionable for the game but if there is a unit of Butler, Adebayo, Herro, Strus, and Oladipo can still pose a ton of trouble. The Hornets have all players available at the time of writing but they have showcased immense troubles against elite offensive squads. However, I still see them coming with a strong effort compared to the last one against the 76ers. Overall, I predict a 116:111 win for the Heat but the Hornets will come up strong here.