Miami Heat vs Chicago Bulls: The best of the East collide! 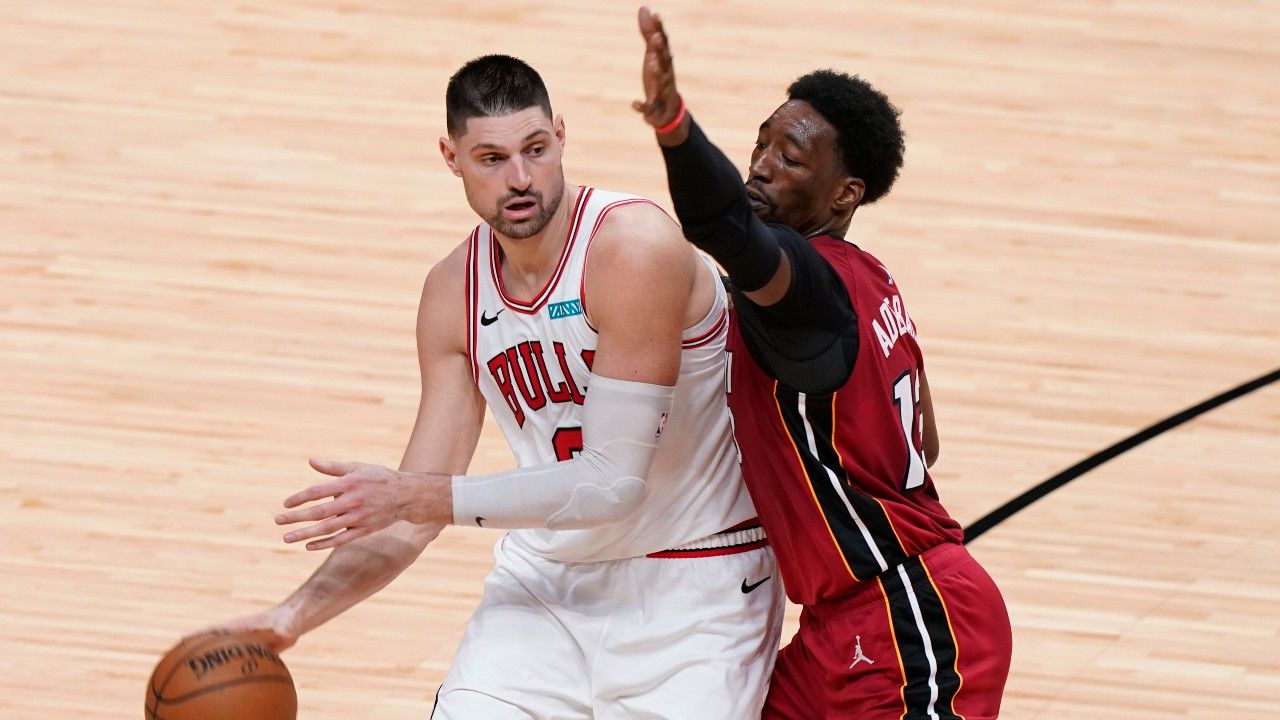 NBA betting is a strong game because there is too much at play! You have the total related predictions, we have the point differential discussions, and a lot more. This is why we have a lot to look into when placing our bets, and not just in terms of the outright winner. It is related to how much a team will win with, how much they will score. And talking about the Eastern Conference, it has improved leaps and bounds this season and the teams from the first to twelfth ranks have been largely a formidable foe all season long. And as we discuss the East, here is the battle between the top teams in the Eastern Conference!

The Miami Heat has the best record in the East, the only team in the Conference to reach 40 wins. Their depth is incredible, Erik Spoelstra has also built a defensive identity while there are a lot of shotcreators, off-the-catch shooters, rebounders, and all-around players in the mix. On the other hand, the Bulls have just one fewer wins than the Heat, and DeMar DeRozan has surely been an MVP candidate thus far. So, when they get it going, they are one of the best squads to watch in the league. Once their Point Guard Lonzo Ball and Alex Caruso return from their injuries, a race to the top can’t be far-fetched by any means. Can they topple the Heat here and rise to the top? For my game total and result prediction, go to “Expert Betting Tips”. For my player-based prediction, slide over to “Player Performance Prediction”.

Heat has been clicking

The Heat has a wonderful main-five and they have terrific defensive options from the guard to the Center position. Jimmy Butler, Kyle Lowry, Bam Adebayo, Duncan Robinson, and PJ Tucker are all great individual defenders. Meanwhile, Lowry and Butler can act as top-notch playmakers with Jimmy being the team’s big scoring leader. Adebayo is a terrific Center and his physicality and aggression are brilliant to watch on both ends. Meanwhile, Lowry can stretch the floor with his perimeter shooting. However, what makes this unit lethal is the bench guard Tyler Herro, who has done a great job of scooping up points while Gabe Vincent has been terrific as the backup guard too. Dewayne Dedmon has also done a great job in providing depth to the Center position. Overall, the Heat can be strong during the Playoffs because of their experience and depth.

Bulls have been on fire courtesy of DeRozan

DeMar DeRozan is a mid-range wizard who can take over the game during multiple instances. He has been dipping in 30+ points like every game and he has given great production at the wing position. Zach LaVine fits in well as the second isolation scorer and his burden on the offensive end has been distributed since DeRozan has been in the mix. Ayu Dosunmu as a rookie guard has given a huge lift on both ends while Coby White has been having another strong season and a shot creator off the bench. JaVonte Green has had some great games as the second wing alongside DeRozan but the team won’t be complete without Nikola Vucevic’s high-quality scoring and rebounding. When guards Ball and Caruso will be back, the team will be bolstered in terms of defense and will have more depth.

Points Range: As stated above, the Bulls have ridden the hot-hand of DeRozan all season long and because of that, scoring 120+ has been a norm for the team these days. On the other hand, the Heat can get past 110+ on a regular basis too but it is their defense that shapes them up to be the roster they are. The Bulls can have some lapses on the defensive end and with Caruso out, they lack some hustle and coverage on the perimeter. I believe the Bulls will be held below 111 here while Heat will go past 109. I see the total points range in 220-230.

Prediction: The Heat has more depth and better defense than the Bulls but if DeRozan gets hot, he can negate both these advantages. However, I see the Heat pulling the plug on DeMar here and playing some high-intensity defense. I also see Heat coming up with a balanced effort on the offensive end and clicking from both outside and inside. That is why I see them taking this game 116:108.