Miami Heat vs Chicago Bulls: Can be a close affair 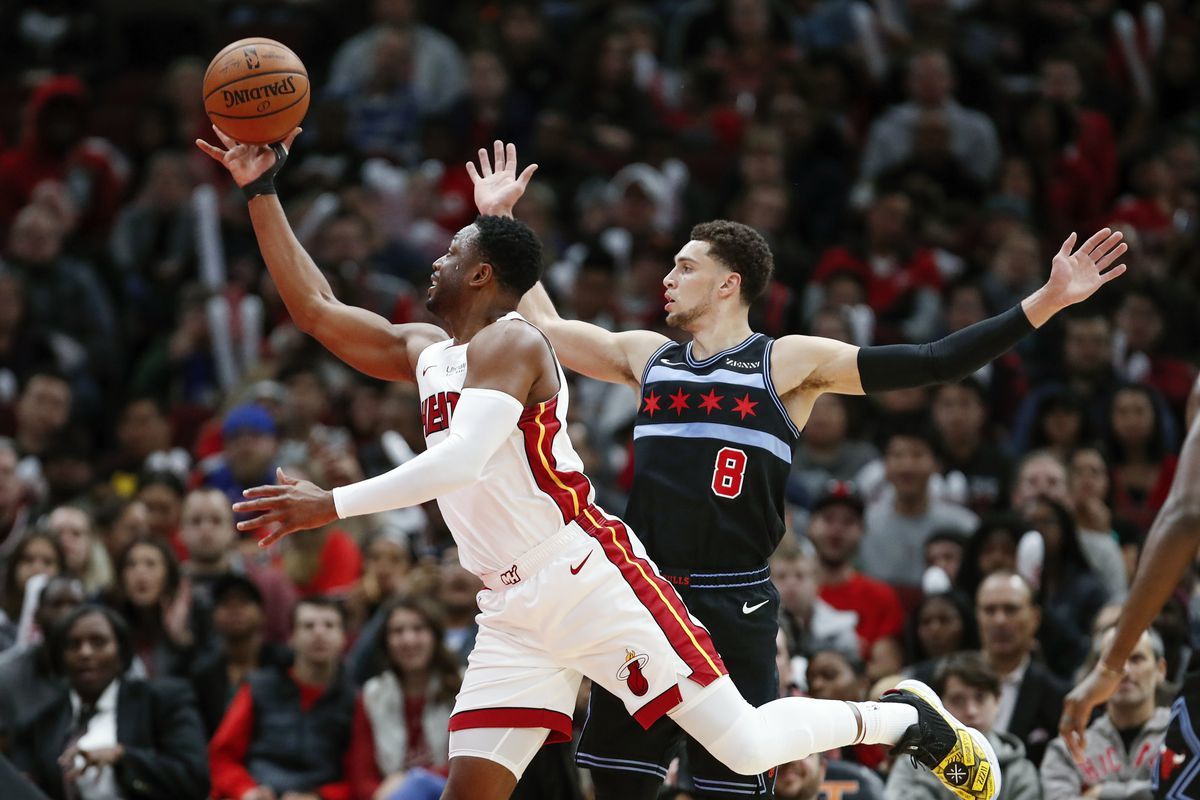 In this match, long-time Eastern Conference foes Chicago Bulls and Miami Heat face off against each other. Milwaukee is two games above the 50% win mark and has won four in a row with Middleton back in the lineup. On the other hand, the Pistons are struggling massively winning just four of their 17 games so far. For a quick overview, head to the “Notes” section.

Brushing off teams with losing records: Chicago has done a great job of keeping away squads with losing records. They are 9-2 against them and Chicago’s offense is too overwhelming for teams who struggle to hold opponents down. However, the team has lost more games against the squads that are of elite status and that is one area where the Bulls will need to work. In these cases, it is more often their defense that has hurt them and without Patrick Williams, the unit has had its defensive struggles. If Chicago sort out the up-and-down defense it can win more, it is not that the defensive is terrible but with a new-look squad, rotations can be a bit late.

Wealth of scoring: Bulls offer a large amount of scoring and in this way, the offseason requirements were fulfilled by the management. With LaVine and DeRozan as two high-producing scorers, Bulls have two players to who they can give the ball and forget about struggling to operate on offense. Lonzo provides spacing with his three-ball while Vucevic is also a solid offensive presence in the middle. Producing offense is not an issue so far but a great defensive unit like Heat can make Chicago re-evaluate their options and perhaps move the ball a bit more.

Miami Heat: Strong defense but scope for improvement on offense

Buttler-Hero-Adebayo: With Herro at guard off the bench, Buttler at wing, and Adebayo in the middle, Miami can scrap around 60 points per game on average through these three players. Heat scores around 109 points a game and shoots around 46% from the floor. However, there is one huge issue, Lowry and Robinson are not clicking as the team expected. Robinson who shot 40% or so from three in prior seasons, has shot around 33% from beyond the arc. Meanwhile, Lowry is barely shooting 30% from three and at times, this inefficiency by these two has hurt Miami.

Tough defenders: Buttler and Lowry are pesky perimeter defenders while PJ Tucker and Adebayo in the frontline are warriors on defense. The Heat is a solid defensive outfit and rank top-five in points allowed per game, giving away just 102 points or so per game. They have held teams under 100 multiple times and this team earns its many wins on the defensive end rather than the offensive one. The Heat also allows just around 41 rebounds a game, which is the best effort and it means they don’t allow many second-chance points and also don’t allow oppositions to track down a ton of rebounds.

Points Range: Gut says that this can be the type of game where both teams score around 100-105 points or even loss. The Points Range looks like somewhere between 205-215. Is it possible that Bulls get locked out by Bulls and fall under 105 here? Is it also possible that the offense of Miami which has not scored than 101 in the last three games, gets shut out for 100 or so again? Taking recent trends into the account, this can indeed be a grind-out affair.

Prediction: It feels as if this could be one of those games that will be decided in the closing moments. It is tough to say who has the edge since both teams have a similar record. Obviously, playing at home hands the Bulls a home-court distinction but Heat is not an easy squad to deal with. We believe that Heat will edge out the Bulls in closing moments.


Tags:
Rating:
0
Comments (1)
Sports Lover
User
All bets won. This was one of d most accurate basket predictions out here. Well done.
0