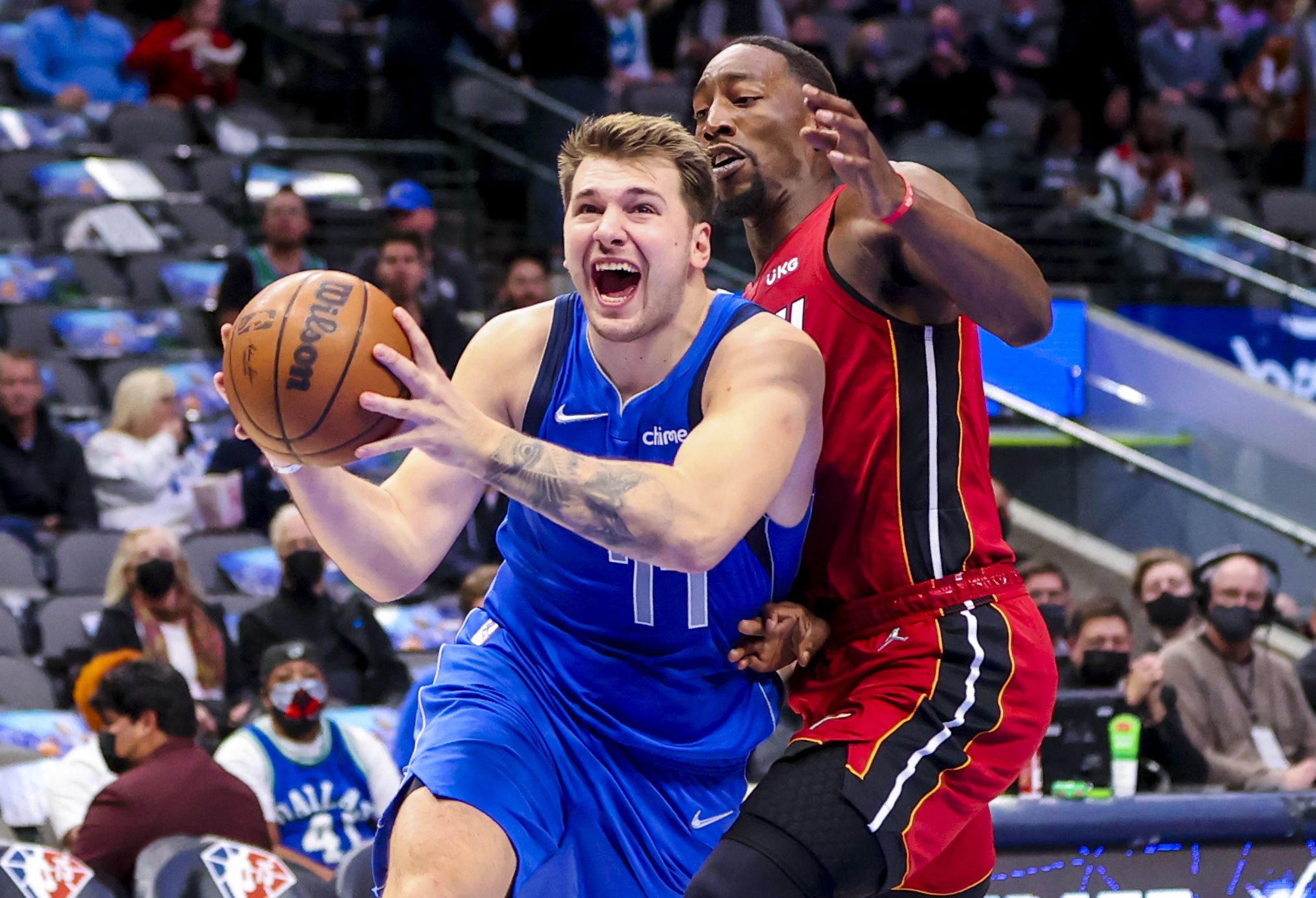 NBA betting keeps producing numerous challenges for the prediction enthusiasts and well, this has been the way since the beginning of the season. And lately, some squads have shown desperation as the late charge towards the postseason has become more intense lately. There are numerous suitors for the last two spots has become an intense race. Anyway, the Play-in tournament has the fans divided whether this is a great idea or not but yes, the format does bring in numerous teams into the play. Anyway, let us jump into this game between the Miami Heat and the Dallas Mavericks.

The Heat has won five in a row and has lodged 37 wins and 20 losses, continuing their ambition to notch the top spot in the Eastern Conference. The Heat is moving towards that path steadily and has to be the hottest team in the East in line with the Boston Celtics. Miami has showcased tremendous growth this season and it will not be a surprise if the squad finishes at the top of the East. The team depth is rivaled by a few squads the need at the two ends has been addressed.

On the other hand, the Mavericks have played a much-improved brand of basketball since the beginning of the year, and there is no doubt that the team has shown immense growth since Luka Doncic has been available after a layoff due to injury. The Mavs have lodged 33 wins and 24 losses, having won four out of the last five games. The team will go on five games away from home stretch but before the All-Star Break, they will have to play a sturdy Heat and a desperate Pelicans. How will the Mavs tackle the threat of Heat? For my game total and result prediction, go to “Expert Betting Tips”. For my player-based statistics prediction, jump to “Player Performance Prediction”.

Heat keeps churning wins, Mavs can be a big threat

Miami Heat has been playing a high-brand of basketball since the beginning of the season and the team depth has only become sturdier with each month. The defense of the team has been top-notch physical brand of basketball. Of course, having two physical defenders up-front in Bam Adebayo and PJ Tucker, both able to play one-on-one and help defense. Tucker’s inclusion has improved the Heat is various areas and his offense has been helpful too as he keeps on coming with high-quality shooting games on a consistent basis. And well, when you have three pesky defenders like Robinson, Butler, and Lowry, you get plenty of hustle and great defensive possessions.

The team has multiple ball-handlers in Butler, Lowry, and Herro, all three capable scorers and game-changing players. Then when you have the marksmanship of Robinson, Strus, and a very strong bench that has Vincent, the aforementioned Herro, Strus, and Dedmon, you have multiple bases covered. This is the best part about the Heat, they can make up for continuous injuries and even if they miss some of their key players, bench players like Vincent and Herro can slate in for quality possessions on the offensive end. The Heat leads the team in three-point percentage and they will be tough during the Postseason because they can field multiple and they are a solid two-way squad. The team also leads the league in charges drawn which becomes so crucial during Playoffs.

Mavericks are going at it!

The Mavericks are also one of the best defensive squads in the league and their ability to take the steam out of the opposition’s offense is indeed special. Their strength to slow the game down, keep it close till the end, and then close it out with Doncic on offense and with a lengthy frontline, make Mavs a special team. What makes Mavs also special is that instead of getting deflections that much, they play great position defense and they are top-three team when it comes to limiting oppositions’ offensive rebounds. On the offensive, the Mavericks are usually not high-scoring but they don’t commit a ton of turnovers, so, yes, they are experts at limiting the number of possessions for the oppositions.

And of course, their major propeller on the offensive end is Luka Doncic, who is one of the hottest offensive players in the league with his ability to score in bunches and heat up late. Jalen Brunson has become a 17+ points scorer and he is just a terrific fit as the second Point Guard in the main five. Reggie Bullock has helped the Mavericks a lot, it can’t be stressed how his escalated scoring has made the team a superb squad recently. Dorian Finney-Smith, Maxi Kleber, and Dwight Powell get the dirty job done on the defense and they are great at covering the defensive lapses overall while also securing defensive rebounds.

Points Range: The Heat has scored at least 112 in four of the last five games and their offense can be a bit hurt with Herro out and if Butler ends up missing the game too, they will have to rely heavily upon Adebayo. On the other hand, the Mavericks have scored largely in the 107-112 range since late January. With the way Doncic is playing, the team has been able to load up from multiple areas. However, both teams are terrific defensively and this can be a grind-out affair. I believe both teams will score around 105 here and the total points range seems to be 210-220.

Prediction: Butler’s presence will be crucial for Heat and if he ends up missing, containing Doncic can be a stiff task. Still, with Lowry and Robinson, the team can make tough switches and shut down the perimeter. Adebayo can dominate the Center match-up whereas Dorian Finney-Smith and PJ Tucker are going to be in for a hustling battle at the big Forward position. I believe the Heat will see someone like Strus or Vincent step up their games. I think it will be a close affair with Heat taking this 107:104.