Miami Heat vs New Orleans Pelicans: No Zion, no wins for Pels 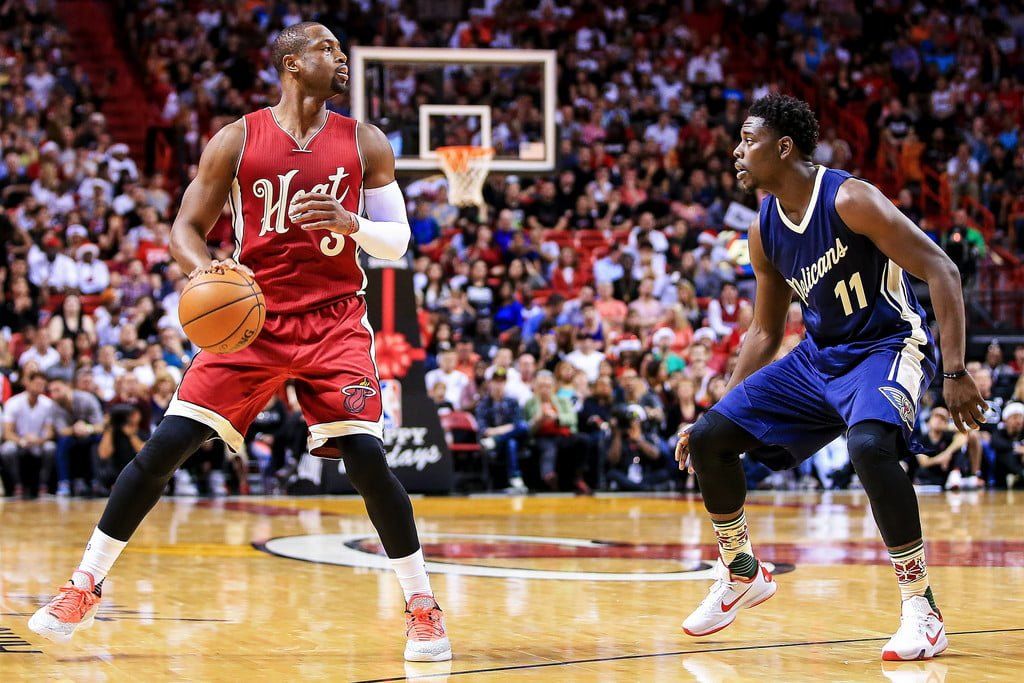 In this game, a struggling New Orleans Pelicans squad meets a promising Miami Heat outfit. Pelicans have garnered just 2 wins in 15 games while Miami has won nine of their 14 games. The Pelicans look down and out without Zion while Miami Heat has incredible guard-depth. For quick notes, simply head over to “Expert Betting Tips”.

Their record is abysmal

Pelicans have not been having a great time on the floor. The team scores around 101.8 PPG which is the fourth-worst in the league. They are shooting a paltry 42.2% from the floor and it isn’t like their defense is doing any better. The team gives away 111.3 PPG and allows the opponents to shoot 47.3% from the floor, which is the second-worst in the league. Without Zion, both ends look dismal.

Brandon Ingram also missed significant games earlier but has averaged 25.0 points per game since his return. Jonas Valanciunas has averaged 19.4 PPG and a strong 13.2 RPG while Devonte Graham and Nickeil Alexander-Walker have averaged around 15 PPG but as a team, Pelicans have not been able to work as a coherent system. Their defense needs to tighten up big time, and again, the team awaits the return of Zion.

Miami Heat: Locked in on both ends

Heat has three players in Butler, Adebayo, and Herro who can burst for 20+ points. Duncan Robinson and Kyle Lowry are also more than decent perimeter shooters and despite struggles, keep defenders busy with their threat hovering in their minds. All in all, there are five players who average between 11-24 and that is why Heat is a well-put-together squad. The team is sixth in points per game at 110.1, shooting 46% from the floor, which gets the job done on most nights.

The defense is no less impressive

With perimeter defenders like Lowry and Butler and the gritty frontline of Adebayo and Tucker, Heat presents a brilliant combination at the defensive end. Due to their superb inside defense, teams are forced to shoot around 42.4 three per game, and the team limits to them 33% from there. Overall, the squad allows 103.3 PPG which is among the top-six, and the team allows just 41.6 rebounds per game. The Heat may be without Butler and Adebayo in this game, will this make them suffer a bit?

The Pelicans has struggled without Zion Williamson and the rest of the unit hasn’t gelled as well. The Heat are a better team by miles but what if Butler and Adebayo miss this game? Will that not open up both ends of the floor for the Pels? We still believe that Heat will come on top even if the two stalwarts end up missing the game.