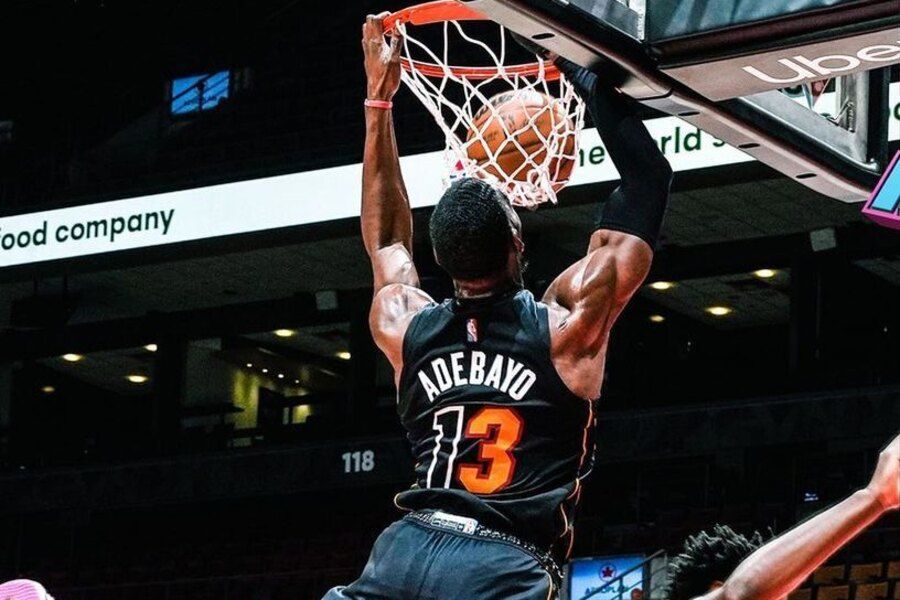 The NBA keeps on hurling towards the Postseason but we are still unclear about the fate of many teams in the Playoffs battle. While the Phoenix Suns have built an unassailable advantage in the West, they will finish with the best record in the league for sure. The Eastern Conference still remains in muddy waters considering how all the top four ranked teams are in play for the top spot. One of those teams, the Miami Heat will meet up against Sacramento Kings.

Heat has been losing their way

After seizing the top spot in the Eastern Conference for quite a few weeks, the squad has derailed quite a bit and is in dire straits. The team is on a four-game losing streak, which is the first time in the season. The Heat has been now dislodged from the top slot and is in danger of falling into the third or fourth spot. There are of course a lot of advantages when it comes to seizing the top spot, you get the home-court advantage till at least the Conference Finals, you go with a psychological advantage into the Postseason and mostly the top teams end up earning the berth to the Finals and ultimately the title. The absence of Tyler Herro can be felt deeply by the team as he brings 20+ points on a regular basis.

Kings have been struggling (yet again)

The Kings have won two games in a row and that too without their main players in Sabonis and Fox. Their current run has been mostly fueled by rookie Davion Mitchell who has thrived in the starting role and it has been a mystery(for me personally), why he was benched earlier when he was putting up some impressive numbers as a starter. He has scored 22 or more in the three last games. With Sabonis and Fox out, the team has plugged in other ways to win but the last two games were not against high-quality oppositions in the Magic and the Pacers. If we talk about the next season, Donte DiVincenzo, De’Aaron Fox, Davion Mitchell, and Domantas Sabonis need to be paired with a two-way wing like Grant and there is no doubt that then they can develop into a Playoffs team.

Points Range: The Miami Heat has been on average both a better offensive and defensive team than the Kings although both sides have been hurt recently. Not having Tyler Herro surely hurts the Heat on the offensive end and the team’s scoring balance has taken a hit. On the other hand, while the Kings extracted around 110 points or so in the last two games against the Magic and the Pacers, the Heat is a much better two-way team than both of those squads. I see Jimmy Butler and Bam Adebayo coming up a strong offensive night and I believe the Heat are coming with a strong offensive outing. I believe the total points range here is 220-230.

Prediction: The Kings have been doing better recently but against the Heat, they can feel the lack of shot creators. Davion Mitchell has been giving the Kings fans a lot of hope(If they have any left), but he will be tested by the Heat defense. If the Heat deals with him alone that can itself derail the Kings' effort here. I do believe the Heat will come up with a strong game here and will win 119:104.