Miami Heat vs Washington Wizards: Miami is a tough team 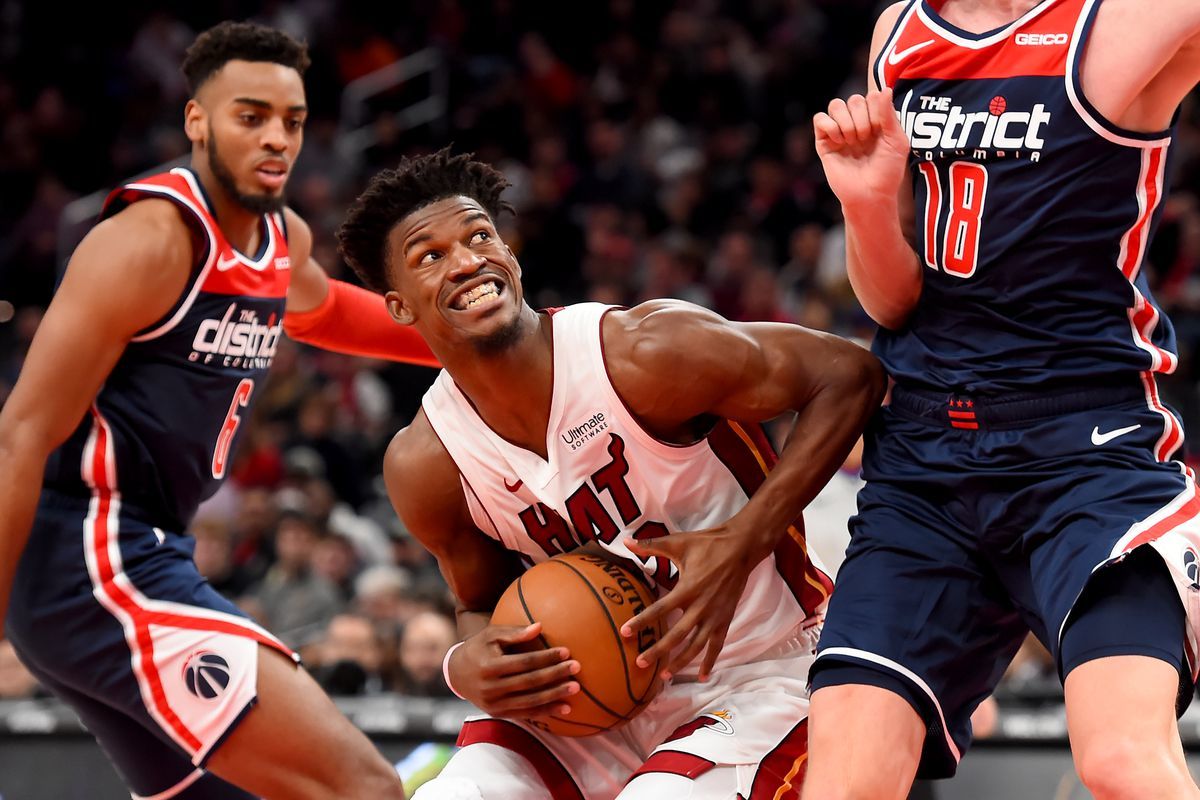 In this contest, a surging Miami Heat outfit faces one of the best defensive teams in the league in the form of the Washington Wizards. Both teams have a winning record and have double wins than losses. What will the result be between the two elite squads? For quick notes, simply head over to “Expert Betting Tips”.

Their defense is their strength

The Wizards have held opponents to 100 or fewer points in the last six games, it also included a 97 points performance by the Hornets, who are the second-best team in the league in terms of points per game. Even though the Wizards lost the last game against the Hornets, one thing is clear that their defense is stifling and with teams shooting around 31% from three, they boast of elite perimeter defense.

There are certain offensive issues

In these last five matches, Washington has not scored more than 100 points which indicates that the team struggles at that end sometimes. Against Hornets, the team produced a lowly 87 points performance, which can be a cause of concern in the long run. Beal, Harrell, and Dinwiddie do give them 20 points or more regularly but there are concerns from the off-the-bench scoring. Wizards shot a paltry 10% from three against Charlotte and the three-point shooting can be a tad inconsistent from them.

Miami Heat: The team plays superbly on both ends

With Adebayo, Herro, and Butler in the fray, Miami is surefire to get 20 points through three players on most nights. Butler leads the way with his all-around scoring talent and Herro is an ignitor off the bench. Even if Adebayo missed the last game, the Heat scoring showed up big time. But there is one concern, Duncan Robinson is shooting a low percentage from three and is out-of-sync. The Heat can go cold from the floor at times but in the long run, they look secure on that end.

They have tough defenders

Heat regulars Lowry and Butler can pin down the perimeter while a defender like PJ Tucker can shut it both inside and outside. With Adebayo in the middle, the defensive rotations are stifling and indeed it is no surprise that the team gives around 102 PPG on average. Miami has limited oppositions to under 100 points in nine of the 15 games so far and teams are vulnerable against them both in shootouts and in low-scoring games.

Below is the list of players who have been leading the way recently:

The Heat has an edge in this encounter playing at home but the Wizards defense can be a maze to deal with. The Heat possesses a decent amount of depth but will still wish that Lowry and Adebayo return for the game. Wizards do have a 10-4 record but they are not as penetrative a squad like Warriors.

Prediction: Miami will win but not so comfortable and both teams will struggle to put up points.