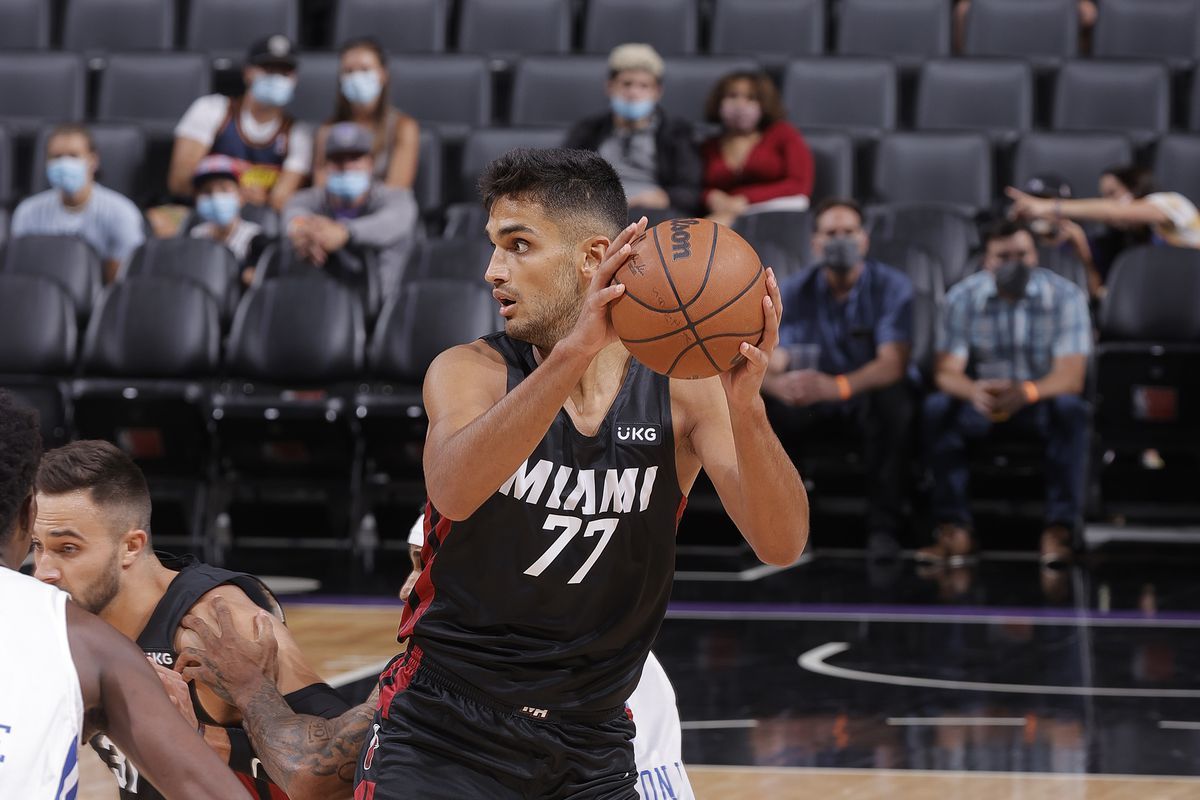 Thank God, the NBA has eased the health & safety protocols which means the chances of prominent players being around for specific squads increase significantly. With the league relaxing the quarantine period from 10 days to 6 days, you can see more players returning from health & safety protocols. Anyway, in this game, a highly deep Miami Heat takes on the inconsistent Washington Wizards. Heat has 21 wins and 13 losses while the Wizards have 17 wins and 16 losses.The Heat kept winning even without Jimmy Butler while Wizards have shown little defensive grit without Beal and can get hurt on offense too without him. Beal is questionable for the game and his return can create a difference. Anyway, can the Wizards stop the Heat even with the Beal? For a quick look, jump to “Notes”. For total and result prediction, jump to “Expert Betting Tips”.

Heat’s form: Heat is on a three-game winning streak and they have won five out of the last six games. The Heat won around 60% of their games even without Butler when Lowry took the mantle and Herro, Robinson, Strus, Tucker, Martin, Okpala, Vincent, Herro, and Dedmon all stepped up to the stage. Backup Center Omer Yurtseven has also shown immense potential getting 16 points and 15 rebounds during last game. The team has won eight games and five losses this month and the team has showcased their depth. One thing that has worked in the team’s favour has been that they have played six games against teams with a record less than 50% win, so that has also helped them big time(in my opinion).

Wizards are out-of-sync: Wizards have won four games and have eight losses this month, which shows they have lost their mojo that they had till early November. The problem has been the nature of losses as the team has lost most of the games with a difference of 10+ or so. The problem has been that the team has lost most of the games even with their core intact that took them to a ten wins and three losses start earlier on. This is why there is a concern when it comes to the Wizards and multiple players have gotten cold for them recently. Washington’s biggest trouble is that neither can they build big leads consistently and nor they have the shooting prowess to climb out of deep holes.

Points Range: Heat scored in the 115-125 points range in three of the last five games. Yes, there are times they have scored 90 or less but I think with Buttler back, the team can at least get past 105 against a struggling Wizards defense. With Butler, the Heat also gets more defensive discipline and his perimeter and other forms of defense are equally on-point. On the other hand, the Wizards have not scored 110 or more consistently and they have mostly figured in the 98-107 points range. I think the Heat’s defense can hold the Washington Wizards to around 103 or so. For me, the points range here is 210-220 points.

Prediction: Heat has been a better and deeper team than the Wizards this season. They have more options on offense who can dip in points regularly. In terms of long range shooting, the Heat has more options from the guard to big Forward position even if Kyle Lowry has been out. If Wizards have Beal their chances increase as he was scoring in the 25-35 points range before he caught the COVID-19. Still, even if Beal plays, I give the Heat a 60% chance of winning this game. I believe Buttler and the Heat will take this game 113:104.