Miami vs Orlando: The Heat will crush a young opponent 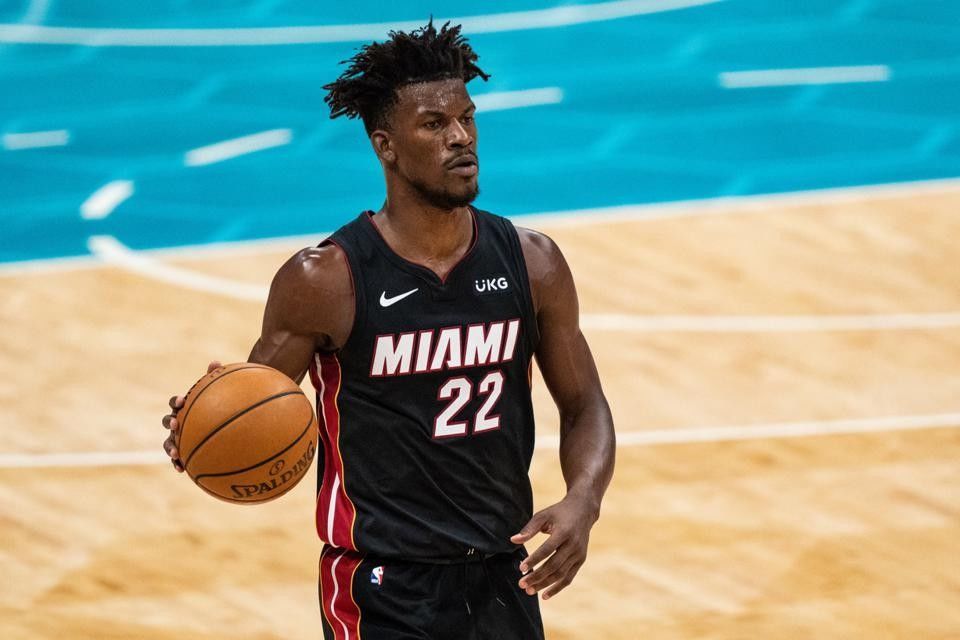 The Orlando Magic got their first win out of the blue with an away win over the New York Knicks. Will the young team be able to resist Miami as well? We’ll pick a few options to bet on at once.

Miami will claim the most serious achievements

The Heat enter the new championship as one of the main favourites, at least in the Eastern Conference. The first confirmation has already arrived. Erik Spoelstra’s team not merely beat but crushed, 137-95, the defending champions Milwaukee Bucks. Understandably, the Bucks were without several important rotation players at once, but the Heat still proved themselves to be an incredibly potent team.

In the previous game, Miami faced another dark horse, Indiana. The game on the Pacers’ field turned out to be hard-fought but ultimately the home team won it. The Heat lost 91-102 (86-86) in overtime.

Orlando got an unexpected win

The Magic entered the new season with a very young roster and hardly expected to win more than, say, 20 games. The team’s main goal is to allow youngsters to gain experience playing in the NBA.

All the more valuable are successful games like Orlando’s at Madison Square Garden. The Magic outplayed the New York Knicks, whom they had already lost to this season, 110-104. Cole Anthony was outstanding, scoring 29 points with 16 rebounds and 8 assists.

It’s unlikely Orlando can pull off another game as potent as they did at Madison Square Garden. The team is too young to be stable. Miami are much stronger and will probably not just outplay the Magic but defeat an opponent that also has a back-to-back.

The prediction is a convincing win for Miami.