Miami vs Philadelphia: the Heat to Rebuild Their Offense 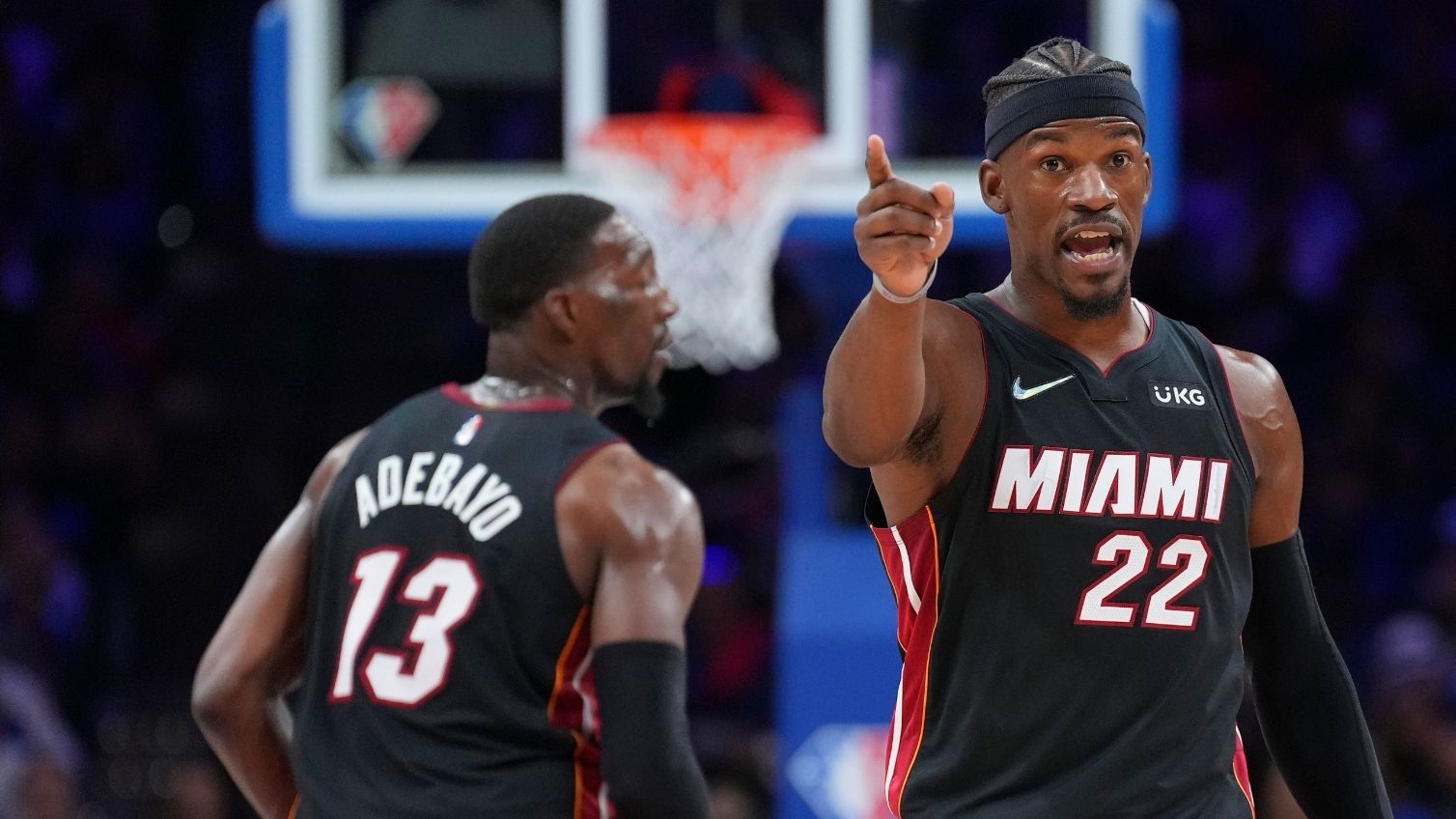 The playoff series between Miami and Philadelphia has been all about home wins so far. Now the Heat is once again considered the favorites to win the game. Will the hosts recover from two straight losses to regain the lead?

Miami won 6 of 9 games in the playoffs this season. Until recently, the team looked almost certain to make the Eastern Conference Finals. Since Joel Embiid returned to the bench the Heat have had trouble on both ends of the floor. Miami's shooting percentage from beyond the arc has already dipped in the postseason. Eric Spoelstra's wards had made only 21.5% of their three-pointers in the previous two games. The coach long ago benched Duncan Robinson, who could score difficult three-pointers in key moments of the game. The management faced with a dilemma: should they put his leading scorer back in the rotation or not? Robinson is bad on defense, and the question is whether the team will be able to mask his flaws.

Kyle Lowry's injury was another problem, and his participation in the game against Philadelphia is now questionable. Tyler Herro, P.J. Tucker, Max Strus and Gabe Vincent also may not play. So far Jimmy Butler has been helping the team all the way: he's consistently scored over 30 points in the last 2 games. Still, Miami lost their last game 108-116. Butler earned 40 points, Bam Adebayo made 9 of 12 shots from the field and Victor Oladipo was good at foul trouble. The Heat didn't hit many three-pointers, which was almost the key factor.

Even injuries haven't stopped Joel Embiid this postseason. The Cameroonian center turned down finger surgery and now has to play in a mask due to another injury. Embiid is not as visible on offense right now, but his defense allowed Philadelphia to rekindle the intrigue in their series with Miami. In the first two games, DeAndre Jordan was at a starting five, and that was almost the main reason for the away losses. Now Jordan is not in the rotation, but the Sixers somehow scraped together a nine-man roster with Paul Reed, Matisse Thybulle, Georges Niang and Shake Milton coming off the bench.

In their last game against Miami, Doc Rivers' team again suffered a lot of turnovers but shot 54.4% from the field. James Harden had his best playoff match with 31 points and 6 three-pointers. Harden was the only player to hit less than 50 percent of his 18 shots from the field, while everyone else hit at least half of their field-goal attempts.

The Heat were not ready for their first home game against Philadelphia when Embiid joined, but the coaching staff has made some adjustments on offense. Duncan Robinson could have made a big difference but the team has good shooters even without himl. With around 20 percent three-point shooting, Miami scored 108 points last game and should at least keep up their momentum at home. Philadelphia is far from perfect on defense, and the opponent had open shot opportunities on more than one occasion. Nevertheless, there is no way for them to solve the problems without possible weakening, and the chances of success are roughly equal.