Milwaukee Bucks vs Boston Celtics: Bucks are deep and clicking 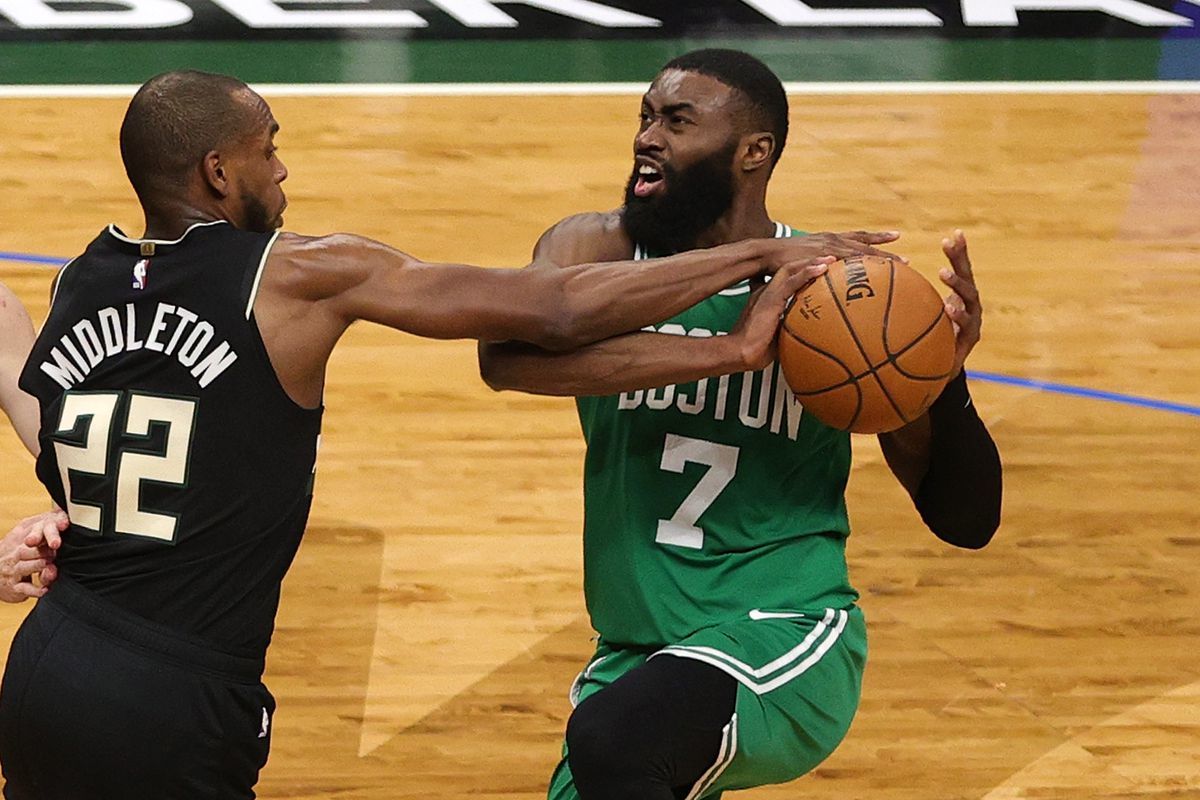 Christmas festivities and Merry Christmas to all the readers! For the NBA players, the grind doesn’t stop even when it is Christmas and neither the bettors nor the bookmakers will stop in their tracks for anything when the game is on! And neither us, the tipsters/writers will stop our trade when the basketball season is heating up. Still, COVID-19 has been a damp presence yet again, diluting much of the fun. Anyway, in this game, defending champions Milwaukee Bucks host the Boston Celtics in a classic Eastern Conference tussle. The Bucks have 21 wins and 13 losses while Celtics have won 16 and lost the same amount of games. Can the Celtics make a dent on the Bucks in this game or will their season have the same win, loss, win, loss story. For a quick look, hop over to “Notes”. For total and game prediction, jump to “Expert Betting Tips”.

Bucks without Giannis: Bucks won three games and lost two games without Giannis, one of the losses against the Pelicans came in the overtime. It means that the team has enough depth even without their leader and with Holiday playing in four of the games, the team had both quality scoring and playmaking. With Khris Middleton, the team didn’t lose a single game and DeMarcus Cousins showed his variety of moves too, scoring 18 or more twice. Jordan Nwora showed his full arsenal while Pat Connaughton, Wesley Matthews, and Rodney Hood also chipped in at different stages to leave their mark. This is how the loaded Bucks could score 112 or more even without Giannis and play quality defense with their disciplined line-up.

Celtics have no rhythm: Boston has these results in the last five games: win, loss, win, loss, win. This comes after a three-game losing streak. Celtics campaign has been completely underwhelming and they can’t use COVID-19 as an excuse as they weren’t faring all that well before the outbreak. The Jayson Tatum and Jaylen Brown partnership hasn’t fetched the type of results that you’d hope and despite having a deeph lineup at guard position, the Boston Celtics have not done well and justified the roster on paper. Boston may need to make some changes before the trade deadline, and we can see a big exchange coming from the team.

Match-ups: At the guard positions, Holiday, Connaughton, Matthews, and Hill for the Bucks will match-up against the Celtics’ Smart, Schroeder, and Brown, and defensively, the Bucks quartet has fared better while except Brown, the two other guards have been highly inconsistent. The frontline match-up between Bucks’ Giannis(Assuming he plays), Middleton, Cousins and Celtcs’ Tatum, and Williams give a considerable edge to the Bucks. The Celtics signed Al-Farouq Aminu and Norval Pelle brings both size and defense for the Celtics. Let us see if Horford plays for the Celtics, he brings both offensive and defensive smarts.

Points Range: Bucks have been a stellar scoring outfit for some years now and with the frontcourt of Giannis and Middleton, it has fared superbly. Now suppose Giannis, Holiday, and Middleton play here, I think they can cross the 108 points mark against a so-so defense of the Celtics. Even if Giannis doesn’t play, I wouldn’t be surprised if the Bucks go around that mark. For the Celtics, I believe that Jayson Tatum and Jaylen Brown will combine for 50 and Schroeder will have a decent game while if Horford plays, he can be a little rusty. Still, the Celts can reach around 105 or so even with their current set-up if Brown and Tatum remain healthy. I think the points range here is 207-217.

Prediction: The Bucks have three consistent scorers right now even if Giannis doesn’t play. Their defense is solid with or without Giannis and while they don’t like a championship squad without Giannis, they do look like a Playoff team. Celtics have had trouble gaining steam on both ends of the floor and their team chemistry has been off since the beginning, an area which is the strength of Milwaukee. I take Milwaukee to win this 109:103 without Giannis and 114:100 with Giannis.