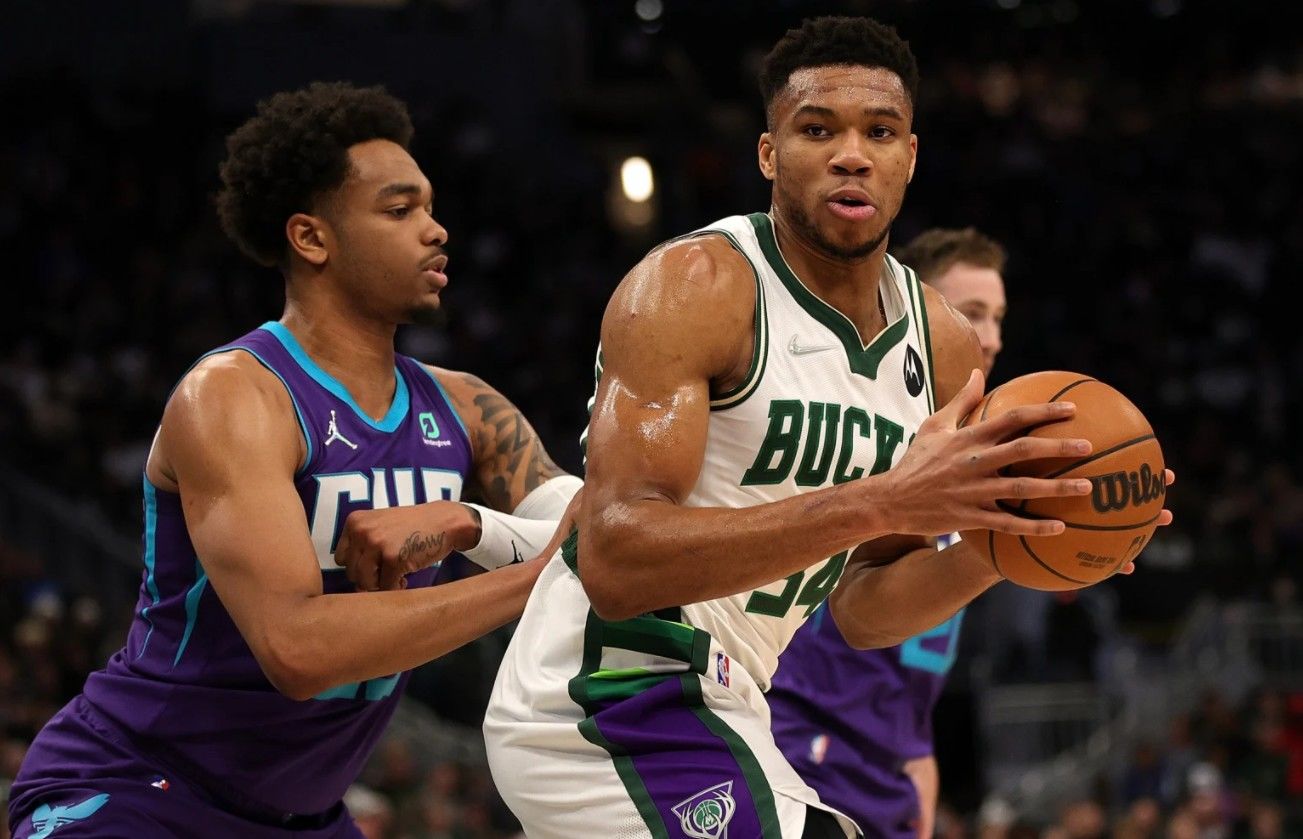 The NBA is heading towards the postseason window and there is no doubt that multiple teams will desperate to make a push as the Playoffs come knocking at our doors. Wouldn’t it be fun to witness the intense action once we come to the Playoffs, but don’t discount the current window because this will ensure the rankings of all teams and with time running out, there must be desperation among multiple squads? Talking about desperation, the Charlotte Hornets need a win and as they clash against Milwaukee Bucks, it looks tricky.

The Hornets have hit a cold spell during this month and after a respectable start till January, their season has quickly lost steam. They have 32 losses and just 30 wins, which does put them in a position to make the Play-in tournament but they have lost four out of the last five games and have slipped positions throughout the season. On the other hand, the Bucks have 11 more wins than losses but they are the defending champions and can likely make a strong push with Giannis in the mix. However, the recent window has rather been harsh on them as the outfit has lost four out of the last five games and a couple of them have been against below 50% win teams. Which team will snap out of the funk here? To know my game total and result prediction, go to “Expert Betting Tips”.

Bucks are in for a tough run

The Bucks did win the championship last season but seems like losing PJ Tucker in the offseason and playing without Brook Lopez for most parts has hurt the team balance. The team’s defense has looked a little fickle many times and the same spark is missing this season. The trouble is that the East has grown by leaps and bounds this season and coming on top during the Playoffs looks trickier this season. The Bulls, Heat, and Sixers look formidable foes while the Celtics can also give the Bucks some trouble. However, I don’t believe this is the time to panic yet because, with Giannis, they have someone who can help grab easy points during the postseason when the going gets tougher. How will they get a big winning boost before Playoffs appear?

The Hornets have been struggling quite a bit recently and the heartwrenching part is they have lost three out of their last four contests in Overtime. But that is not the worse thing, the worst thing has been that most of these losses at home and even against struggling teams. This inability to close out comes from the fact that the team has been weak defensively all season long and needs a boost in multiple areas. But that was fine earlier because the team was striking gold from the distance and playing elite offense, however, the offense has been inefficient these days. There have been times that the team has misfired from three and LaMelo Ball has shown some inconsistencies recently. So, how will they fare from here on?

Points Range: Both the teams have been scoring 120 or more on a regular basis this season. However, both squads have also given up those amounts of points consistently this season. The Bucks have been more efficient but put up fewer shots than the Hornets on average, however, their efficiency does make up for that compared to the inconsistent Hornets. I see both teams scoring at least 115 and the total points range being 240-250.

Prediction: Giannis Antetokounmpo is obviously a match-up nightmare and the Hornets can have trouble keeping him out of the paint. The isolation options may be more in number for the Hornets but the Bucks have been getting a lot out of Portis as well this season. I believe the Hornets will come up with a strong effort here but the Bucks will take this game 124:118.