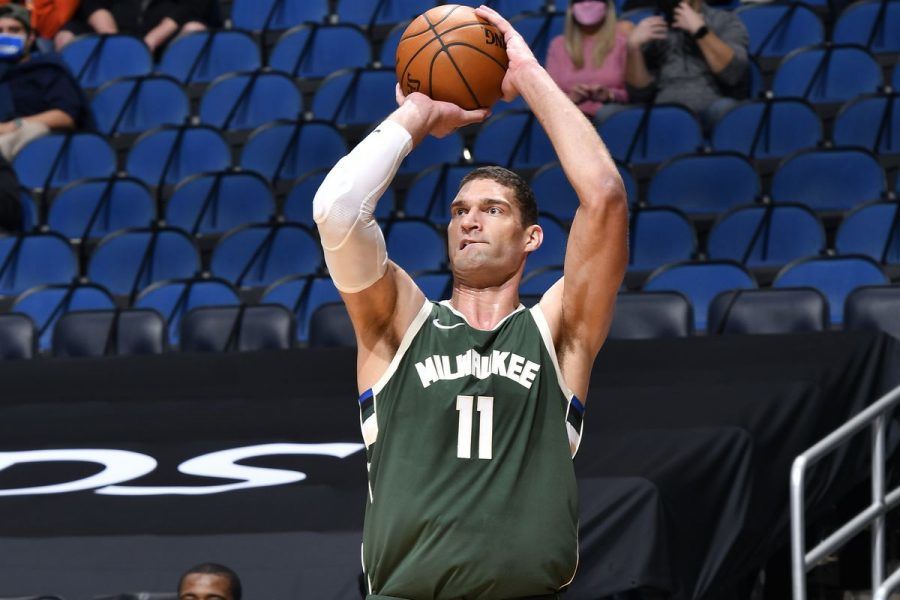 The Eastern Conference is in a frenzy, peeps. While the Heat has been at the top for a while, a loss to the Philadelphia 76ers that was without James Harden and Joel Embiid surely means the team has suffered a slight setback but the team is going to play most of their games at home so perhaps Miami can ultimately end up seizing the spot. The race from there on is wide open, and it is futile to discuss the rankings because the second to fifth spot race is too tight to call which team is going to finish where. And two of the teams in that bracket in the form of the Milwaukee Bucks and the Chicago Bulls are going to take on each other.

Bucks can face fiercer resistance in the East

The Bucks have held on to a position from where the team can still end up clinching a top-three spot but the East looks deeper this season. The Heat looks primed for a deep postseason run, the 76ers are looking formidable while the Celtics have been making a lot of noise and are coming out as the title contenders at this point. Still, it will be dangerous to say that the Bucks are not going to defend their title because Giannis Antetokounmpo continues to be on a mission.

And sure, when you have someone like Giannis, who can fetch easy buckets during the Playoffs, no matter where the team finishes and as long as they are in the top four, they are a force to reckon with. The trio of Giannis, Middleton, and Holiday is surely going to level up during the Postseason and with the frontcourt of Lopez, Portis, and Ibaka, the SF-C positions seem to be the most imposing in the East. Grayson Allen and Pat Connaughton can make up for a bunch of production in the off-guard position but will the team repeat as the champs?

Bulls have their work cut out

The Bulls have been terrible away from lately, where their defense has completely crumbled. They are three games under the 50% win mark on the road and this is one of the reasons why they have fallen from the top-two positions to the fifth slot. Still, when you enter the Playoffs, you have to win away from home otherwise the going gets tricky. This is one of the issues that has been an urgent one and some of the efforts lately, especially a blowout loss to the Kings mean that the team will need to clinch some games on the road.

With DeRozan and Lavine, the team has one of the best isolation scoring duos in the league but without Ball, the team balance has gotten off the rails. However, with Patrick Williams returning, the Power Forward spot has finally gotten a lift and he does give the team much-needed defense and some athleticism. Vucevic will be huge as the rebounder and scorer and if he turns it on the defensive end, especially away from home, the Bulls will be in a much better position. The Bulls have to play the next five games away from home so I can’t emphasize enough that they will have to lace up proceedings now.

Considering these players are available, let us jump into the Player-based predictions:

Points Range: The Bucks can stomp on multiple defenders courtesy of Giannis and even with Middleton, they have the playmaking talent and scoring chops of Holiday, an incredible frontline in Portis and Lopez, while Grayson and Pat can hit some outside shots every now and then. On the other hand, the Bulls played the Raptors last night so there can be some exhaustion but I see them coming up strong here nonetheless. They have the isolation scoring of Zach LaVine and DeMar DeRozan while Vucevic can fill in for some key buckets. Meanwhile, guards Ayu Dosunmu and Coby White are the “X-Factors” and even if one of the steps up their scoring, the Bulls can counter the Bucks. I see the total points range in 230-240.

Prediction: While it is true that the Bulls played last night and if Giannis plays, which he most likely will, the Bulls’ legs will surely be tested during most possessions. Not having Middleton can hurt the Bucks and this is where the Bulls will need to extract some advantage. This can be a close contest and although the odds may not favor the Bulls, I see a strong offensive effort from them. I give the Bucks a 55% chance of winning but the Bulls have a solid 45% chance. Ultimately, the scoreline seems to read 121:117 here.