Milwaukee Bucks vs Dallas Mavericks: Doncic and co. challenge the supremacy of the defending champions 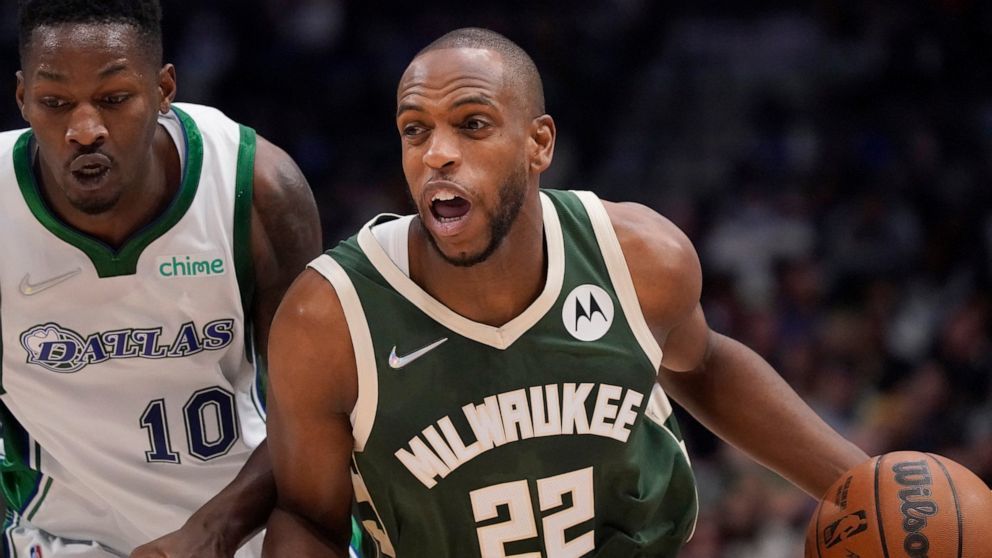 Let us jump into this game between the Milwaukee Bucks and Dallas Mavericks straightaway. The Bucks are jostling for the top position but they are in a close race against the 76ers and Celtics so a lean run can still make them from second to the fourth position but a top finish is also not out of the book. On the other hand, the Mavericks are close to the third spot and a winning streak can push them to the third position if the Warriors fail to make a winning mark.

Bucks are primed for a deep Playoffs run

The Bucks lost the last game to the Clippers but they rested all their major players for the game so that result wasn’t that surprising. Giannis is playing like an MVP these days and with Middleton and Holiday around him, there is no doubt that the Bucks still remain one of the favorites for the NBA Finals. They will need a strong push to get the second seed at least but their chances even with a fourth rank won’t be that low because, during the Postseason, they have played a brilliant brand of basketball on both ends of the floor.

The Mavericks have done well

The Mavericks rely heavily upon Luka Doncic for their major offensive production and he is having an MVP-level season. The last loss against the Wizards must suck considering that it made them slip from third to fourth spot. The team has looked vulnerable away from home fixtures but they can elevate their game on the road during the Playoffs. The Mavs have built a defensive identity with their strong frontline of Bullock, Finney-Smith, Bullock, and Kleber but a lot will hinge upon how Spencer Dinwiddie and Jalen Brunson will perform during the Postseason

Points Range: The Bucks have been a better offensive team than the Mavericks and that is because of the presence of Giannis coupled with two high-yielding scorers in Holiday and Middleton. On the other hand, the Mavs efforts are highly defined by Luka Doncic but Dinwiddie and Brunson have also responded to the call many times. Bullock, Finney-Smith, and Powell have come up big every now and then but aren’t as consistent as Dinwiddie and Brunson on the offensive end. Defensively, the Bucks can be strong on their home floor especially if their defensive anchor Giannis is playing. On the other hand, the Mavs have a lot of athleticism in the frontline. I believe the total points range here is 220-230.

Prediction: Playing at home, the Bucks will have an edge over the Mavs, a team that is struggling to put together wins away from home. Milwaukee has done a great job of building big leads and the Mavericks are surely struggling to scrape quality comebacks away from home. I do believe that if Giannis plays, the Bucks will come up with a 120:110 win here.