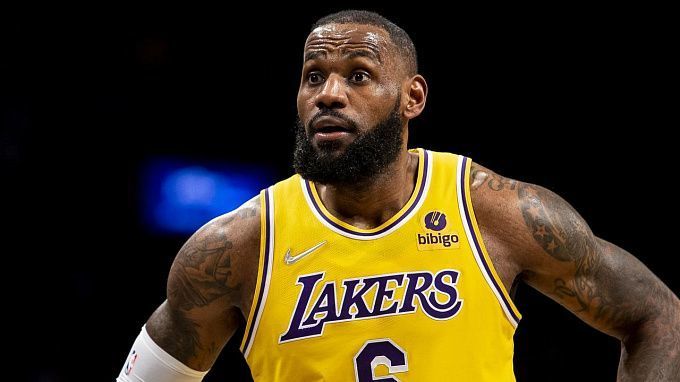 The Los Angeles Lakers have won only 8 games out of 20 and now will play on the road against Milwaukee. Will LeBron James and company be able to improve their numbers?

The Bucks are among the two strongest teams in the Eastern Conference and Boston. The first quarter of the regular season proved it. The team is in second place in the East with a 15:5 balance, just behind the Celtics.

Milwaukee beat the New York Knicks 109:103 on the road in their previous game. Giannis Antetokounmpo was the top scorer for the Bucks with 37 points and 13 rebounds. Jrue Holiday had 22 points, and Bobby Portis had 12 rebounds.

The Lakers are expected to have problems early in the league, and the main reason for that is the team's strange roster. The team has a weak roster; except for LeBron James, they have no stable scorers; and the point guard position is problematic. As a result, they are just 8-12 and 13th in the Western Conference standings.

The Lakers won their last game - at home against injury-ravaged Portland (128:107). LeBron James scored 31 points, and Anthony Davis had 27 points and 12 rebounds.

The Los Angeles Lakers have won three of their last four games, but those were two wins over San Antonio, the worst team in the West, and Portland, which is playing without its leaders. In a matchup with Milwaukee, LeBron James and company are unlikely to have any chance of success. The Bucks have had an excellent start to the season, and in nearly every game, they have confirmed their status as one of the top favorites. It will be a success for the Lakers if they at least avoid a rout at the Fiserv Forum.