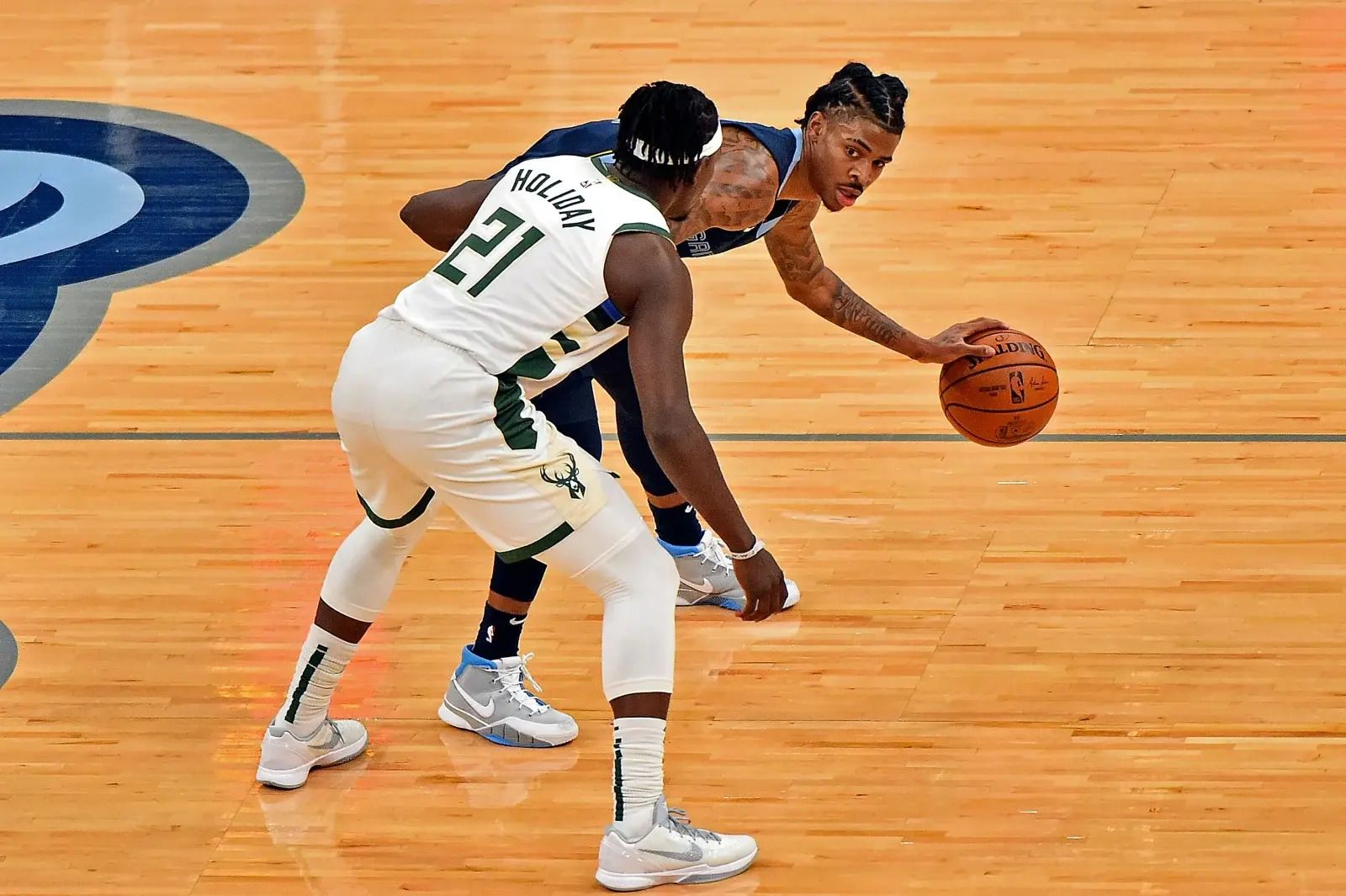 The first game of the NBA Preseason saw some great competition and defense being played, which means that the teams are upping the intensity accumulated through practise and scrimmages on a regular basis. In this NBA Preseason game, Milwaukee Bucks will take on Memphis Grizzlies.

The Bucks continue with their main core of Giannis, Jrue, and Khris alongside Lopez and Portis. They added Joe Ingles to address the three-point shooting. The Bucks made it to the Semis of the East last season and they will once again enter as the contenders as Giannis who leads them is one of the best players in the world clearly. Khris will be up for another sub-20 points average season while it will be interesting to see how Ingles complements the core. Pat Connaughton will once again be a factor off-the-bench. There is no doubt about the Bucks making the Playoffs if Giannis remains healthy.

Grizzlies also enter as a contender after a remarkable second spot finish in the Western Conference. Their campaign was thwarted by the eventual champions Warriors but there is lot of heavy lifting to do in the ever-loaded Western Conference. With Ja Morant running the show, Desmond Bane making key buckets, Jaren Jackson making hay on both ends, alongside Dillon Brooks, Steven Adams, Brandon Clarke, Tyus Jones, and new arrival Danny Green, the Grizzlies are loaded with talent.

Don’t know what to expect in the Preseason scenario. The Aces from both teams will be on minutes limit which will enable bench players to show their shine and for some deep bench players to showcase what they are capble of. Therefore, making predictions is tougher here than in the Preseason. At any rate, I’d back the Bucks win on their home floor.