Milwaukee Bucks vs New Orleans Pelicans: Pelicans have some spark plugs, Bucks are too deep 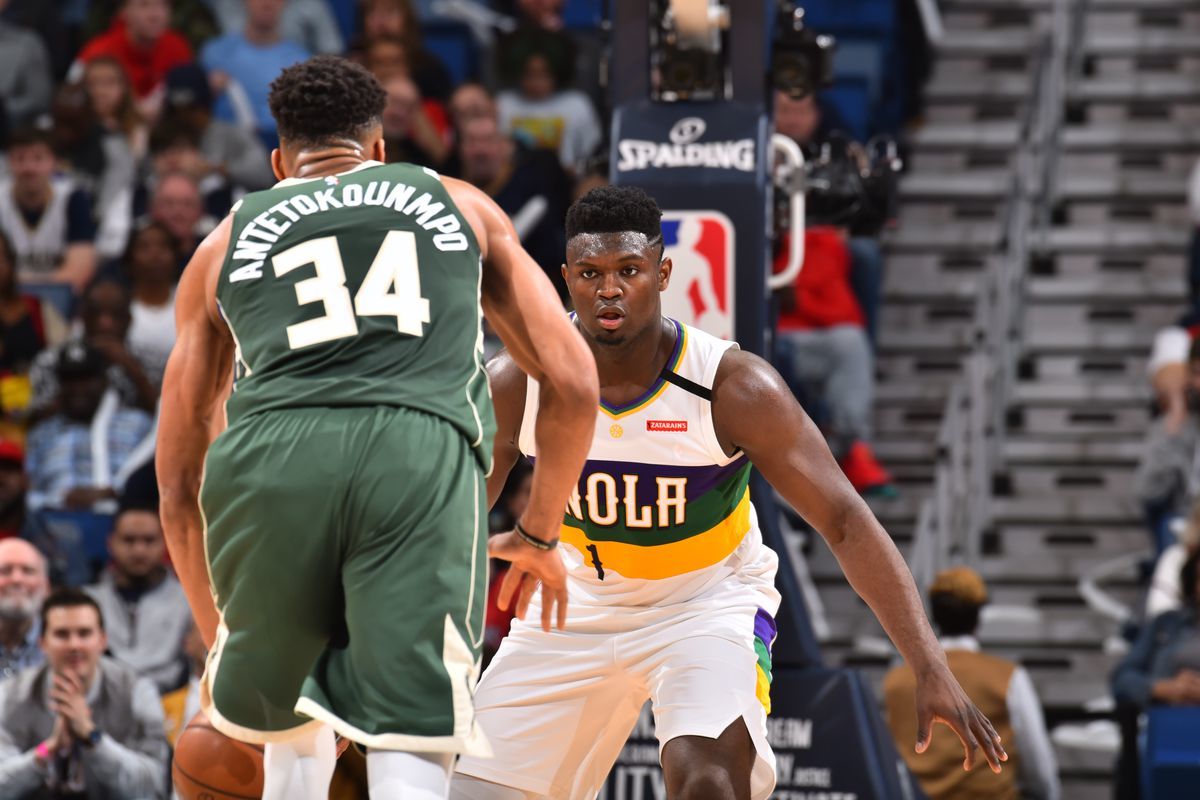 As the COVID-19 pandemic clicks on full rage, we have seen numerous postponements and so many players have been in the health & safety protocols. In this atmosphere, there is a lot of uncertainty about roster combinations and various other predicaments that one can suffer due to the shapeshifting caused by the pandemic. Anyway, in this game, the defending champions Milwaukee Bucks take on an inspiring New Orleans Pelicans. Bucks have won five in a row and sit with 24 wins and 13 losses, meanwhile, the Pelicans have won five out of their last six games, and they are playing much better basketball even with their short-handed squad than they did around October-November. Can the Pelicans show the Bucks that they are not a team to brush aside easily? For a quick overview, jump to “Notes”. For my game total and result prediction, jump to “Expert Betting Tips”.

Pelicans deserve respect: Pelicans began the season with two wins and 14 losses, having one of the worst records in the league, however, since the third week of November, they have found a whole new switch, compiling 11 wins and just eight losses, which is indeed a huge improvement after a slow start. They have done this without their ace Zion Williamson and even in their losses, they have stayed competitive till the end. With Ingram and Valanciunas, there is a formidable frontline but yes with Valanciunas in protocols at the time of writing, rebounding can take a major hit. Meanwhile Josh Hart is the hustle player who can also score, rebound, and act as a major playmaker. Meanwhile, Devonte Graham has shot well from distance, also scoring in other ways while Herbert Jones has justified his draft selection. Nickeil Alexander-Walker is an incredible scorer off the bench and overall, the Pelicans are a great knick.

Bucks have too many options: Even with Middleton out for the game, the Milwaukee Bucks can deploy Portis, Giannis, Holiday, Allen, Connaughton, Hill, DiVincenzo, and Cousins, you get substantial playmaking, rebounding, inside scoring, mid-range shooting, and also long-distance marksmanship. Overall, this particular unit has a great balance and there are players who can raise their games when needed. Giannis’ inside game opens up pavements for other players but then Holiday is also crucial in the scheme for his short-creating and passing abilities. The bench has some options who lodge no minutes like Jordan Nwora but can get 20-25 minutes for any other team, that is how deep they are.

Points Range: Bucks can score a lot of points and in four of the last five games, they have scored at least 117 points and have scored more than 120 thrice, and if they score so many points, it will barely be a surprise. On the other hand, the Pelicans have figured in the 110s range consistently and that is a huge improvement since the start of the season. New Orleans have found a lot of scoring through Brandon Ingram but Josh Hart, Devonte Graham, and even rookie Herbert Jones have all picked up their scoring. Meanwhile, Nickeil Alexander-Walker gives a more than decent shooting touch off the bench.

Prediction: It looks difficult for the Pelicans to stage a substantial attack against the Bucks and a lot will depend upon whether Brandon Ingram plays or not. Meanwhile, the Bucks have some stellar scoring options in Antetokounmpo, Holiday, Portis and shooters like Connaughton, Hill, Allen, and DiVincenzo, which means they have more decent shooters at the perimeter. I think playing at home the Bucks have the edge and can win this one 119:109.