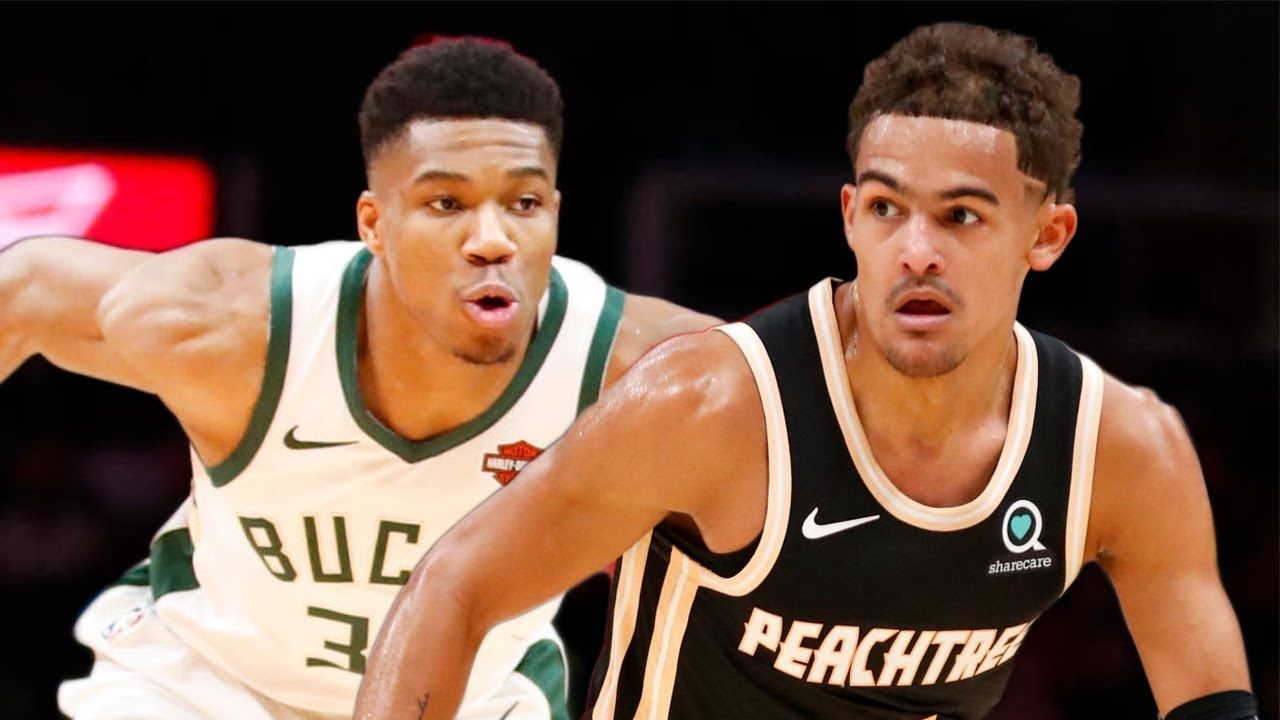 Milwaukee appeared to have given up everything in Game 7 of the series with Brooklyn and were simply in poor shape heading into Game 1 of the Eastern final against Atlanta. The Hawks took advantage of the situation and took a 1-0 lead, slightly better at the end of the opening game of the round. In the second game, the Bucks have no margin for error. Can they handle the pressure? We have a few bets on this game at once.

Milwaukee need to step up

The series against the Brooklyn Nets was indeed outstanding. Much of the fatigue, both physical and emotional, can probably explain the Bucks’ failure in the opening game against Atlanta. Mike Budenholzer’s team was simply exhausted.

In the meantime, we can’t ignore the skills of Atlanta point guard Trae Young. As difficult as it was in the Bucks’ first game, it’s not certain that they will have an easier time in future meetings. Young has been doing phenomenal things in the current playoffs and doesn’t seem intent on stopping. In the opening meeting of the Eastern Finals, Trae Young had 48 points on 50% shooting and 11 assists. Can the Bucks stop this machine?

But the fact that the Hawks will get the championship ring sooner rather than later is a fact. Trae Young is proving to be the new Steph Curry and is certainly superior in the potential to one of the best basketball players of our time. Young is a future MVP and multiple champions unless something extraordinary happens. Such a phenomenal level of basketball from a playoff debutant can’t just be a glimpse. It’s the start of something great.

Not only is Young good statistically, but he possesses leadership qualities. He doesn’t lose efficiency in the end like Luka Doncic. He sees the court perfectly and is great at distributing shots as the game goes on, unlike Donovan Mitchell. And after all, this is his first postseason. What’s Trae Young going to be like when he gets more experience?

The Bucks have been coming to this point for several seasons and are now unlikely to allow a loss to Atlanta after a hard-fought win over Brooklyn, the main favourite of the season. Milwaukee should replace the Nets as favourites. They are an experienced team, who have become noticeably stronger this season and who seem to be ready for the big finals. The prediction is that the Bucks will not start the series with two losses.