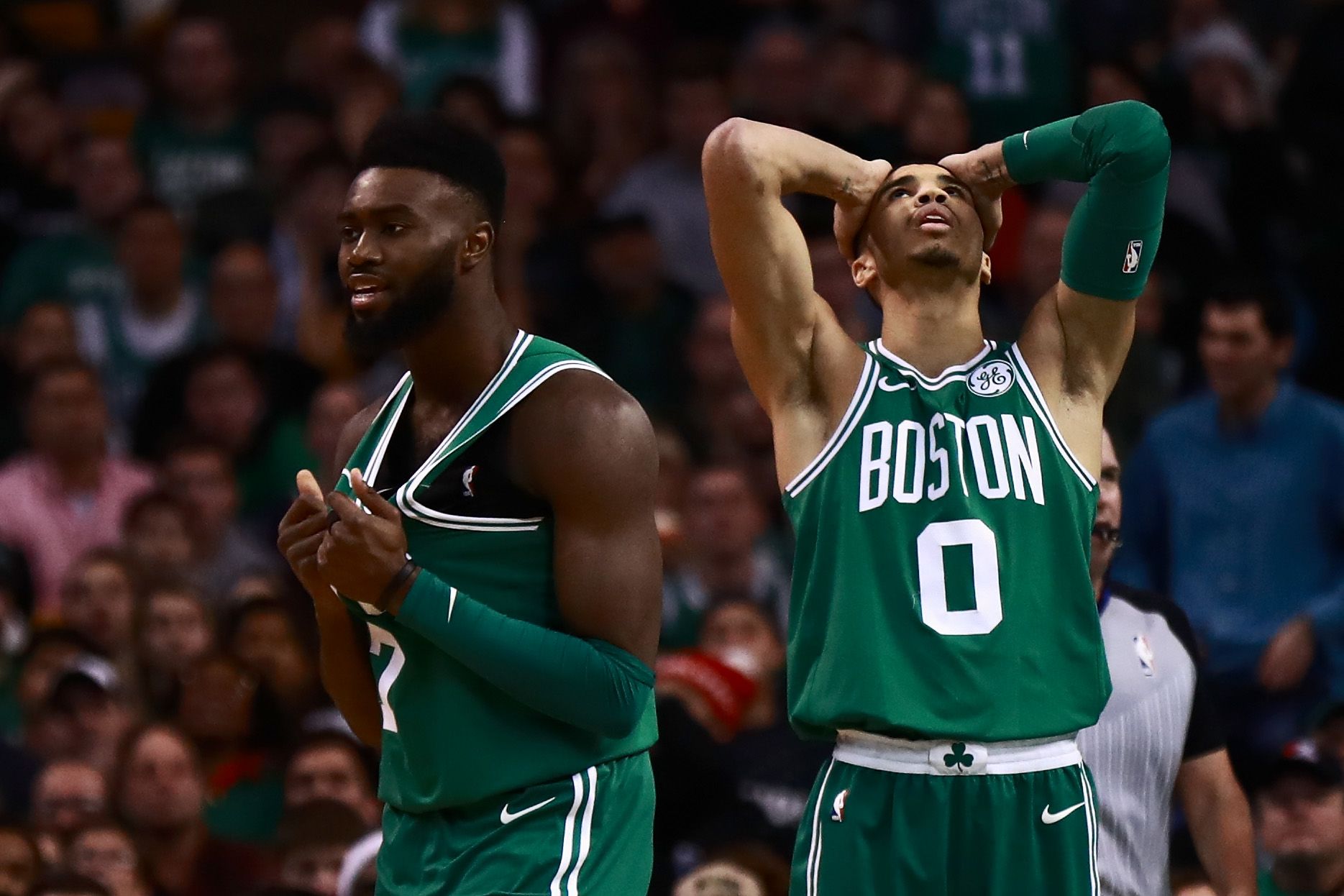 Now with COVID-19 and injuries both coming into the play, the league has become more flexible but has still not been able to avoid postponements. Let us hope that we don’t see many postponements in the future and the ball keeps hitting the floor. Anyway, let us discuss this match-up between the Boston Celtics and Minnesota Timberwolves. The Celtics have 16 wins and 17 losses while the Timberwolves have 15 wins and 17 losses, their record not being much different from the Boston team. Both teams have not been consistent even when healthy and the COVID-19 protocols are just making the matters trickier. Can any of these teams get their season of course? To have a quick snoop, hop over to “Notes”. For my game and total prediction, jump to “Expert Betting Tips”.

Inconsistency the theme for these two

Celtics’ form: This has been the pattern for Boston recently: Loss, Win, Loss, Win, Loss, Win, Loss. It is clear that the team has trouble stringing together two wins in a row. The Celtics best return during a stretch has been three wins in a row but apart from that, the losses are bottled up along with few wins. The team has lost three in a row twice this season and thus, the record can be understood by that metric alone. The concern for Boston in my opinion has been that the Celtics have not established neither a defensive nor an offensive identity and they have not hit any rhythm thus far. The team needs to get on a winning streak because even if you get 80 odd games in a season, time can run out to correct the issues.

Timberwolves form: Unlike Celtics, Timberwolves have had some more than decent winning streaks, they won five in a row during mid-November period and then the squad won four in a row during the period around mid-December. But between these wins, the team had a five game losing streak in early December and the Timberwolves have also lost their last two games. The Minnesota squad also lost six in a row in early November so yes they lose games in bunches. One common theme for them during losses have been the absence of Patrick Beverley, who makes Minnesota a better team through his playmaking, scoring, rebounding, and defense.

Match-ups: Now consider this, the Timberwolves are lacking their top-three scorers in Russell, Anthony-Towns, and Edwards, all of whom have combined for 60 points or more regularly. What do they have in the mix then? Malik Beasley, Jaylen Nowell, Jaden McDaniels, Leandro Bolmaro, Nathan Knight, Jack Layman, Chris Silva, Rayjon Tucker. Chris and Rayjon signed ten-day deals while the rest of the unit, there is decent shooting but defense and the lack of playing time is a huge issue. Meanwhile, Josh Okogie and Patrick Beverley are questionable and if they play, the Timberwolves can receive a boost on both ends. Now, if we come to the Celtics, with Brown, Tatum, Smart, Horford, Williams III, Langford, Brodric, Norval Pelle, Al-Farouq Aminu, CJ Miles, and Joe Johnson, a lineup far more superior than the Timberwolves one as of now until some of their main players are cleared to play in this one.

Points Range: Celtics have a chance to score a ton in this game against a Timberwolves lineup that hasn’t played much together and can get lost on defense. Boston has scored 110 or more twice with Brown and Tatum in the lineup. For the Timberwolves, if Patrick Beverley, Josh Okogie play then they can tag along with Beasley, McDaniels, and Layman to score past 100 or so. I feel this Timberwolves unit can struggle here against the Celtics in terms of scoring. I think the total points range here is 210-220.

Prediction: Well, if the Celtics have their starters healthy then they can run the Timberwolves out of the building. They have an overwhelming edge and it’d be a huge upset if Timberwolves wins this game without Edwards, Towns, and Russell. Even the inconsistent Celtics are a favourite in this game. Overall, I believe the Celtics will win this with a scoreline of something 118:96.