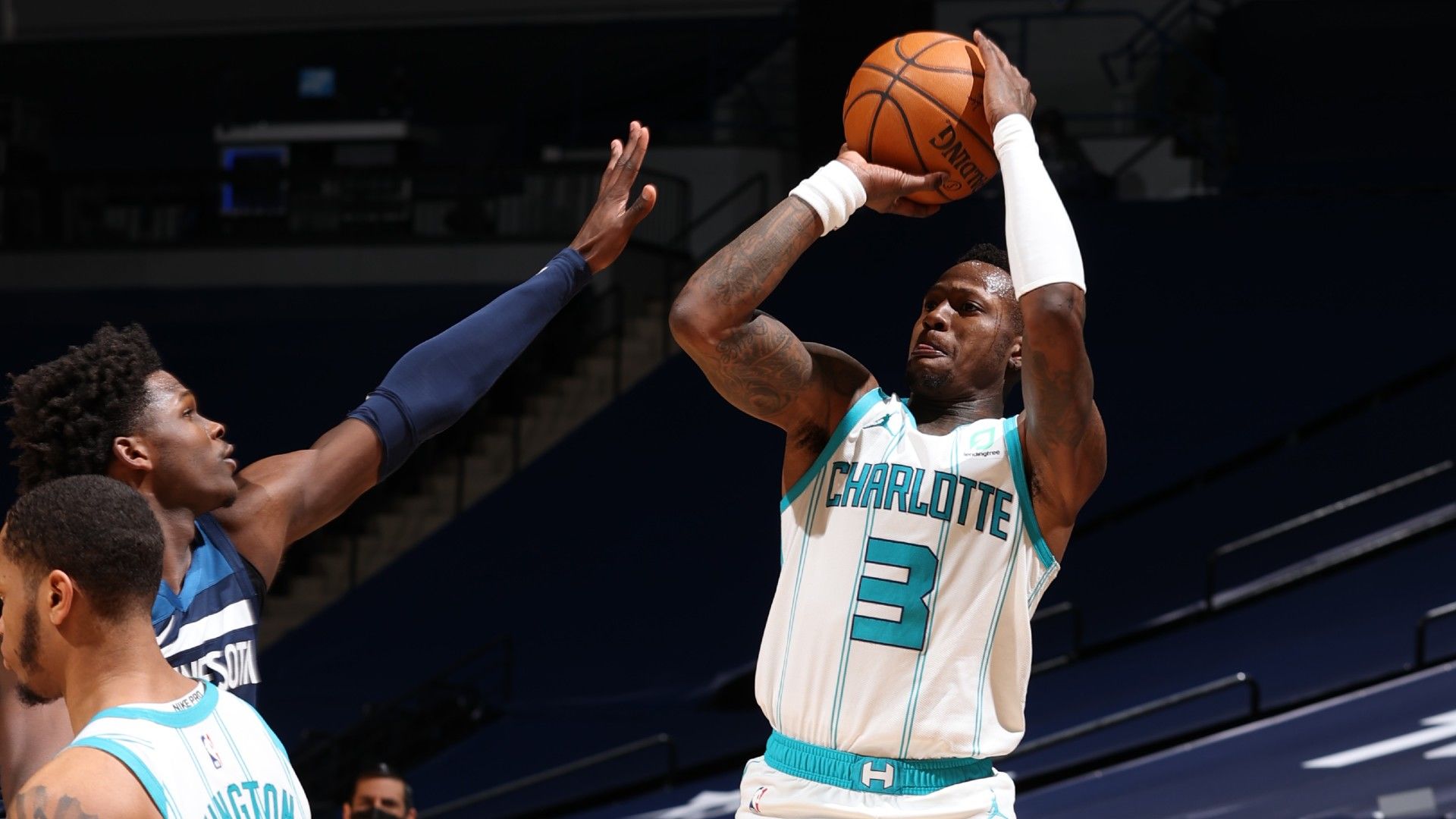 The NBA scene is full of a variety of playing styles, roster compositions and some teams have figured out the way to overcome the pace and space era. Like, look at the Cavs, they are playing two Centers, a big Forward, a wing, and just one guard in their main-five mostly, that is not the norm these days. Meanwhile, the Mavericks have also churned out two big-Forwards, and a Center in the starting lineup. However, the team two teams who will play here certainly abide by the “Small Ball” and “Pace and Space” principles as the Minnesota Timberwolves host the Charlotte Hornets.

The Timberwolves have won 30 and lost 27 games, they have won six games in a row at home and as they play at home, they will face a vulnerable Hornets squad. The Hornets have been going through their roughest period and after nearing the 55% win record, they have slipped to 50% and they have lost seven out of the last eight games. Both teams have been among the high-scoring squads but the Hornets are in real need of a boost here. Can the Hornets get it together as they meet the Timberwolves who have been red-hot at home? To know my game total and result prediction, go to “Expert Betting Tips”. For my player-based prediction, jump to “Player Performance Prediction”.

Timberwolves are clicking, Hornets are faltering

Tough month for the Hornets

The Hornets entered February with 28 wins and 23 losses but this has been a harsh month for them. The team has lost against elite squads regularly this season but more so during the first half of the month with their only win coming against one of the bottom feeders in the Detroit Pistons. The worst part is that the Hornets lost six games in a row at home, not taking advantage of playing at home, which is crucial in the league where winning away from home is a stiff task, especially against teams that are around the 50% win mark and of course beyond that. The road for Hornets is getting tougher with the way they have been playing.

The trouble has been that the team has not played well in tandem and their three-point shooting percentage has been quite low. The Hornets have been also terrible on the defensive end and they do need a boost on that end before they fall too behind. The team did bring in Montrezl Harrell who has continued to be an effective paint scorer but they do need more from players like Kelly Oubre, who has been inefficient these days. Miles Bridges has had some tough nights too while Terry Rozier has been the most efficient player for the team and LaMelo Ball has had some big games too. How can the Hornets make sure they shoot better from the floor?

Timberwolves offense has been peaking

The Timberwolves have done a tremendous job of winning more than 50% win games after they folded below a 33% win record last season and had been struggling for many seasons. However, not only they are slated to make the Play-in tournament, the Timberwolves look primed to secure the Playoffs spot and they can be a handful in that window. Minnesota has a young team and even if they get a First-Round exit this time around, their foundation looks solid to build a formidable run. The team has had some defensive issues but offensively, they are loaded.

Points Range: The Timberwolves have been scoring 119 or more on a regular basis these days and they have been able to go past the 130 points mark every now and then. On the other hand, the Hornets have been scoring 110+ on a regular basis but they have had their scoring troubles too in the middle due to being highly efficient. Sometimes it is not just the number of points but the percentage at which they came. The Hornets play a quick-pace style and they can put up a bunch of shots. I believe both teams will score at least 115 here. I believe the total points range here is 240-250.

Prediction: The Hornets have been having troubles on their home floor so perhaps a change of scenery can bring in transformations. They have been a high-scoring team but the Timberwolves have been even better these days. I believe this will be the best outing on the offensive end for the Hornets and they will shoot around 45%. I think they will upset the Timberwolves, taking this 122:117.