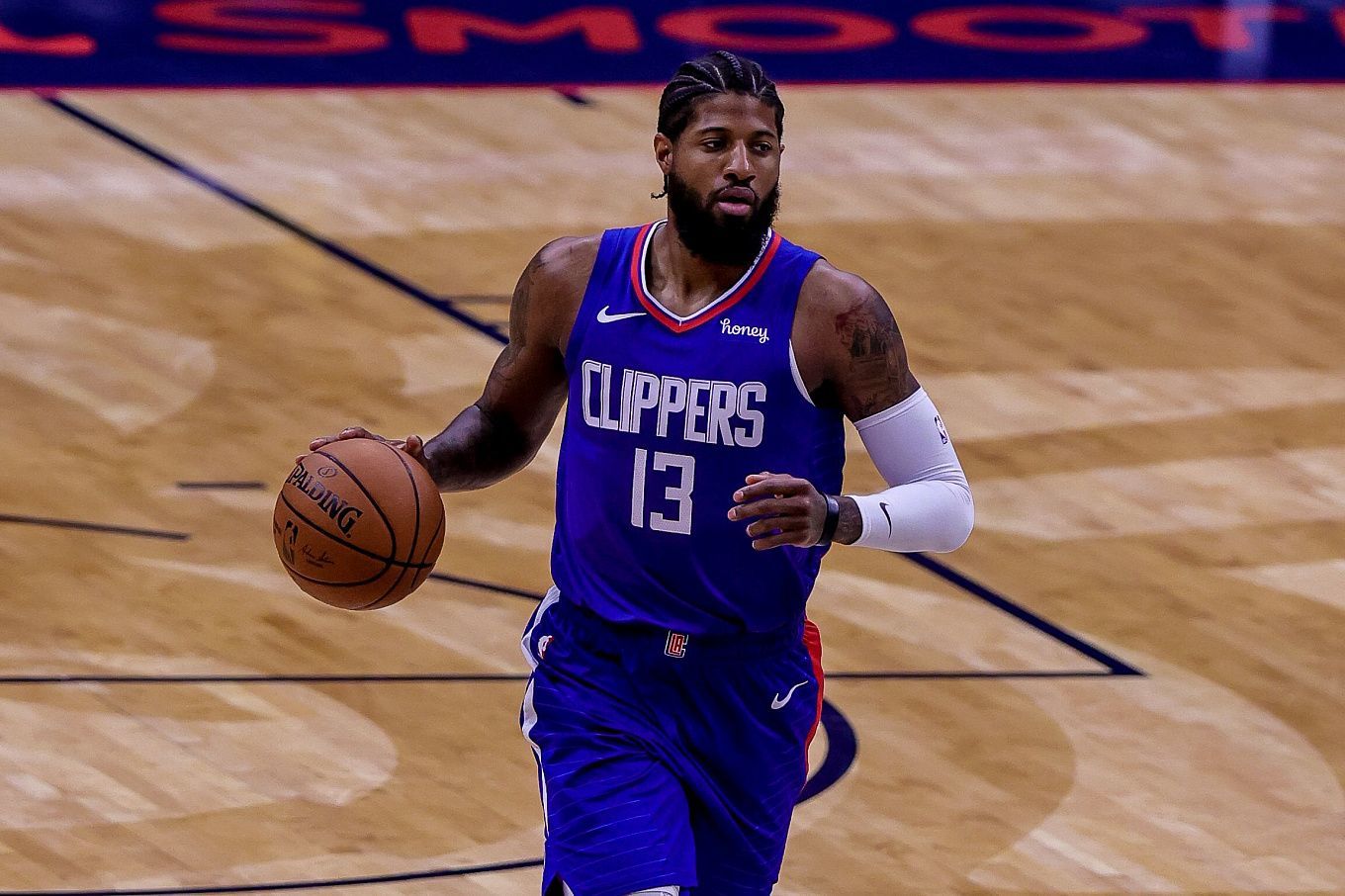 Another NBA game of the day will see the Minnesota Timberwolves take on the Los Angeles Clippers at Target Center in Minneapolis. Who’s going to win? There are several options to bet on.

Minnesota is a soft team

That's how the Timberwolves were called by Jimmy Butler in his scandalous departure. Coach Tom Thibodeau must have thought the same. Butler made it to the NBA Finals with the Miami Heat, Thibodeau led the New York Knicks to the playoffs for the first time in a long while. What about Minnesota? The other day, the Wolves lost to Orlando, the team made up almost entirely of rookies and two-years this season. They lost at home and for good reason, 97-115. So, Butler right, and it wasn't Thibodeau's fault? Seems like that.

The Clippers picked up an important win

It's hardly true that the Clippers peaked in the last playoffs, reaching the conference finals, and can't come close to claiming anything similar this season. Kawhi Leonard won't be here until the spring, and knowing Kawhi, he might not be with the Clippers anymore at all – but last playoffs, the LAC closed the semifinal series with Utah already without Leonard, and the player has not played every game in recent regular seasons. Chauncey Billups' departure from the coaching staff? But it's unlikely that Coach Lue was that dependent on one of his assistants.

More likely, the Clippers' poor start to the season is due to a banal emotional hangover. The loss to Phoenix was very disappointing and, remembering the way the Suns played in the finals against Milwaukee, one has to admit that the Californians could have done just as badly.

The Clippers currently have 2-4 in the new league. Perhaps the turning point of the opening stretch is the previous game against Oklahoma. Playing at home, the Clippers hit rock bottom in that game, losing by more than 10 points to one of the weakest teams in the league. Still, with great effort, they pulled themselves together and took the lead in the very end, 99-94. In terms of quality of play, this horrendous, hard-fought win might energize the Clippers emotionally. That seems to be the most important thing for the California team right now.

The Clippers beat Minnesota in all 3 matches last season.

The Clippers may look like a shapeless mass at the start of the season, not an NBA team, but Minnesota is far worse. And an away win over the bleeding Milwaukee Bucks cannot justify their recent lackluster home losses to the currently weakest teams in the league, the New Orleans Pelicans and Orlando. Los Angeles, on the other hand, played awful against another forlorn underdog Oklahoma only to show character and win in the end. The Clippers can look forward to another success in Minneapolis.