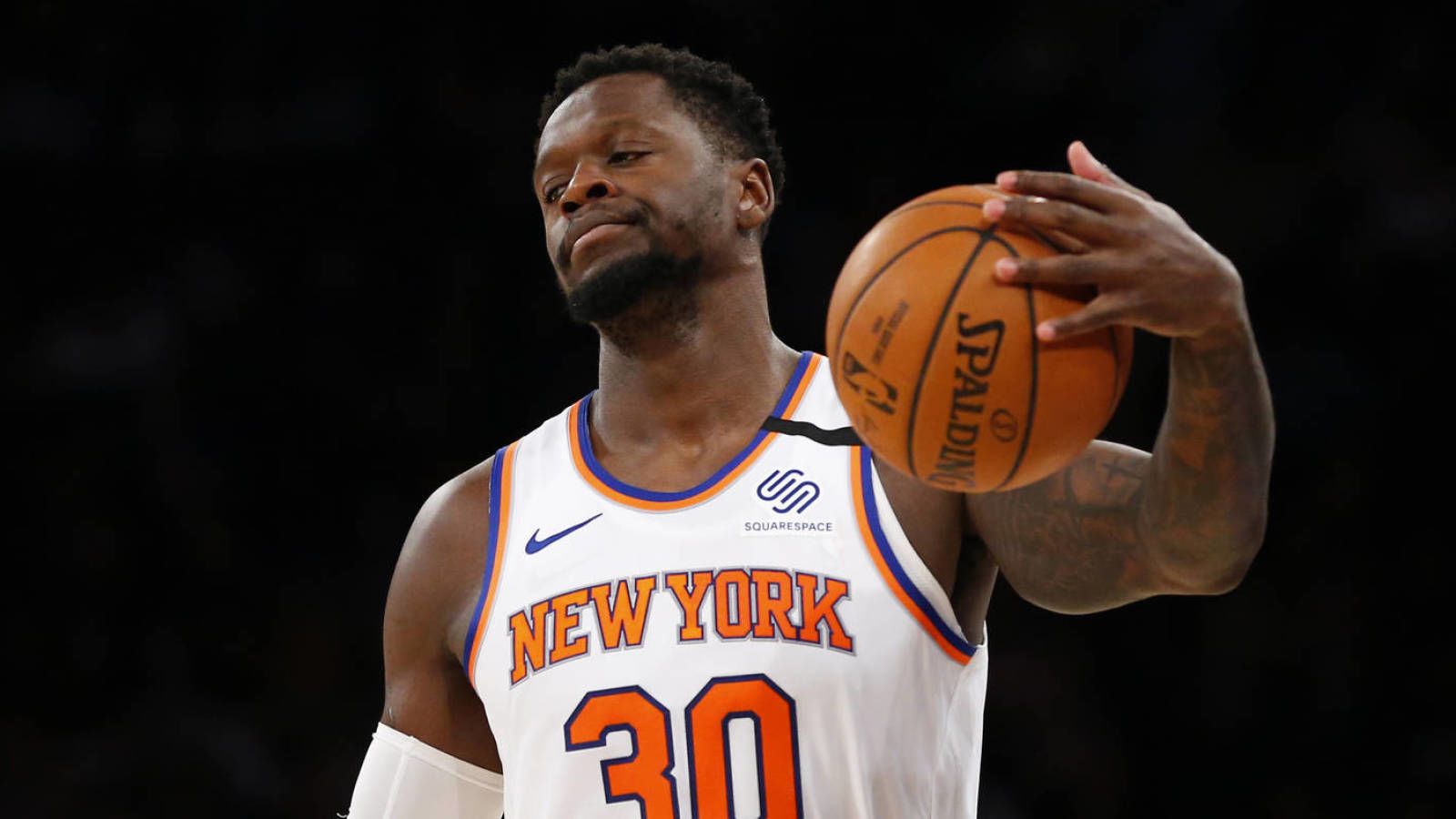 With the eased COVID-19 protocols and the accommodation of signing new players. Many teams have now been able to field decent rosters and are also getting their primary players back. And such has been the case for the New York Knicks, who have welcomed back RJ Barrett, Immanuel Quickley, Quinten Grimes, and Obi Toppin from the protocols. On the other hand, the sun is shining brightly for the cold city of Minnesota as the Timberwolves have lost three of their starters to health & safety protocols while one of the starters is out due to an injury. Still, the Timberwolves beat the Jaylen Brown-led but Jayson Tatum and Marcus Smart-less Celtics and Beasley and Nowell have shown that they can put on a fight. Now, can the Knicks notch one on the road against the second-string team of Minnesota? To have a quick look, jump to Notes, for game result and total prediction, jump to “Expert Betting Tips”.

Knicks core: With Julius Randle, you get an all-around player, with RJ Barrett, you get a dynamic scorer, with Evan Fournier and Kemba Walker, you get a lot of experience while Obi Toppin and Immanuel Quickley are lethal young talents. But things haven’t gone as planned and last season’s Knicks defense has gone missing. Plus, the offense has come up short and the efficiency of multiple players is way down than their career trajectory. The team has won just 15 and has 18 losses and now Julius Randle has realised how much they are lagging on all fronts, which has made him pick up his game. Strangely, I will never understand why coach Tom pulled Kemba Walker out of the lineup, the Knicks lost their way even more when he went out and now when he is back, he has scored, rebounded, and given assists at a high rate although an improvement in shooting percentage will be welcomed by his squad.

Timberwolves make-shift unit: A blessing in disguise for the Timberwolves has been the play of Malik Beasley and Jaylen Nowell. See, I know the Timberwolves beat a short-handed Timberwolves but even then the Timberwolves had no star power like Boston did, so credit is due to this fighting unit. I have always liked Nowell because even when he scored 6-10 points he made key buckets and it didn’t surprise me when he notched 29 against the Celtics, he has a lot of talent to become a scorer like Lou Williams. The Greg Monroe signing also paid off and I will never understand why a talent like him has been discarded by the league, there have been few post players in the NBA of Monroe’s level in the 2010s era. Nathan Knight and Jaden McDaniels also did their due against the Celts, combining for 37 points whereas Knight grabbed 11 boards to address the shortage of rebounders. This Minnesota team can test the Knicks.

Points Range: Both defenses are not at the top-level and if the Knicks field a full-strength squad then the Timberwolves can have trouble stopping them. Yes, Knicks shooting woes have been worrisome all season long but they can take advantage of a much lesser experienced Timberwolves team especially if Russell, Towns, and Edwards remain in protocols and if Beverley misses out too. I believe the Knicks will not misfire in this game and someone like Evan Fournier can have a big game while Obi Toppin can make a big contribution off the bench if both of these players are healthy. I see the Knicks at least cracking 108 points while I believe they will limit the Timberwolves to around 105. The Points Range seems to be 209-219.

Prediction: The Timberwolves can face a lot of trouble if the Knicks have Walker, Randle, Fournier, and Barrett fit for this game. I think a big game is due from Fournier and Barrett here and I believe they will come through. From the Timberwolves’ point of view, I see one among Jaylen Nowell or Malik Beasley again going for a big night but then as a unit they can fall behind by the second half. I see the Knicks taking this game 112:103.