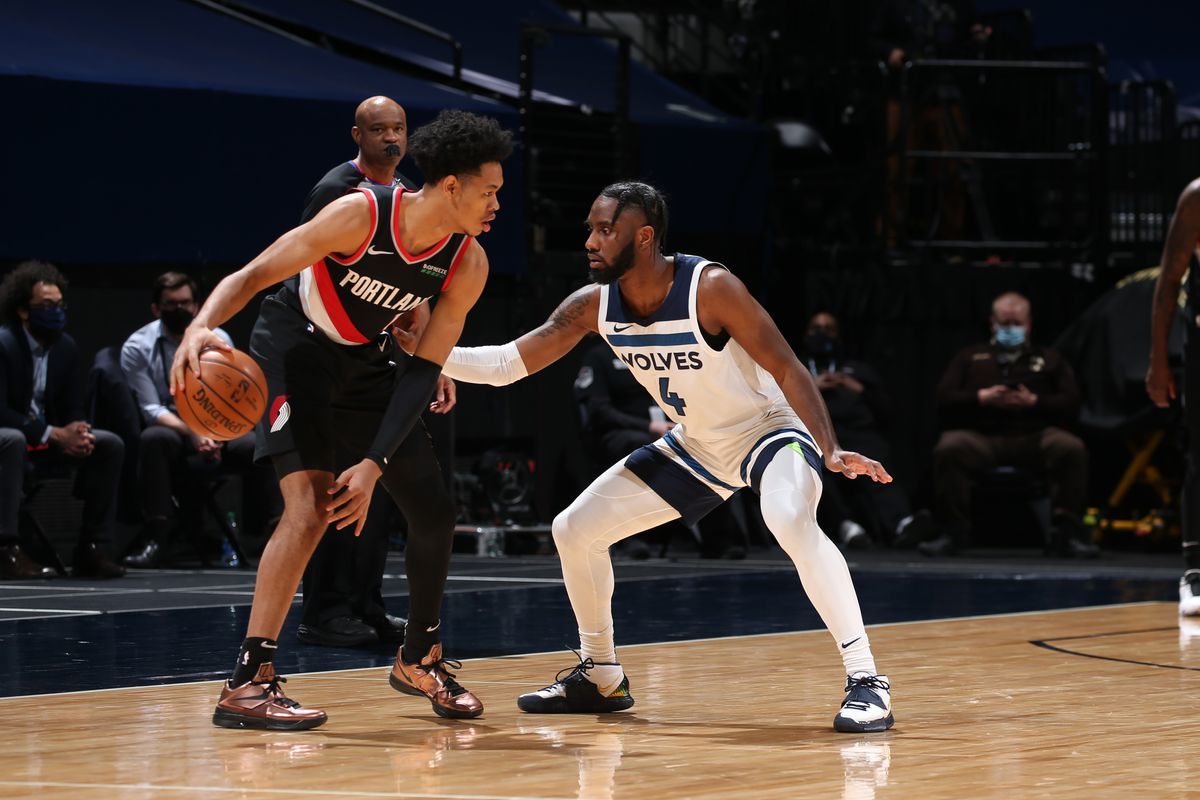 The NBA world has been pulled into a frenzy with the Playoffs just a few weeks away. This has been an electric season so far but like any other season, the theme is the same. You need to have a strong winning streak to finish at a high clip. The Western Conference has been also witnessing their furious race and with the race for the Play-in tournament still wide open, there are squads that need to make a big dash. In this battle, the Minnesota Timberwolves will take on the Portland Trail Blazers.

The Timberwolves have been playing a spectacular brand of basketball, currently on a three-game winning streak. Minnesota has won 35 and lost just 29 games, playing at a high keel on the offensive end, and they have been surely among the top-three teams in the league in terms of points per game. On the other hand, the Trail Blazers have lost the track and I think they are most likely to miss out on the Play-in tournament. They have lost 37 games and have won just 25 wins, currently on a three-game losing streak and with Jusuf Nurkic gone, their team balance is completely in tatters. Can the Timberwolves take advantage of the highly vulnerable Trail Blazers squad? To know my game total and result prediction, go to “Expert Betting Tips”.

West is a big test

Timberwolves are an incredible offensive team

The Minnesota Timberwolves have been a wonderful offensive team throughout the season and they have the ability to generate offense from multiple areas at high efficiency. Anthony-Towns has been a great shooter for some seasons now and he can also finish with a flurry. D’Angelo Russell can shoot from outside while also performing tough fadeaways, pull-ups, floaters, etc. Taurean Prince, Malik Beasley, Vanderbilt, Beverley, and McDaniels can all cover up for the absence of Edwards and the ball is moving at a beautiful rate for the Wolves.

Trail Blazers roster is all over the place

With Nurkic, Winslow, Hart, and Simons in the lineup, the Trail Blazers got on a four-game winning streak out of nowhere but with injuries to Winslow, Nurkic, and Hart out of the picture for this game, Portland will have just one strong playmaker in Anfernee Simons and while Brandon Williams has been decent, the overall team balance is total disarray. The Trail Blazers will have a hard time going ahead and they have struggled on both ends of the floor recently. Don’t expect Portland to garner too many wins here.

Points Range: The Timberwolves have been doing a great job on the offensive end, going past 120 or so on a regular basis. Against the Trail Blazers, they will have a big chance to get past that mark once again. On the other hand, the Trail Blazers have not scored more than 95 points in the last three games and things are looking grim on the offensive end for the team. Here, I think Minnesota will go past 122 at least while the Trail Blazers may touch the 100 points mark although it looks unlikely. The total points range seems to be 220-230.

Prediction: Despite Timberwolves playing a second game on the second night, they will have a significant edge here on their home floor. Minnesota has done a wonderful job of producing offense and the Trail Blazers are basically playing with their third-string squad at this point. That is why I believe the Timberwolves will win here with a scoring line of 130:98.