New Orleans Pelicans vs Cleveland Cavaliers: Both teams are shorthanded but Cleveland may have some edge 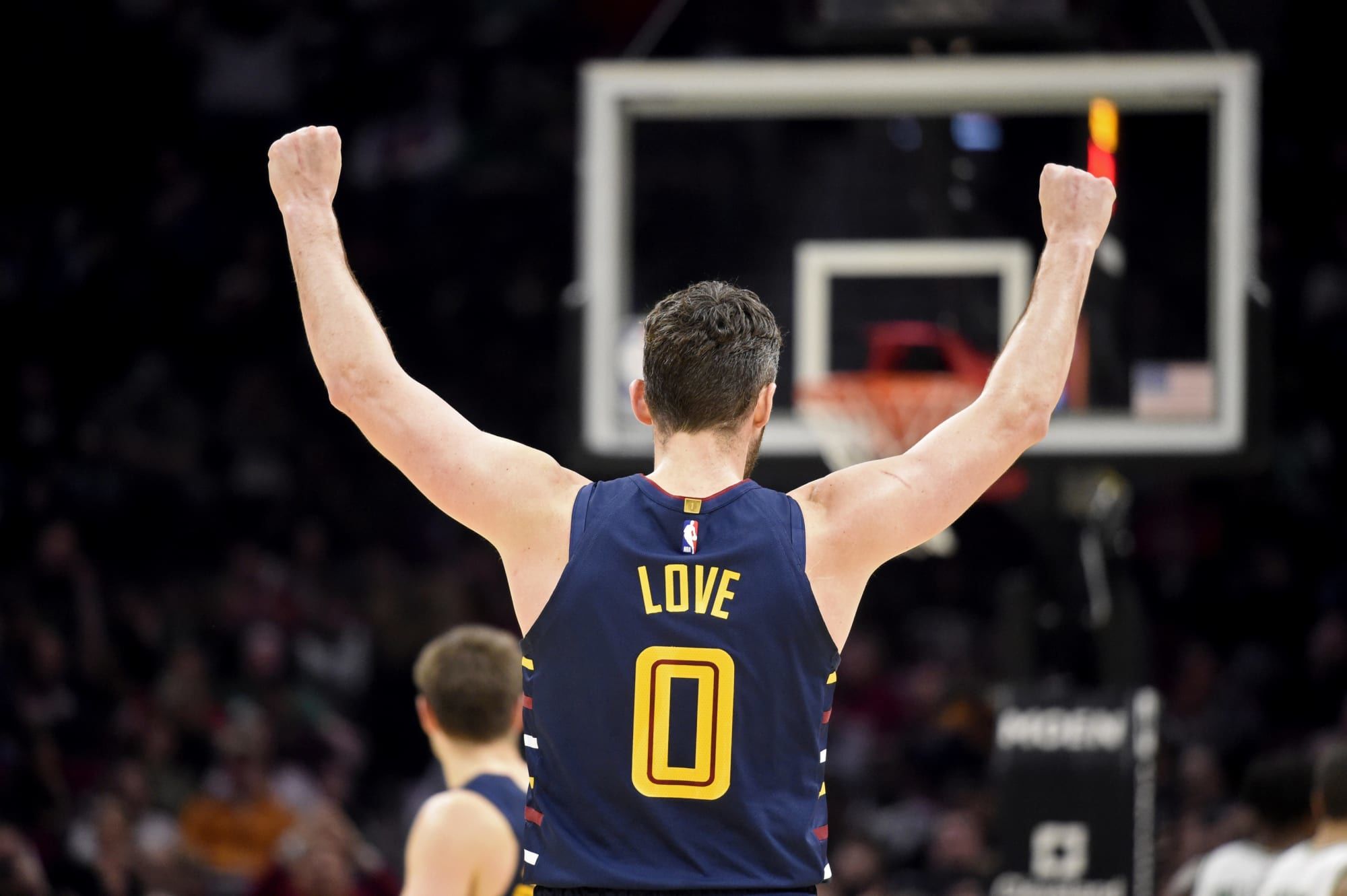 Certainly, COVID-19 has hurt the roster balances but the league has adopted a flexible approach to keep the season rolling. Despite the flexible approaches, such as signing ten-day deal players and relaxing a quarantine period from ten to six days, a combination of injuries and largely COVID-19 can render many squads shorthanded. In this game, two highly short-handed teams who are missing their key players clash against each other. Cavaliers are playing without two of their key defenders in Mobley and Allen plus their key reserve in Cedi Osman. Meanwhile, the Pelicans are already missing Zion Williamson while Brandon Ingram is highly likely to miss this game. On the other hand, the New Orleans team is also missing their key scorer Nickeill Alexander-Walker. The Cavaliers at the time of writing still have Darius Garland, Rubio, Love, Markkanen, etc. who can put forth a great resistance on both ends. Can the Cavs pull one off away from home? For a quick look, hop over to “Notes”. For total and game result prediction, go to “Expert Betting Tips”.

Cavs can have the edge

Cavaliers without their two dynamic players: Cavaliers already lost Colin Sexton for the season. Now they have played the last two games without Jarrett Allen and Evan Mobley, who have played a huge role in making the Cavs a defensive-minded team. Now, the team can see some struggles on the defensive end if one of the two at least doesn’t clear the protocols soon. Still, with Garland, Love, Markkanen, Wade, Rubio, and Valentine along with some deep bench players, the team isn’t in abysmal condition on defense. If Ingram doesn’t play for the Pelicans here and if Josh Hart misses out too, the Cavaliers can hold the Pelicans but yes, they may have no answer for Pelicans’ Center Jonas Valanciunas unless Love steps it up big.

Pelicans at least need Hart: New Orleans Pelicans can end up missing Hart and Ingram in this game. Even with Valanciunas back, I think they will need at least one of those players and Hart has a better chance of playing. Josh is one a three game 20+ points scoring spree so even he has picked up his offense. Still, if Valanciunas comes back then his combination with Graham, Temple, Satoransky, there are three dependable PGs, Willy Hernangomez can provide stable rebounding while Herbert Jones is a much-needed defensive presence while Jaxson Hayes can also give decent contributions, thus Valanciunas can open up things with his rebounding and scoring alike. Can ten-day deals players like Tolliver, Clark, and Harper get some minutes here? Remember the Pelicans put up 110+ with Brandon Ingram out early and Jonas Valanciunas not playing, but yes, Hart put up 29 in that game against a feisty Thunder.

Points Range: Pelicans put up 112 points against the Thunder team which has been defending well recently and they did so without Ingram, and with Valanciunas back, they wilkl have a boost in terms of scoring and rebounding both. The Pelicans have actually scored 110 or more in the last five games. On the other hand, the Cavaliers put up 144 against the Raptors but don’t think too much of it, the Raptors were missing most of their key players. For me, still, the Cavaliers current lineup has the potential of moving around 110 points or so. Both teams' defenses can be hit especially if Josh Hart is out for the Pelicans. Anyway, I think the total points range here is 215-225.

Prediction: The Pelicans have lost all their games without Brandon Ingram which explains how much he means to this team, the team has a record of around 50% with him after all. I believe if he stays out then the Cavaliers can have a slight edge. Still, with their defense hit and Devonte Graham playing well these days, the Cavaliers can suffer quite a bit, especially playing away from home. I’d still go with the Cavaliers to notch this one and I believe if Garland plays then he will have a big night while Markkanen and Love will cross the 15 points mark. I pick the Cavaliers to win 113:103 here.