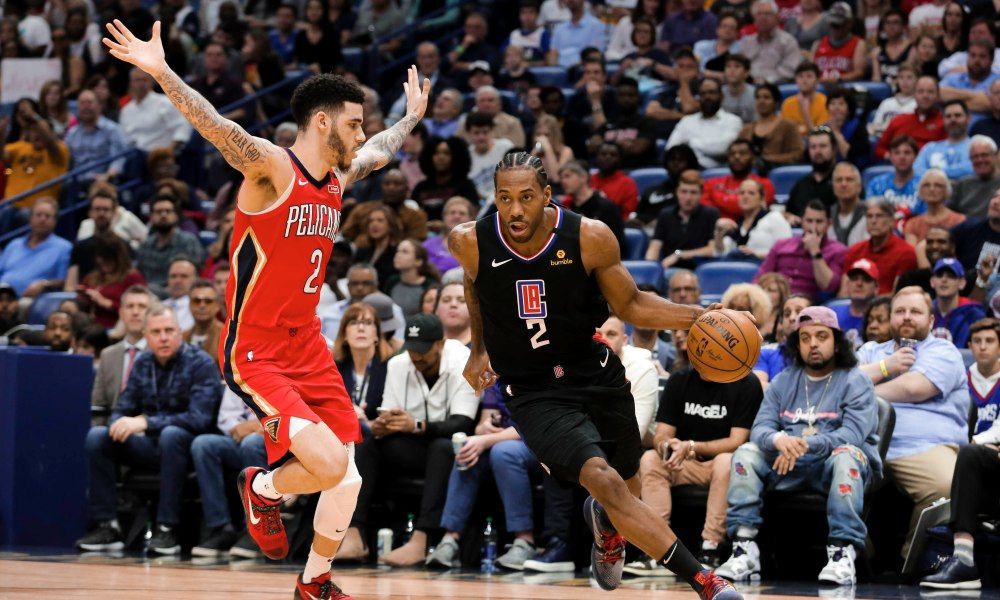 In this game, two Western Conference teams in Los Angeles Clippers and New Orleans Pelicans will fight it out against each other. The Clippers have won 9 out of 16 games but have lost two out of the last three games. Meanwhile, the Pelicans are struggling without Zion Williamson having won only 2 out of their 16 games. For a brief look, go to the “Notes” section.

Los Angeles Clippers: Some issues to sort out

No alarming signs but need more: In the last two out of three games against tough teams, the Clippers’ offense has been a little off. Still, the team maintains a decent position and can use its experience to eke out big games. Eric Bledsoe has played well lately but he has the tendency to score only 4-8 points some nights and that surely hurts the team. Paul George is left to do the major lifting all the time and the team has struggled at times with no Kawhi Leonard in the picture long-term.

Experience keeps them afloat: The Clippers have players who have around 10 years of experience mostly. Bledsoe and Jackson are solid defenders in the backcourt while George along with Jackson combines for a good 45-50 points on most nights. Zubac has been solid in the middle and keeps the engine revving in terms of inside scoring, rebounding, and defense. Surely, the decline of Ibaka due to injuries has hurt them less than expected. The bench has been decent but Terance Mann is looking a bit off-color lately.

Struggles on both ends: Pelicans have an offensive efficiency of 101.2, which places them in the bottom five when it comes to that category. New Orleans is the worst team defensively in the league, and opponents have an offensive efficiency of 112.1 against them. Surely, their record justifies the struggles and it is clear that the team is not yet ready to play most teams in the league. Is there any hope for the Pels without Zion?

No bench at all: Brandon Ingram and Jonas Valanciunas are combing for 44 points every night on average. Meanwhile, Devonte Graham and Alexander-Walker are combing for around 30 every night. Hart provides 11 points per game but outside of them, the Pelicans have no bench and they get heavily outplayed when the bench unit is in. The Pels are struggling right now in absence of Zion Williamson and even if he returns, they will need a better bench somewhere in the future. Is this another long long season for New Orleans fans?

It doesn’t take a genius to figure out that the Clippers have an overwhelming edge over the Pelicans, which has been the case for many years. New Orleans is outmatched at pretty much every position and has no bench depth. Despite two strong players in Ingram and Valanciunas, the Pelicans season has gone nowhere and it will likely remain so even when Zion comes back.