New Orleans Pelicans vs Milwaukee Bucks: How will Bucks fare without Giannis? 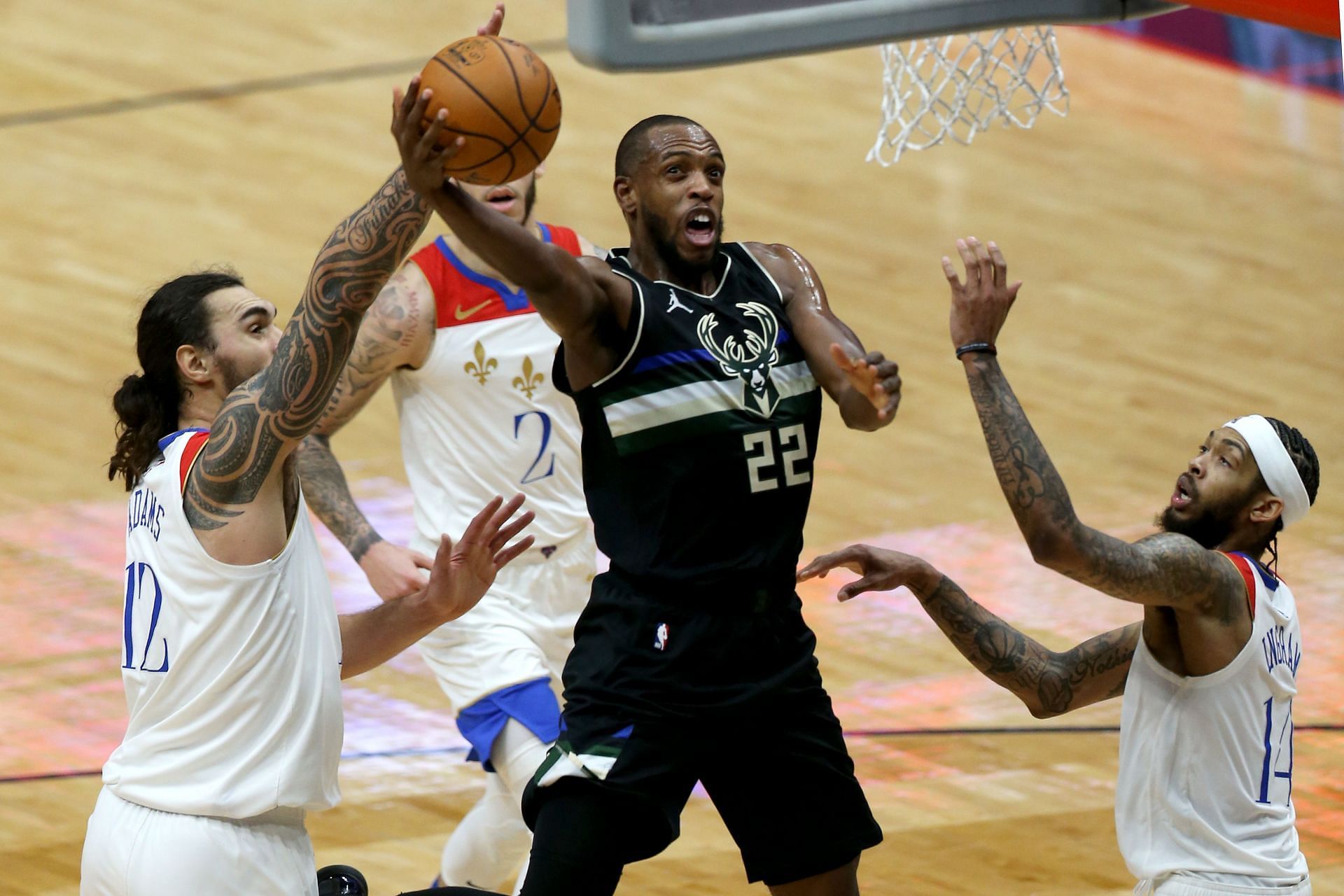 Bettors, tipsters, and bookmakers have all been troubled by the storm of COVID-19 once again and it has also troubled the roster balances. In a league where a few missed shots, a made free-throw, and many other variables can tip the scales on the regular basis, the bookmakers have still been consistent with many of their calls. Anyway, in this game, the Giannis-less Bucks battle against a struggling New Orleans Pelicans squad. Zion’s return is still a distant dream, so can New Orleans salvage something out of this nightmarish season? For “Total” prediction, go to the “Expert Betting Tips” section. For a general overview, head over to “Notes”.

Pelicans conundrum: New Orleans Pelicans have been missing their superstar Forward Zion Williamson. Last season, Zion scored 25+ points, grabbed 9+ boards, dished 4+ assists regularly while his bruising style also helped on the defensive end. If you add Zion to the current Pelicans unit, there is some sort of balance but without him, the team lacks size and grit on both ends of the floor. Experts like Kendrick Perkins suggest that Pelicans forget about winning but for me that can hurt the pride of Valanciunas and Ingram who have played great basketball. I think the Pelicans can still make something out of the season and with Ingram having a rousing season, the future odds are not looking all that grim.

Bucks without Giannis: With Giannis, Bucks get all-around play, a lot of length and can inflict a barrage on both ends of the floor. Antetokounmpo opens up shooting space and allows players like Jrue to get a safe passage towards the basket as well. The bench at the Forward position is also slim and Bobby Portis is also starting so there is no substantial back-up. Now, it isn’t like Bucks are overall not deep. With Jrue Holiday at point, Khris Middleton at wing and Bobby Portis in the middle with shooters like Pat Connaughton and Grayson Allen, Bucks will have to push harder but the potential for scoring and defending still remains big. It is just that with Giannis the team is able to create bigger separations and now will have to come up with fresh gameplans.

Match-ups: At the one guard and two guard positions, in my opinion, the duo of Holiday and Allen outmatches Graham and Hart. If Middleton plays then his wing match-up against Brandon Ingram is the highlight for me and perhaps Ingram has a slight edge there. In the middle, Bobby Portis and Jonas Valanciunas are evenly matched-up in my opinion. While in terms of bench, the two teams are also evenly matched-up. Now, the match-ups have evened up a bit in the absence of Giannis Antetokounmpo and Pelicans can deploy more effective attacks now.

Points Range: Bucks scored 114 points in the last game without Middleton courtesy of the boost from Holiday, Connaughton, and Portis. Now the team has shown its depth and the Pelicans defense has been wide open for scoring 112-119 points during most nights. It is clear that the Bucks can still deploy effective defense without Giannis as Holiday, Middleton, Allen, Portis, and Connaughton can hold their own on that end. For Bucks a points range of 108-116 points looks possible while for Pelicans, it can be 103-109. For me, the overall Total Range looks like 211-224.

Prediction: I believe this can be a closely contested game. If Middleton plays then his match-up against Ingram may as well determine the course of the game. Bucks can mount up an effective effort while the Pelicans have played some decent basketball recently. For the Pelicans, the defensive end is a work in progress and they can't discount Bucks' shooting talent. I think if Holiday, Middleton, and Portis are healthy, the Bucks will win 112:108.