New Orleans Pelicans vs Phoenix Suns: Pels look to level things but Paul is standing in the way 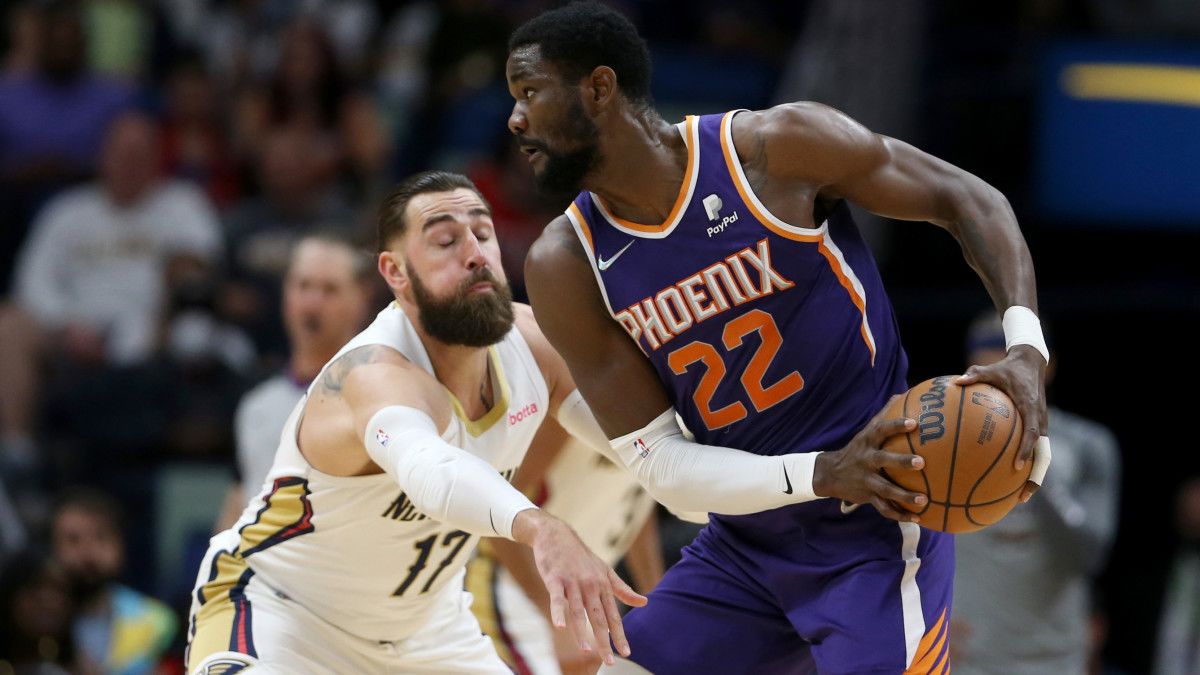 The Western Conference is only becoming a tight race. The Grizzlies and the Timberwolves are tied two each while the Mavericks and the Jazz are also tied two each as of now. The Warriors have been able to eke out a three-nil lead versus the Nuggets but the matters are different for the Phoenix Suns that finished with the best record. The Phoenix Suns lead by two-one and they will face the New Orleans Pelicans here away from home.

Chris Paul has 28 assists in a row without a turnover in the last two games, that stat alone sums up his prowess. His ability to keep the turnovers under control while setting up his teammates has manufactured a ton of wins this season and after the Suns look gutted in Game 2 and lost the plot after Booker’s injury. They put on a show in Game 3 against the feisty Pelicans to clinch a close 114:111 win. One other major factor apart from the astounding 28 points and 14 assists performance by Chris Paul was the huge night by Deandre Ayton, who sealed 17 rebounds and put in 28 points.

Not only was Ayton huge on the offensive end, but he also kept Jonas off the boards and limited him to just 20% shooting from the field. He has been a huge factor in the last game and continues to supply quality individual and help defense. Other than that, Jae Crowder made two huge buckets late in the fourth quarter to deny the Pelicans a chance of making a comeback while Mikal Bridges was aggressive when dropping his 17 points. McGee had 15 points in just 12 minutes which was also a huge factor.

The Pelicans received huge performances from Ingram and CJ McCollum, both eclipsing 30 points mark. They are both also amazing passers and rebounders, and thanks to them, the Pels are a cohesive unit. On the other hand, Jonas Valanciunas will need to get it together while Herbert Jones has been a huge factor on both ends of the floor. Larry Nance Jr. and Jaxson Hayes form a strong Power Forward pairing and both will need to do more to pull through against the Suns.

Points Range: The Suns showed their offensive prowess in the last game and with Paul’s clean play, the turnovers are far and few, giving the team more attempts than most of the teams on average. Deandre Ayton thoroughly outplayed Valanciunas in the last game and the Pelicans need to contain him. The Pels have a strong duo of McCollum and Ingram surely has posed a lot of problems for the defense of the Pelicans and they will be looking to get the business done here. I believe this will be another intense battle and the total points range here is 220-230.

Prediction: The Suns’ style of play has challenged the Pels as they won the last game despite shooting just 14% from the three-point line. The Pelicans did a much better job at three-point shooting but they couldn’t contain the inside and mid-range offense of the Suns. I believe the Pelicans will once again pose a multitude of problems here and I see a close game here with the Pelicans ultimately winning 113:109 here.