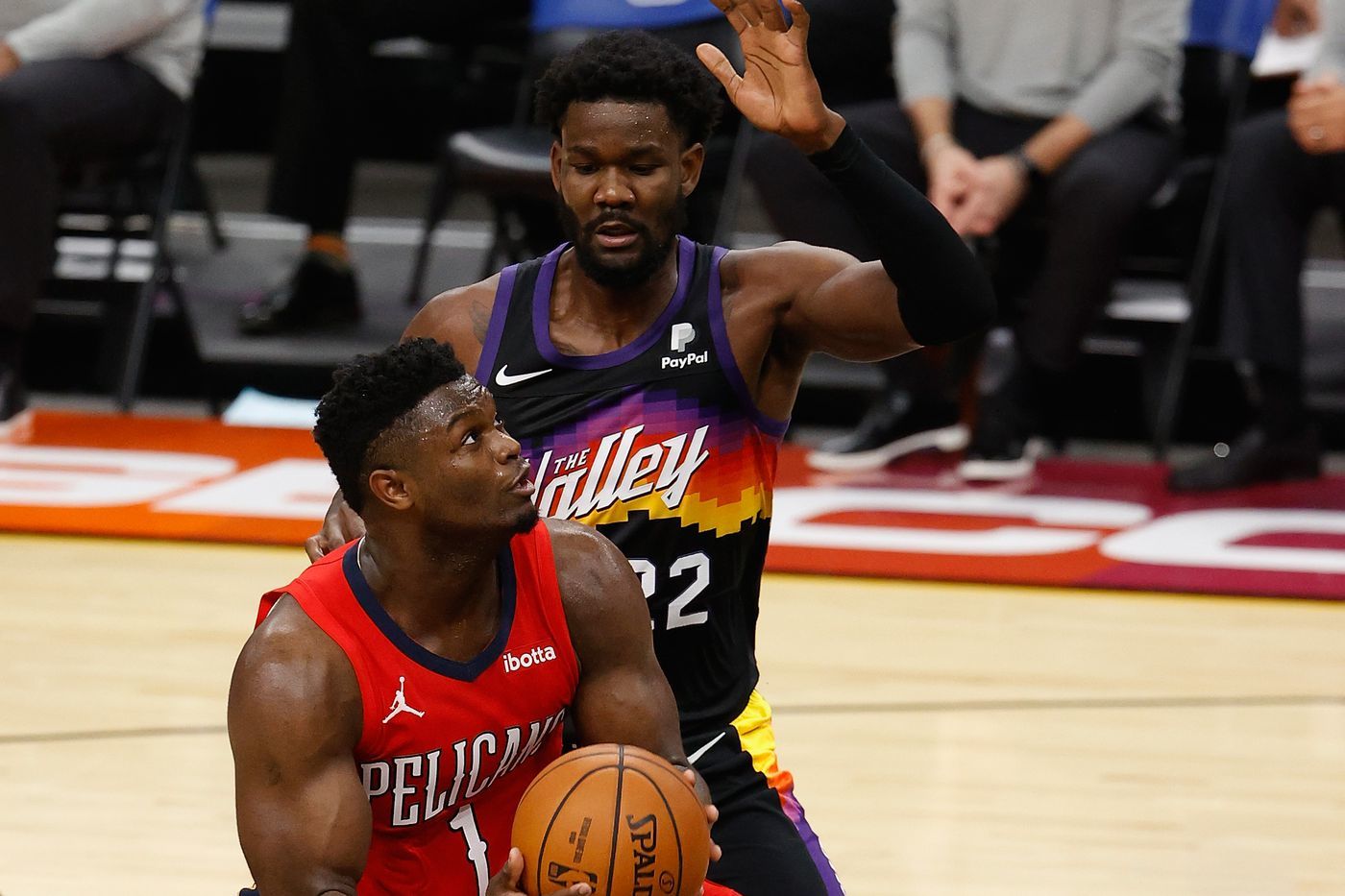 The NBA Regular Season is a gift that has been alluring the fandom with its superb playing field. As we head deeper, we get more and more intense battles to our fore and we have seen a lot happening lately. To continue the chain of amazing games, the New Orleans Pelicans take on the Phoenix Suns.

The Pelicans enter the game after a 104:98 win against the Detroit Pistons as Zion Williamson nabbed 29 points. The Pelicans have won five in a row and have won 16 games while losing eight games. Their defense has been amazing and they haven’t allowed more than 108 in any of the games during the winning streak.

Zion Williamson has been healthy and that has bolstered both ends of the floor as coach Willie Green has extracted a lot out of his role players such as Jose Alvarado, Trey Murphy, Larry Nance, and Naji Marshall which has made up for the absence of Brandon Ingram and a rather below-average shooting season from CJ McCollum.

The Suns enter the affair after suffering an embarrassing 98:125 loss against the Celtics on their home floor. This was their second-straight loss but they still have a respectable 16 wins and nine losses record. Losing to the Celtics isn’t a shame considering they are the best team record-wise but trailing by 40+ at one point showcased how poorly the team played and how dominant the Celtics have been.

Chris Paul had a rather off-color return from his injury whereas Devin Booker despite struggling in the last game has been the most dependable option for the team. The Suns have been receiving significant production from Ayton but Bridges despite being an effective defender has been inconsistent offensively. The team misses Cam Johnson who provided an extra scoring option.

The Pelicans haven’t budged at all on the defensive end which can test the Suns’ offense. The Suns have a well-rounded team, having Chris Paul back helps things. The Pels have ridden the hot-hand of Williamson on both ends and they have perhaps the best team depth. At home, they will be confident but the Suns have the type of team that can bounce back from hefty losses. I believe this will be a close affair and the scoreline will be 109:106.