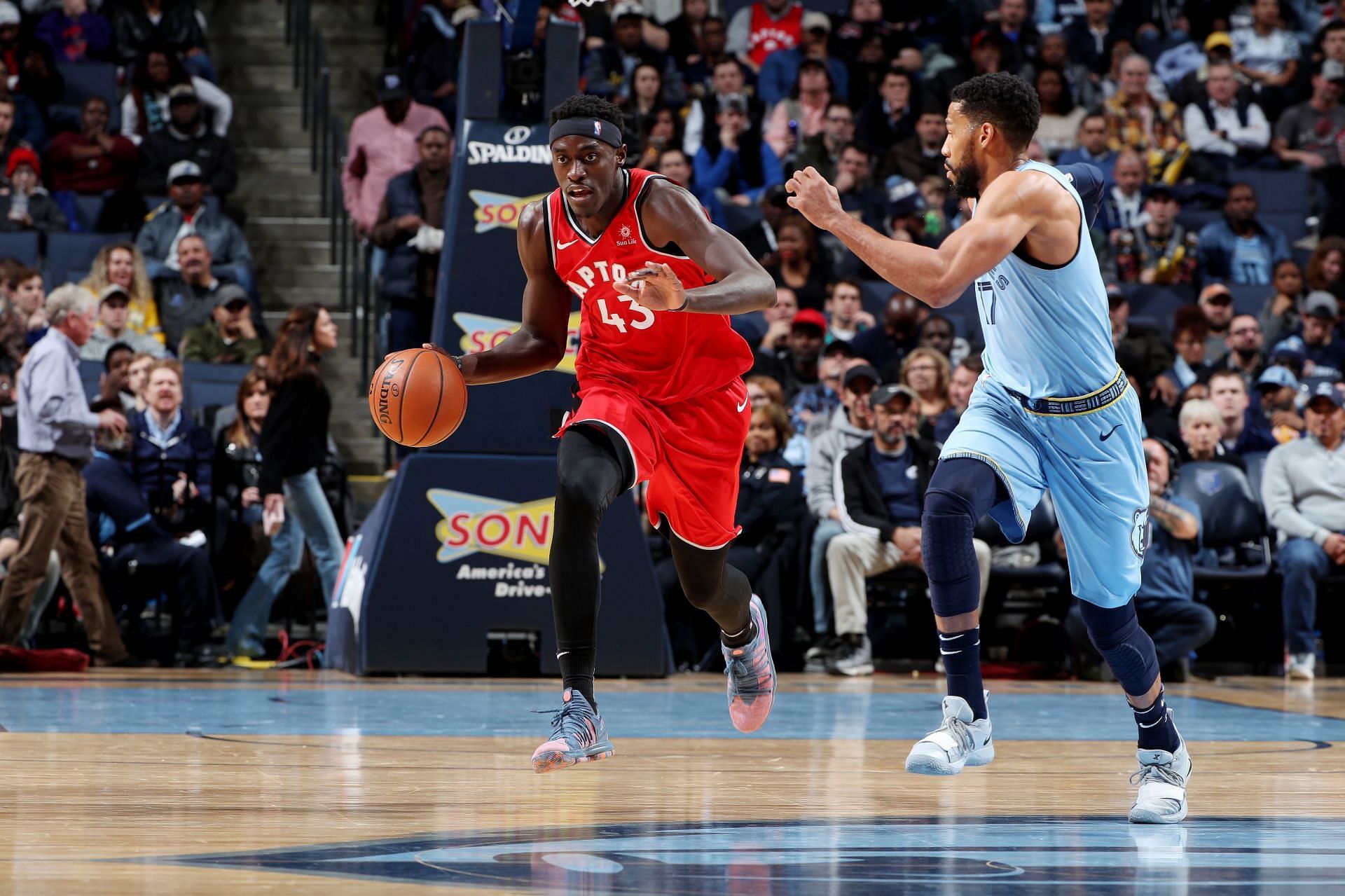 In the battle of the two close places, the New York Knicks visit the Brooklyn Nets for a classic Knicks-Nets showdown. The Knicks are two games above the 50% win mark while the Nets have the best record in the East with 14 wins and just 6 losses. Can the Knicks win against the odds? For a quick look, simply head over to “Notes”.

Dazzling duo: The duo of James Harden and Kevin Durant can alone suck away the momentum of the game and result in big victories. With Kevin, you get around 25-35 points consistently while Harden dishes 8-14 assists regularly. That makes for a potent offensive combination, if Harden shoots under 30-40% during some nights, his presence on the perimeter and his reputation as a shooter will always keep all the defenders busy. That is how it works when you have Durant who can play face-up, low-post, off-the-catch shooting, scoring, and much much more. You can work out an elaborate scheme of plays.

Pride on defense: The Nets have regularly held teams between 95-105 and with their offense doing the damage, the perimeter defenders have allowed oppositions to shoot 30.7% from three, which is the best effort in the league. So, the Nets also shoot around 37% from there, and thus, they have the opposition by a long margin from the three. The define helps the offense as well and the team is able to put together cohesive sets.

Offensive problems: Knicks have struggled to reach the 100 points mark recently, they have touched 106 against two weak defensive units in Rockets and the Lakers which is also less than what those teams allow on average. With Kemba Walker now sent to the reserved role, someone who has averaged around 18-20 Points a game just recently, the Knicks have not found much offense as of late. Yes, Walker’s shooting numbers are down and he is scoring 7-10 points less than usual, but it means that the system is not suiting him. Barrett also struggles from the field many times as Kemba and Julius Randle’s scoring has been down too.

They defend well: Knicks allowed Suns to pour 118 points but that is nowhere near the norm for the team. The Knicks have held various opponents to 99-103 and it shows that the defensive discipline is indeed there. New York can hold its own on the defensive end and shows grit regularly as felt by Trae Young and the Hawks recently. But if there is a shootout type of game against the defensive-minded Nets, will they be able to stay on course?

Points Range: Knicks have not hit 110 points in like 9-10 days. The Nets regularly score between 110-115 and will fancy doing it again. The Knicks’ defense can show its grit in this game. Alec Burks and Evan Fournier have scored 20 or so each game recently but how will they charge against a gritty Knicks team? The Points Range seems to be 207-220 here.

Prediction: The Nets will fancy their chances, having a better offense than the Knicks but you can’t sleep on the Knicks, perhaps, they are just a great offensive game away from gaining some steam. The scoreline prediction is 109:104 in favor of the Nets, which implies basically a close game heading into the last quarter.